With just a few months to go until the next Apple iPhone is released the rumours continue to flow thick and fast.

We’ve already seen images which claim to show how this device could look and a recent concept video has also revealed a tantalising view of this smartphone.

Now there’s some more pictures, courtesy of Mobile Fun, which give fans a totally uninterrupted view of what could be coming next from Apple.

The images claim to show a new case from Olixar which is being designed to fit around the iPhone 11.

The photos clearly reveal the triple rear camera which is rumoured to be coming to this next device.

It’s thought Apple is set to improve the zoom on the new iPhone and also include a wide-angle lens.

Along with that three lens system on the back case, the other design feature that the new leak reveals is that Apple is sticking with its notch in the screen.

Many other manufacturers are coming up with new ways to hide the front-facing camera with OnePlus even tucking it inside the phone.

It appears the US firm isn’t keen on this idea just yet and, if the image is real, the notch will be staying put on this next call maker.

Although not shown in these latest images, it’s thought that other new features will include a faster processor, bigger battery and reverse wireless charging.

Like the Galaxy S10 and Mate 20 Pro, this technology will allow the iPhone 11 to refill other accessories and phones by simply be placed on top of it.

There’s no word if any of these rumours are true and Apple will be staying tight-lipped until its event later in the year.

This latest leak comes as Apple’s iOS 13 operating system is now available to download through a public beta.

iOS 13 is Apple’s newest software for iPhone; it was unveiled at the firm’s Worldwide Developers Conference (WWDC) keynote earlier this month.

While the fully fledged version of iOS 13 will not release until later this year, those eager to try out the operating system’s new features can do so by heading to Apple’s Beta Software Programme site.

If you want to try iOS 13 you can find Apple’s beta page here.

It is worth noting iOS 13 is currently only available as a beta and is therefore likely to contain more bugs than final software would.

That means it is advised you do not install the new software on your primary device in case you run into problems. 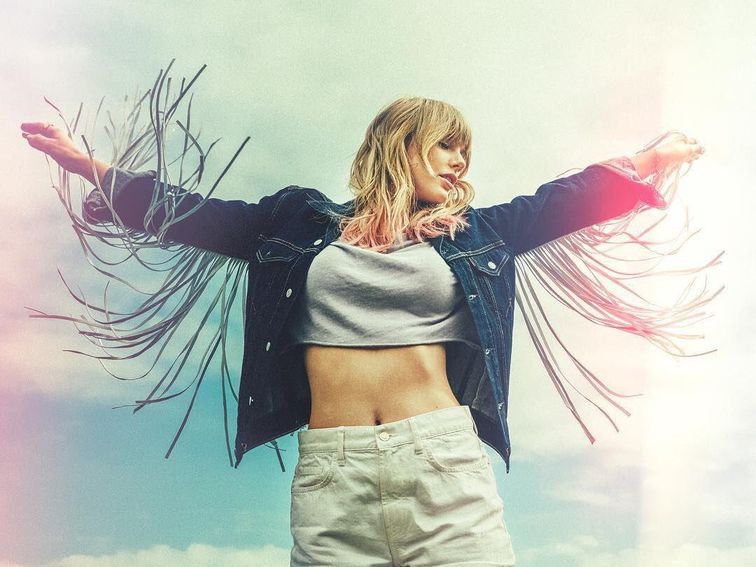 There’s no awesome without ME! Taylor Swift/Taylor Nation For the past week and a half global superstar Taylor Swift has been teasing… […] WhatsApp allows users to send messages to their contacts over an internet connection instead of using up your text allowance. The app […] 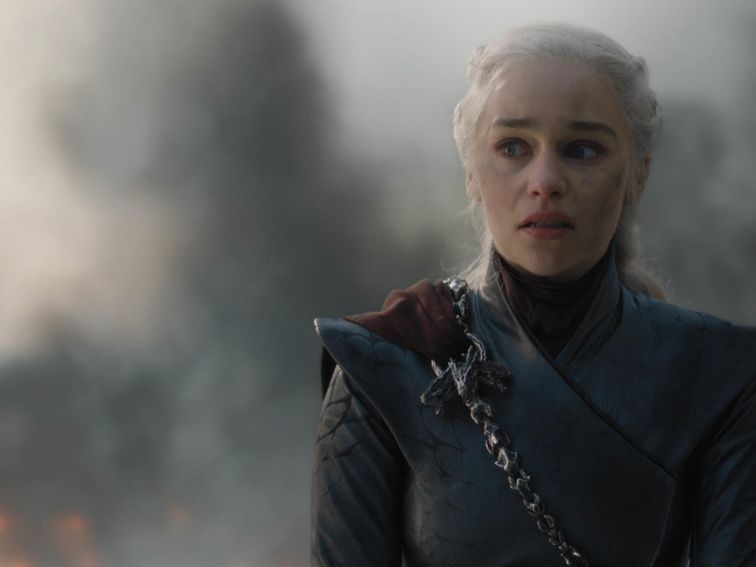 What happened to you, Dany? HBO On the path to ruling the seven kingdoms, a true superstar of the realm took a […]

Angela Lang/CNET Instagram on Friday said anyone can now send and receive direct messages on desktop. In January, the Facebook-owned photo site […]