In a world where we are increasingly reliant on technology, a reliable energy supply has never been more important. The National Grid is responsible for delivering the energy required for the heat, light and power that the UK needs for its homes and businesses. However, a surprising number of people are unaware how The National Grid generates our electricity, and even if its sourced from the UK. Coal, uranium, oil, gas, hydro, wind and solar are the main sources of energy used in the generation of electricity in England and Wales.

What is The National Grid?

The National Grid is Britain’s transmission system for electricity – sending power to homes and businesses through pylons and cables running up and down the UK.

95 percent of the energy that the National Grid manages is generated in the UK.

Scotland has its own electricity networks, run by SSE (Scottish and Southern Energy) and SP Energy Networks.

How does the National Grid generate electricity?

Most of the electricity is produced in thermal power stations which comprise of three main stages.

This steam, at a very high temperature and pressure, is then directed onto the turbine.

The turbine is a rotating shaft to which is attached a succession of blades.

As the high pressure steam passes through the turbine, the blades are forced to turn at high speed, rotating the shaft – similar to the action of a windmill.

From the turbine the steam enters a condenser, passing over tubes containing cool water.

This cools the steam which condenses back into water and also creates a vacuum to help improve the flow of steam through the turbine.

A series of pumps then return the water under pressure to the boiler to be recirculated in the boiler tubes.

Attached to the turbine shaft is the generator which is basically a powerful electro-magnet surrounded by a series of windings – the modern day equivalent of Faraday’s bar magnet and coil of wire.

The rotation of the turbine causes the windings to be cut by the magnetic field of the electromagnet and thus electricity is generated in the windings.

More UK electricity is to come from zero-carbon sources than from fossil fuels in 2019 – the first time since the industrial revolution, according to the National Grid.

Wind, solar, nuclear and hydropower are on course to outstrip supply from coal and gas-fired power stations after the closure of a number of older plants in recent years and a rapid expansion in renewable capacity.

Green energy sources have more than doubled their contribution to Britain’s energy mix from 22.3 percent in 2009 to 47.9 percent in the first half of this year.

John Pettigrew, chief executive of the utility firm, described this as a “key milestone” on the journey towards the net zero emissions target recently set out by the government. 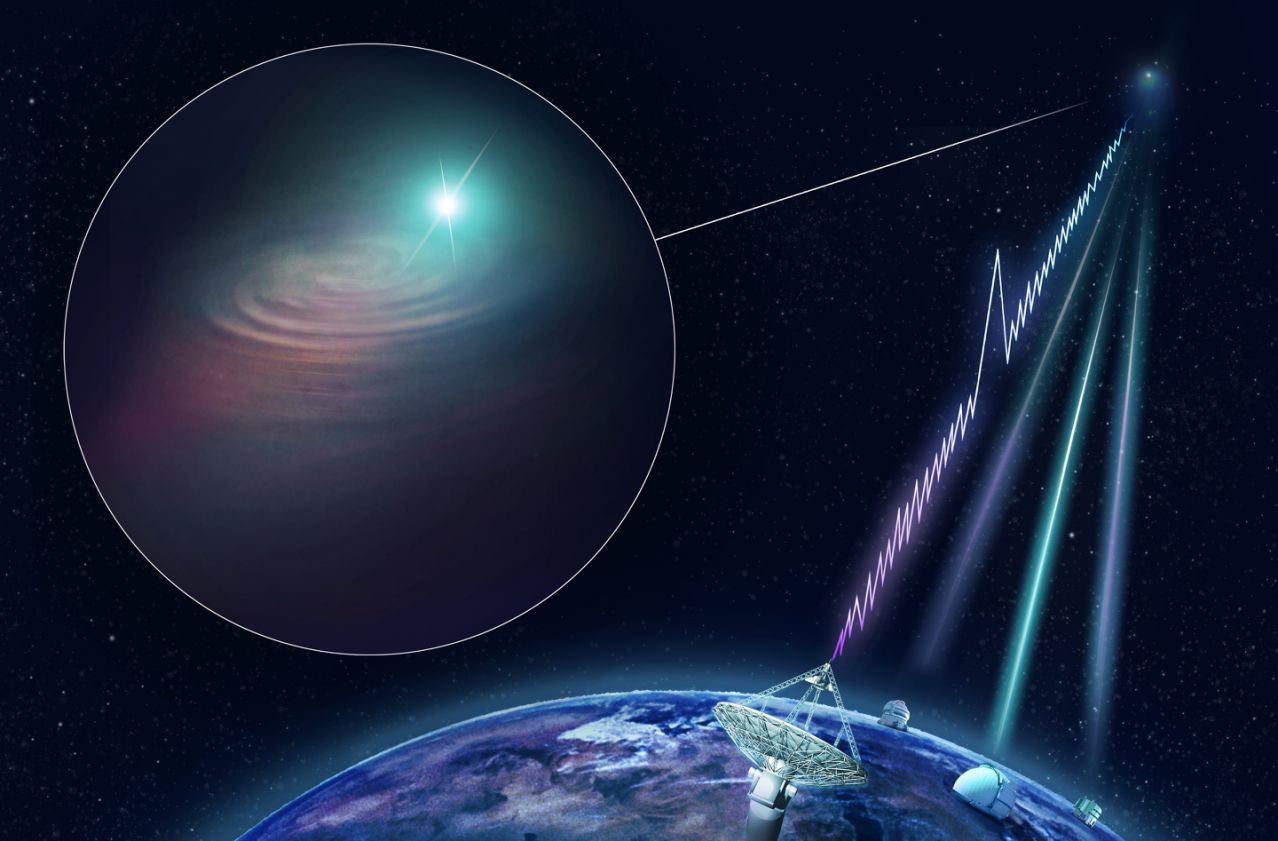 An artists’s conception of how ground-based telescopes detected a fast radio burst from a distant galaxy. For the first time, scientists have […] 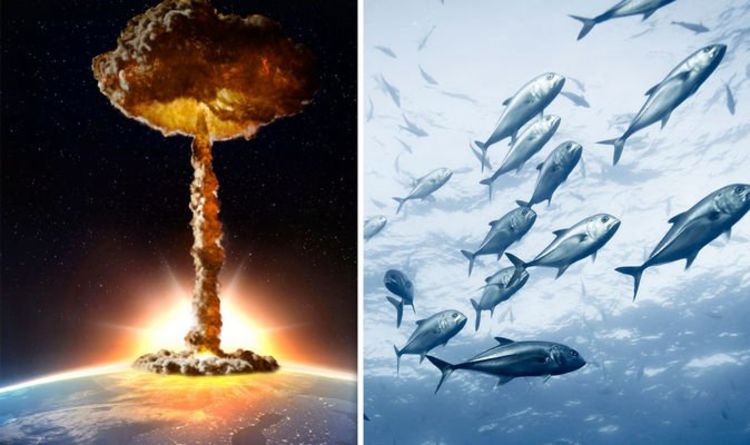 A new study has revealed how a nuclear war might affect the wild-caught seafood around the world. The research discovered that a […] 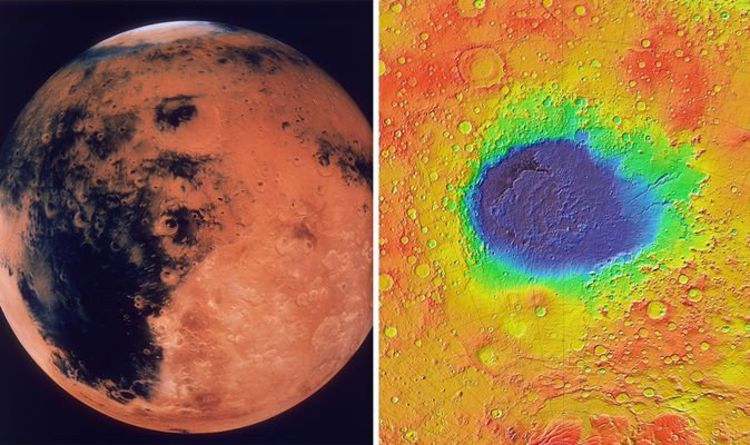 The possibility of Life on Mars is a subject of significant interest to NASA due to the planet’s similarities with Earth. To date, no proof has been […] 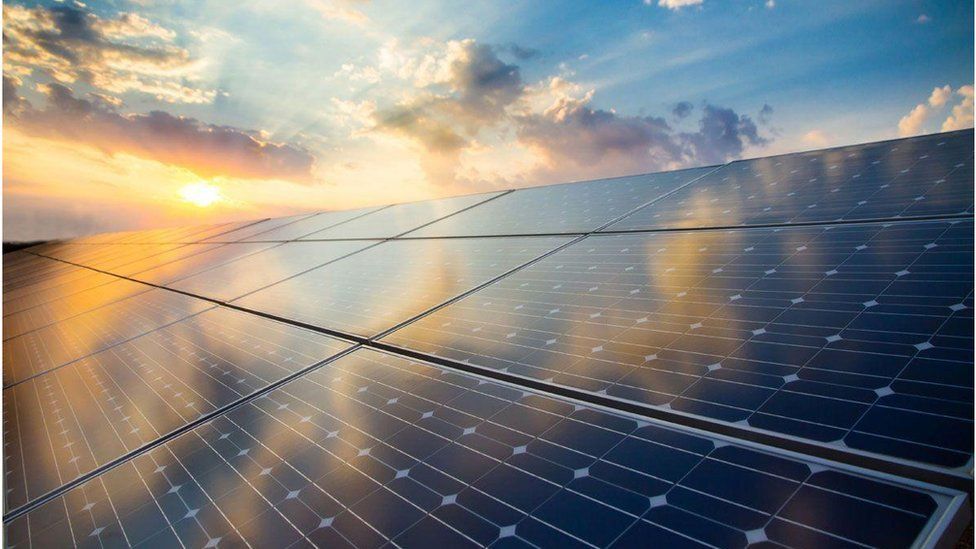 The go-ahead has been given to the UK’s biggest solar farm, stretching 900 acres on the north Kent coast. The government has […]