Personalized music playlists that rekindle memories of childhood and happy moments may bring joy to dementia patients, because music can activate parts of the brain not affected by the disease, experts say.

“One of the biggest challenges we have in our society is that so many people are living longer and developing dementia later in life,” said Andy Lowndes, deputy chair of the Playlist for Life charity in Glasgow, Scotland. The charity has so far trained 4,650 health care staff to use music to treat dementia, and it estimates that its volunteers have reached more than 21,000 people since 2015.

Given the lack of drugs for treating dementia, “our big interest in non-pharmaceutical approaches.” Lowndes told Reuters Health by phone

Through its Music Detective program, the Playlist for Life charity encourages families to speak to their relatives to find out which pieces of music trigger happy memories for them. Ideally, the playlists would be made before family members develop dementia.

A recent article in The Lancet Neurology describes a presentation earlier this year by Lowndes and University of Edinburgh psychiatrist Dr. Tom Russ at the Edinburgh Science Festival.

Founded in 2013, Playlist for Life was established by Scottish broadcaster Sally Magnusson, Lowndes explained in the presentation. When her mother developed dementia, Magnusson found that playing familiar music sparked memories and brought joy, so she created the charity to share the technique with others.

“Although her mother had almost lost the ability to use words, whenever Sally would sing the soundtrack of her life, her mother would still be able to sing the song from start to finish and harmonize beautifully,” Lowndes said. “Fragments of memories were connected to those personally meaningful songs.”

Playlist for Life volunteers aren’t certified music therapists, but they adhere to the 5th edition of the Gerdner protocol developed at Stanford University, according to the article, and they suggest timing the sessions 30 minutes before difficult activities, such as bathing.

First, check the top songs when the person was between ages the ages of 10 and 30, when many milestone memories are created. Playlist for Life created “100 Years: A Century of Song,” which lists the 100 most popular songs each year between 1915-2015. (bit.ly/2WZ8DMD)

Second, add “inheritance” tracks that stem from childhood memories or were contributed by best friends or former girlfriends or boyfriends.

“One of the songs on my playlist comes from My Fair Lady, which my father would put on every Sunday to see who would wash the dishes to not listen to the music,” Lowndes said with a chuckle.

Third, add “identity” tracks that connect with heritage, nationality and ethnicity. For instance, Lowndes is from Glasgow and wants to remember that heritage, so he added songs he heard as a child while attending church.

“People with dementia have emotions that are alive and can be retrieved, even in late stages, which can counteract the feeling that dementia destroys personality and erases what makes an individual unique,” said Antonio Cherubini of the National Institute of Rest and Care for the Elderly in Ancona, Italy. Cherubini wasn’t involved with the article in Lancet Neurology.

“The majority of patients develop behavioral disturbances, not only agitation and challenging behaviors, but also apathy and depression,” Cherubini told Reuters Health by email. “Drugs aren’t very effective at treating these and have side effects, so non-drug therapies that are effective should be evaluated and implemented.” 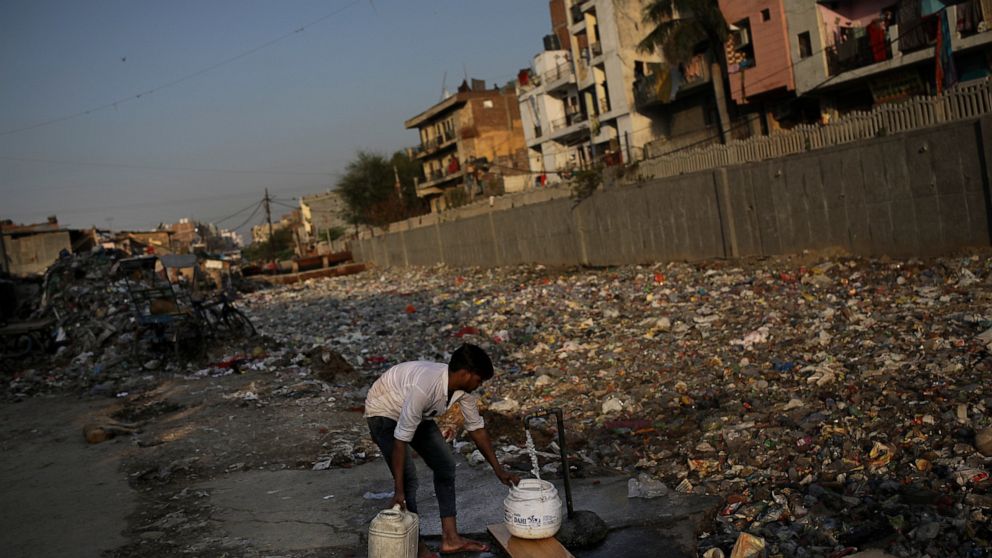 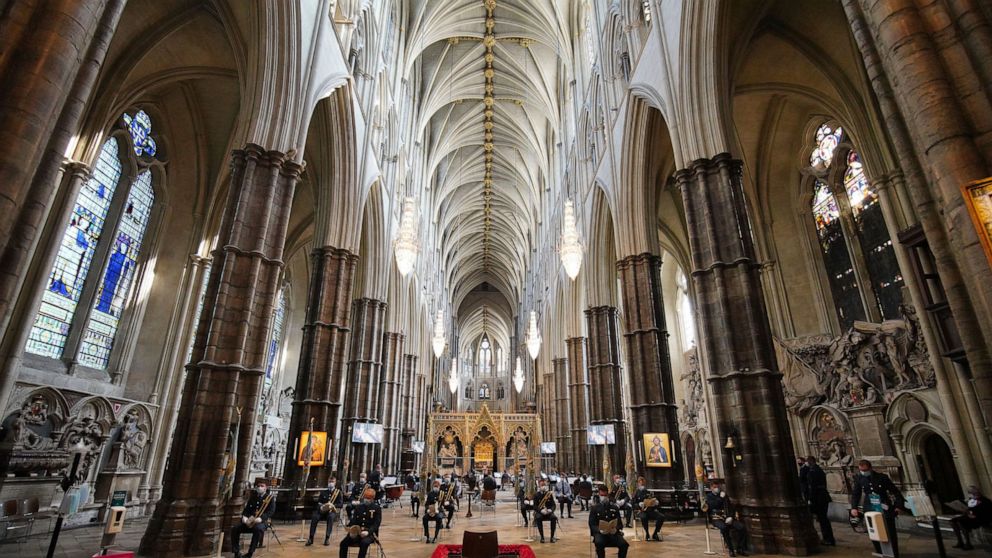 The best fish and chips shop in the UK has been revealed. Krispies Fish & Chips from Exmouth, Devon, are the UK’s […]