The car you see here started life as a BMW M550i xDrive. What it’s become, however, is an absolute monster.

“We call it Lucy,” the prototype’s project manager, Matthias Stangl, tells me. “When you say ‘Lucy’ everybody’s thinking about ‘Lucifer’, and you see this amazing black car down there. But if you think of the Latin origin of ‘Lucifer’, it’s the one that brings the light.”

As it turns out, that nomenclature duality couldn’t be more appropriate. This 5 Series is fitted with three electric motors — one at the front axle, two at the rear — and it’s used as a test bed for fine-tuning the dynamics of BMW’s future electric powertrains. The engineers can alter the power output and torque vectoring characteristics, so Lucy can be used to develop a wide range of electrified products. “You can make it feel like a huge 7 Series, or you can make it feel like an SUV,” Stangl says.

But you can also turn up the wick and make it feel like a total goddamn rocket. That’s because, with everything set to max-power mode, this electrified 5 Series produces 720 horsepower and — wait for it — 7,375 pound-feet of torque. I initially thought Stangl misspoke, so I picked my jaw up off the floor and asked a second engineer for confirmation. “Around 10,000 Newton-meters on the axles,” he confirmed. Open my iPhone’s calculator app, do a quick conversion. Yep, 7,375 pound-feet of instant, electric thrust. Ho. Ly. Shit.

This insane thrust allows the 5,300-pound prototype to accelerate to 60 miles per hour in “considerably under three seconds,” according to BMW. One of the test engineers tells me even that is a highly conservative estimate.

It certainly feels conservative, at least while riding shotgun for a couple of quick laps around one of BMW’s test facilities near Munich, Germany. The force with which this car launches is absolutely insane. You can feel the skin on your face being pulled back as your body is sucked into the 5 Series’ seat. It sort of feels like Tesla’s Ludicrous Mode, yet somehow more brutal.

The three motors draw their power from a 45-kilowatt-hour battery pack. If that doesn’t sound very big, well, that’s because it isn’t, and Stangl says that using this smaller battery is an intentional choice.

“You need a car that reacts the same way independently of the state of charge,” Stangl says. “As you might know, a Tesla Model S, for example, is degrading very much if you go on a fast drive, so that’s not very good for function development, because the circumstances of the car change all the time. The focus was that this car behaves the same, stays on the same performing level over every state of charge.”

Plus, the Power BEV’s battery is capable of quick charging, so the pack can be replenished in a super short amount of time. “What we normally do [is] we have a time period with a very stable performance on whatever level, and then we can do quick charging — 200 kilowatts — and the we’re going again. The aim is to waste as little time as possible.”

After just six hot laps around the development track, the battery is almost out of juice. But only a couple of minutes later, it’s topped up and ready to go. Besides, the engineers usually aren’t driving Lucy in its most outrageous level of output, flooring it all ham-fisted around the Bavarian proving grounds. A lot of the development is spent tuning the electric torque vectoring between the two motors at the rear axles, in order to hone the overall handling.

As an engineer whips me through a couple of chicanes, the car behaves like I’d expect a 5 Series to. Despite the added heft of the electric motors, the car seems nimble through the series of tight cones, and on a second run with the traction control reduced, happily kicks its rump out to allow for a bit of intentional, tail-happy oversteer.

In order to handle the force of these electric motors, this 5 Series prototype uses the front axle setup from the updated, G12-generation 7 Series sedan. At the rear, you’ll find more 7 Series architecture, though Stangl says this is a “prototype axle.” The Power BEV development car rides on steel springs and uses conventional brakes.

The rest of the car carries over unchanged, too — the battery, three motors and other necessary upgrades all fit into the existing 5 Series architecture. “The interior is completely G30 5 Series,” Stangl says. “We spent lots of effort to keep it that way. It should look that way. We didn’t want to do anything freaky-fancy in that car.”

In fact, Stangl thinks of this development prototype as a “whole car concept.” The Power BEV itself might not preview any specific upcoming product, but Stangl says “it’s important to integrate all the systems in a way into the car that the customer has the same ergonomics, the same space in the interior and the same space in the trunk.”

“Everything that we’re doing in development of this car will somehow lead into a series product,” Stangl says. “But this car is one of a kind.” 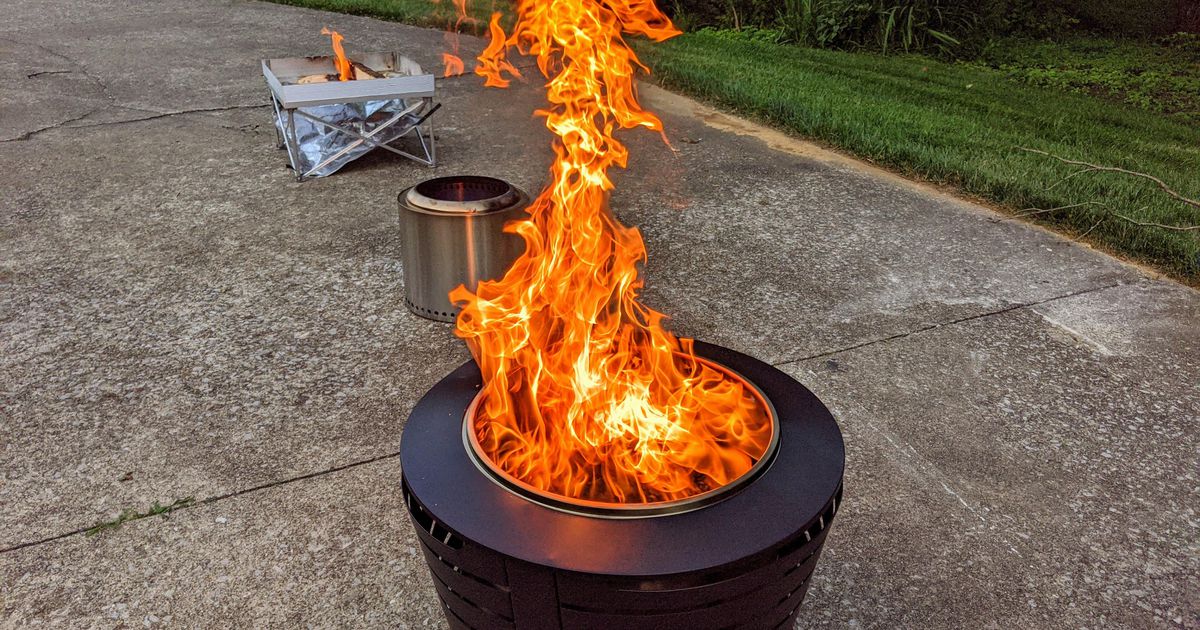 To say the year 2020 is stressful is the understatement of the century. There are things you can do to decompress though, some quite surprising. […] 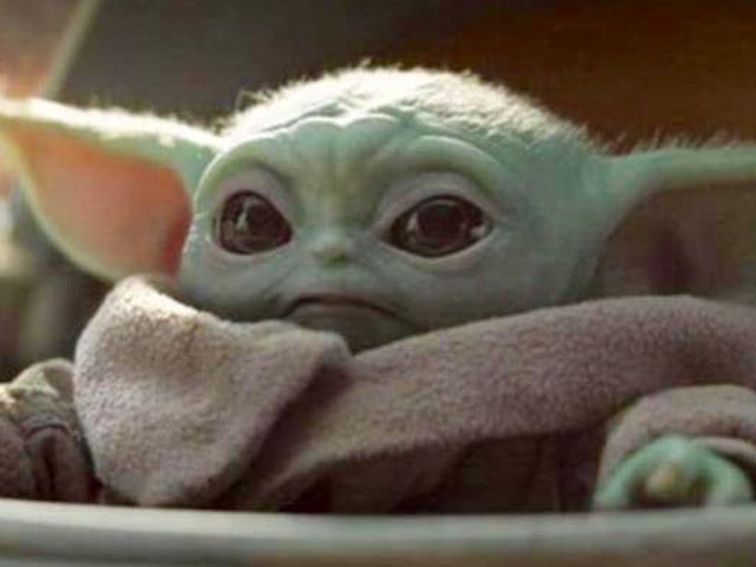 Baby Yoda, from The Mandalorian, has been the breakout star on Disney Plus, which was Google’s top trending search term of the […] 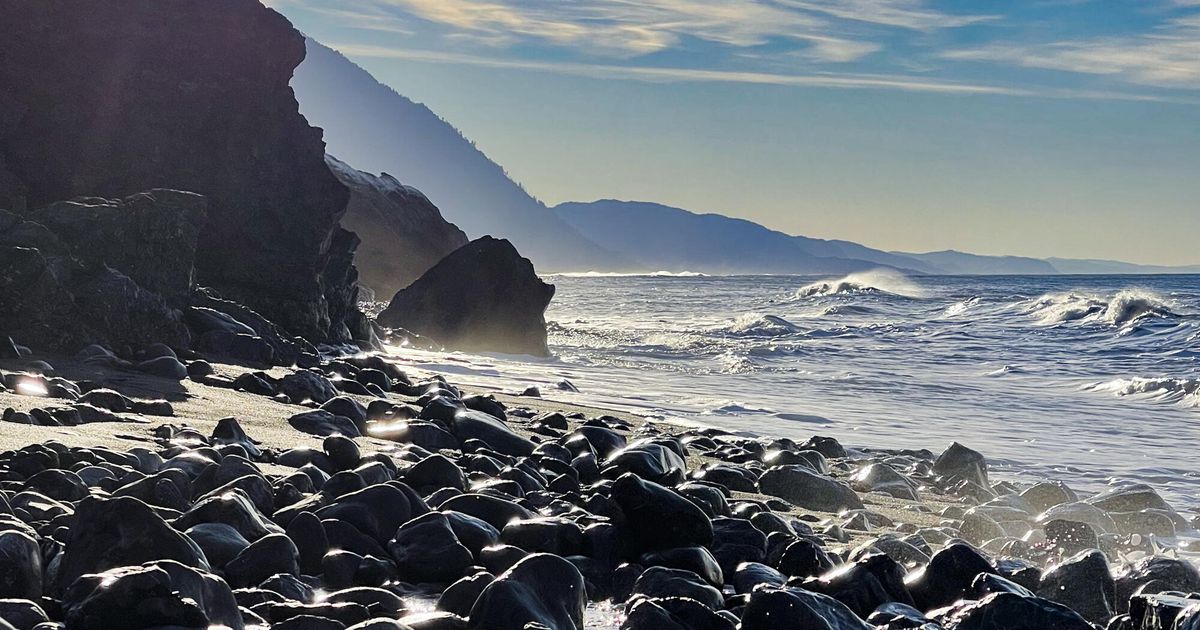 California’s Lost Coast is a world of its own at the edge of the continent. Located in Humboldt County, in the far […]