A 10-month old girl is recovering in Fresno, California, after being shot in the head by a man who made unwanted sexual advances on her mother.

Echartea grabbed her hand, tried to pull Menagh into him, and told Menagh to sit on his lap, police said. The two barely knew each other, having met for the first time a week earlier.

Uncomfortable with Echartea’s advances, Menagh left the party in a car with Fayth and a friend.

The friend driving eventually turned around and headed back toward the gathering. As they went to park the car, Menagh and the driver noticed Echartea headed toward them. When he got to the car, Echartea fired three rounds into the driver’s window, one hitting baby Fayth in the head.

Fayth was brought to the hospital, Dyer said, where doctors had to remove bullet fragments from her head. According to the police’s last update, Fayth is in critical but stable condition.

“We have every reason to believe that Marcos Echartea knew baby Fayth was in that vehicle when he fired three rounds into the vehicle,” Dyer said.

Fresno Police said they apprehended Echartea, who will be charged with three counts of attempted murder. They also said he is wanted for another shooting that occurred on May 27. Nobody was injured in the May shooting, in which Echartea allegedly shot into the home of the boyfriend of his ex-girlfriend, but Dyer said a bullet fired into the home that night just missed a different young child.

He faces multiple felony charges for the May shooting, police said. 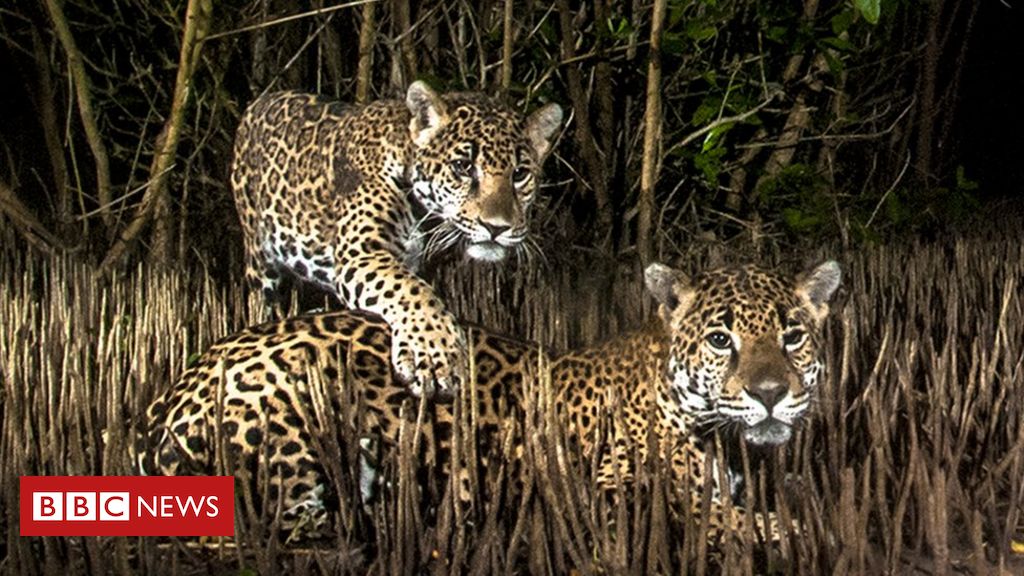 Victor Hugo Luja Molina has been named overall winner of this year’s Mangrove Photography Awards, for his image of a female jaguar […] 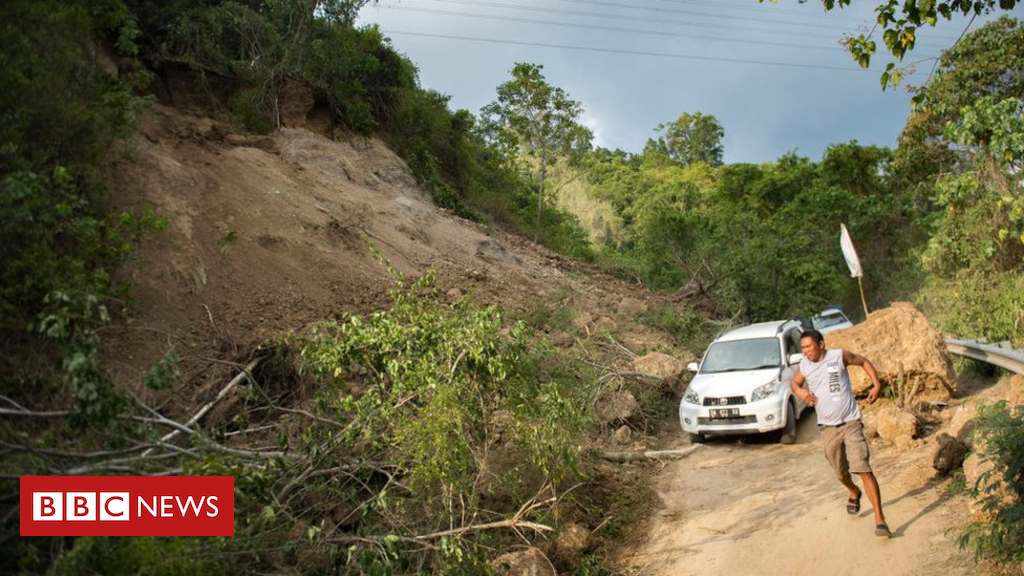 Image copyright Getty Images Image caption Landslides have hit the island of Sulawesi, triggered by a 7.5 magnitude earthquake The bodies of […] 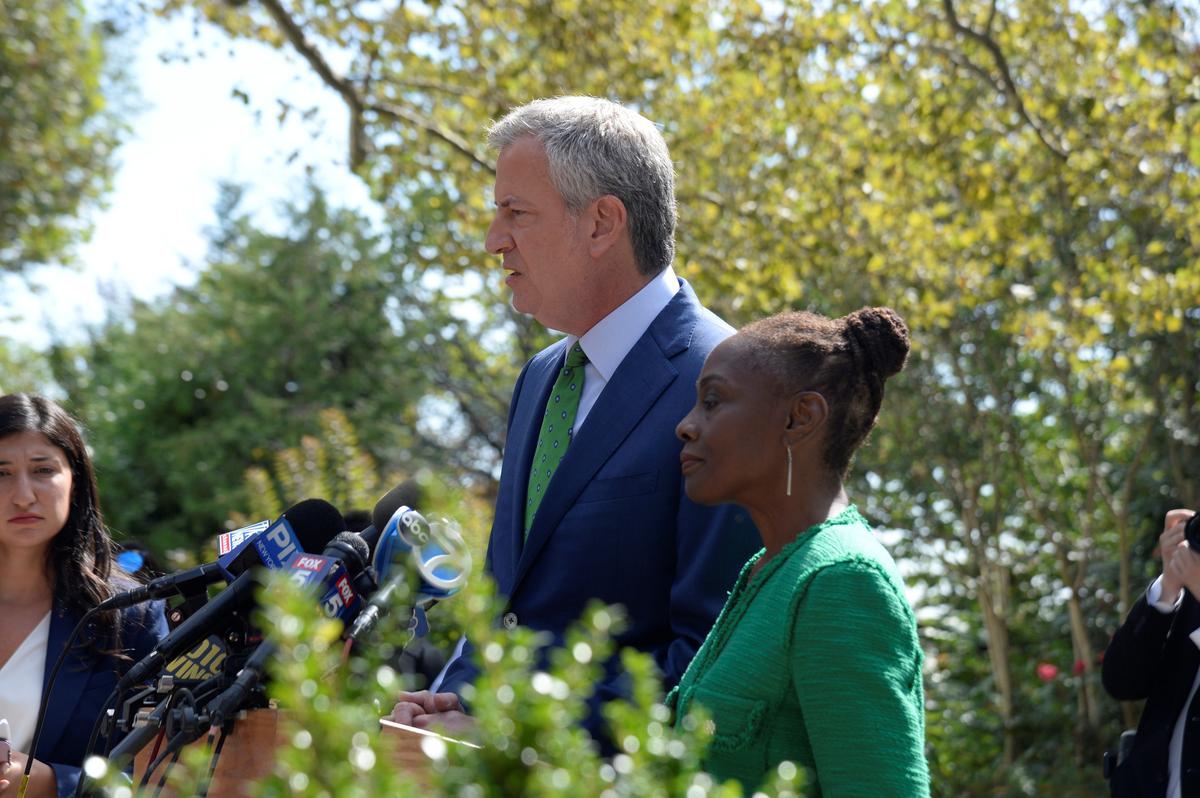 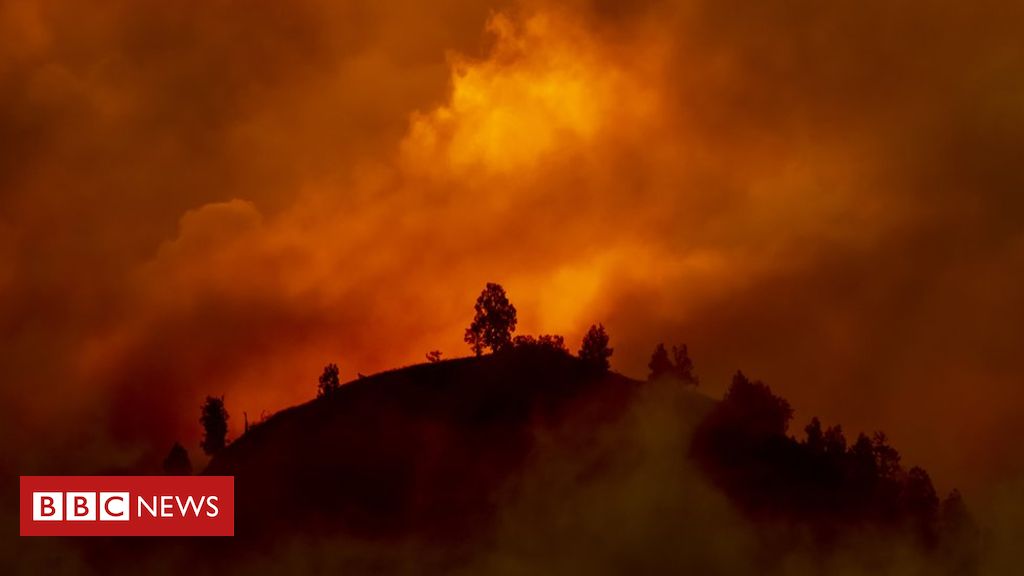