As the stunning Irish scientist made her way toward the door after saying her goodbyes, one Islander could be heard saying “bye Felicia” on the ITV show.

However, it wasn’t at all clear who it was as the camera shot of the Love Island contestants was from above. On top of that, the voice was also indistinguishable.

“Bye Felicia” is a well-known meme used in a way to bid someone an unfriendly farewell, it’s taken from a scene in American film Friday where Ice Cube’s character utters the line.

As a result, some fans were deeply unhappy with the use of the words although there was plenty of debate about who had said them.

“I need to know who said ‘bye felicia’ at the door? #LoveIsland,” one asked.

While another added: “Wait who said bye Felicia looooool #loveisland.”

“Who said bye Felicia SHOW YOURSELF #LoveIsland,” a third vented.

A fourth questioned: “Who just said bye Felicia? Who said it? #LoveIsland.”

There was much speculation on the social media site about who said the phrase, however, it is unclear who it really was although several names were put forward.

Some were quick to question whether it was Maura who said it as one wrote: “Did Maura say ‘bye felicia?!?’ Or am I just going crazy? #LoveIsland.”

“Quick question, who said ‘bye felicia’ when Yewande was leaving, was it Maura? #loveisland,” a second questioned.

However, another fan suggested it could’ve been Amber Gill as she said the same thing to her friend Yewande when she went on a date with Danny Williams.

“Amber, she said the same when Yewande went on her date with Danny,” one stated.

While another commented: “Sounds like Amber tbh but doubt it’s her.”

Others believed it was in fact Yewande herself who said the words as she made her way out.

“I felt like she said it herself,” a fan wrote.

A second shared: “It was Yewande who said it. She was taking the p**s.”

“It was Yewande, not Maura. It was also sent in a text,” a third tweeted.

The comment came after the initial text sent to the Islanders about the recoupling contained the phrase.

Maura read out to her fellow housemates: “Islanders. Tonight, there will be a recoupling. The boys will choose, and the girl not picked to be in a couple will be dumped from the Island. #ByeFelicia #GirlCrushed.”

Yewande’s exit came as a result of a recoupling where Danny chose newcomer Arabella Chi over her.

The result disappointed Yewande’s many fans and clearly devastated many of the remaining Islanders, some of whom were left in tears.

After being dumped,  Yewande reflected on Danny and Arabella’s relationship where she suggested it “wasn’t going to work”. 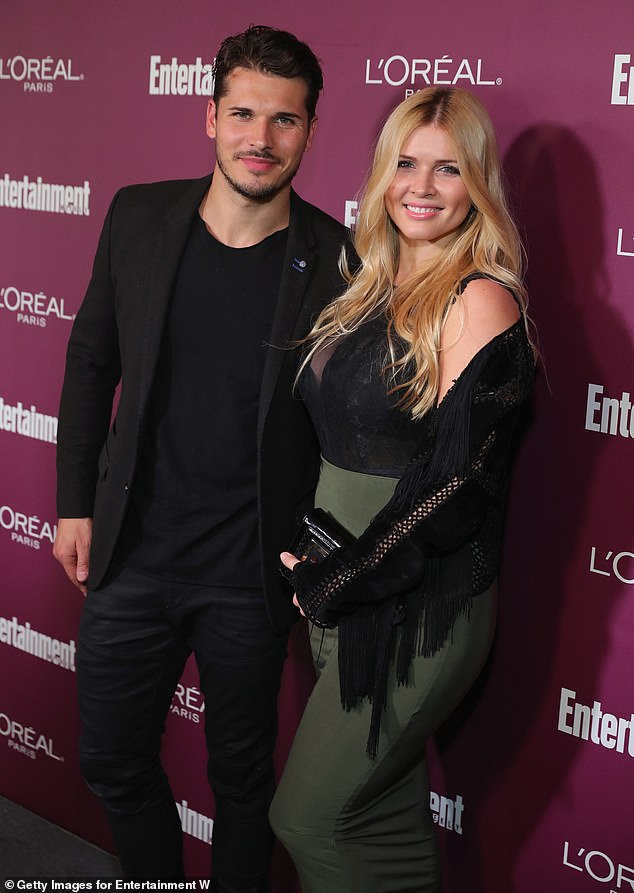 Gleb Savchenko has spoken out to deny accusations of infidelity from his estranged wife. Elena Samodanova accused the Dancing With The Stars pro […] 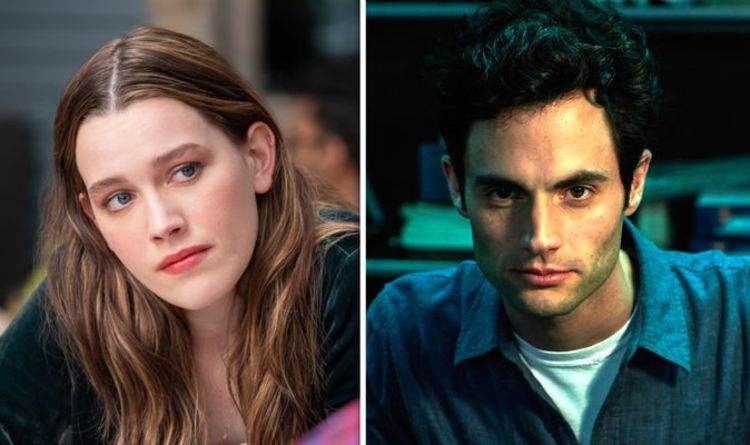 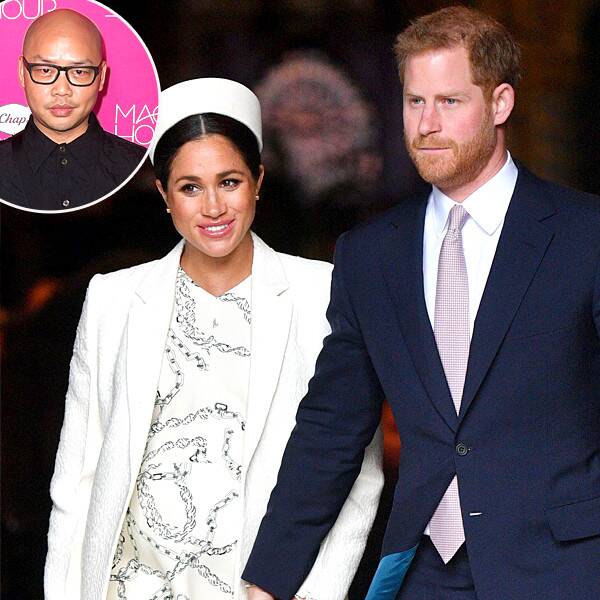 Ian Vogler/Daily Mirror/PA Wire Meghan Markle may be one of most famous royals in the world, but to her makeup artist Daniel Martin, […] 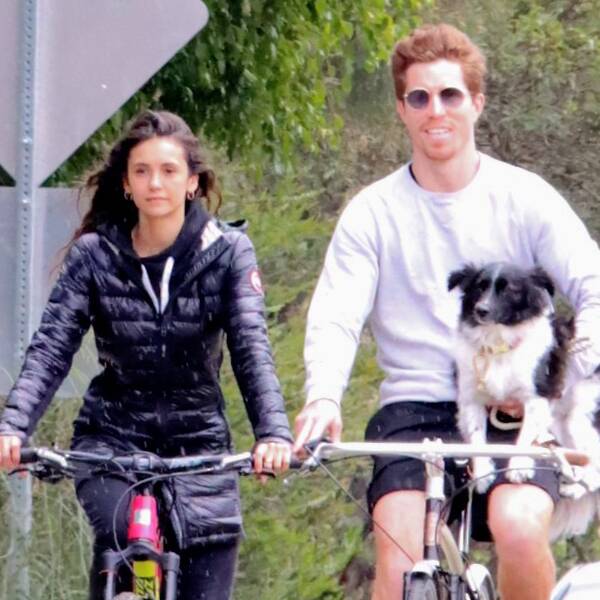