Louise Redknapp spoke out in view of her 636,000 Instagram followers and explained she was “really sad”. The Eternal hitmaker said she was now into her final week of 9 to 5: The Musical, where she is playing Violet Newstead. The 44-year-old has been starring in the show since March, after having to pull out of the first few months due to injury. Speaking in the back of a car, she appeared to be on her way to the London theatre when she revealed all.

She continued: “Erm, if you’re coming this week, I really hope you enjoy it.

“I’ve had an amazing time and I feel really sad that I only had one week left, but I really need a rest.”

Wearing her tresses down in a natural wave, she was seen in a patterned top while her make-up looked immaculate.

She has been starring alongside the likes of Love Island’s Amber Davies, Brian Conley and Bonnie Langford.

Caroline Sheen will take over Louise’s role from July 4, after past roles in BBC drama Pitching In and films Nativity Rocks as well as Les Miserables.

Meanwhile, her upload came just hours before The Sun reported that her former husband Jamie Redknapp was single again.

The ex footballer is said to have split with love interest, model Lizzie Bowden, following his divorce from Louise in 2017.

A source told the newspaper: “Jamie enjoys Lizzie’s company, but feels they are too different to pursue anything long-term.

“His priority is his two sons and career, and he wants to hold out on finding the right woman to settle down with.”

The insider added: “He has a strong group of mates and a healthy social life so he is enjoying spending time with them.”

Louise previously took to the picture-sharing app to tell fans she favoured “clingy people” as oppose to those who take “10 hours” to reply.

She said she would “rather have someone who blows up my phone” than someone who takes hours to respond.

The full quote read: “I like clingy people. I would rather have someone who blows up my phone and show that they care than someone who texts back 10 hours later.”

Louise shared the picture with the caption: “Just saying,” followed by a love heart and smiley face emoji.

Express.co.uk has contacted a spokesperson for the star asking for comment. 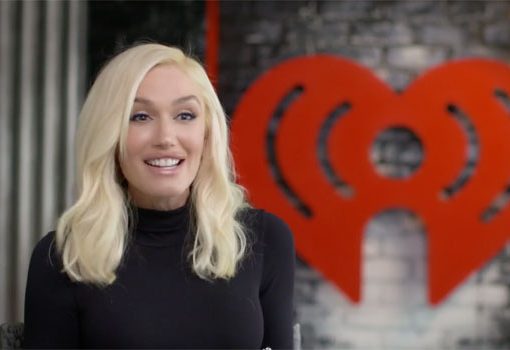 During the ‘iHeartRadio SeeHer Hear Her: Celebrating Women In Music’ event, Gwen Stefani looked back at her music career and revealed the […] 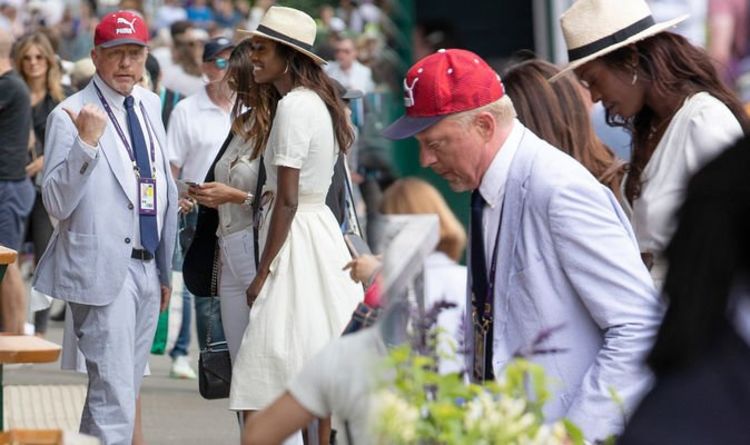 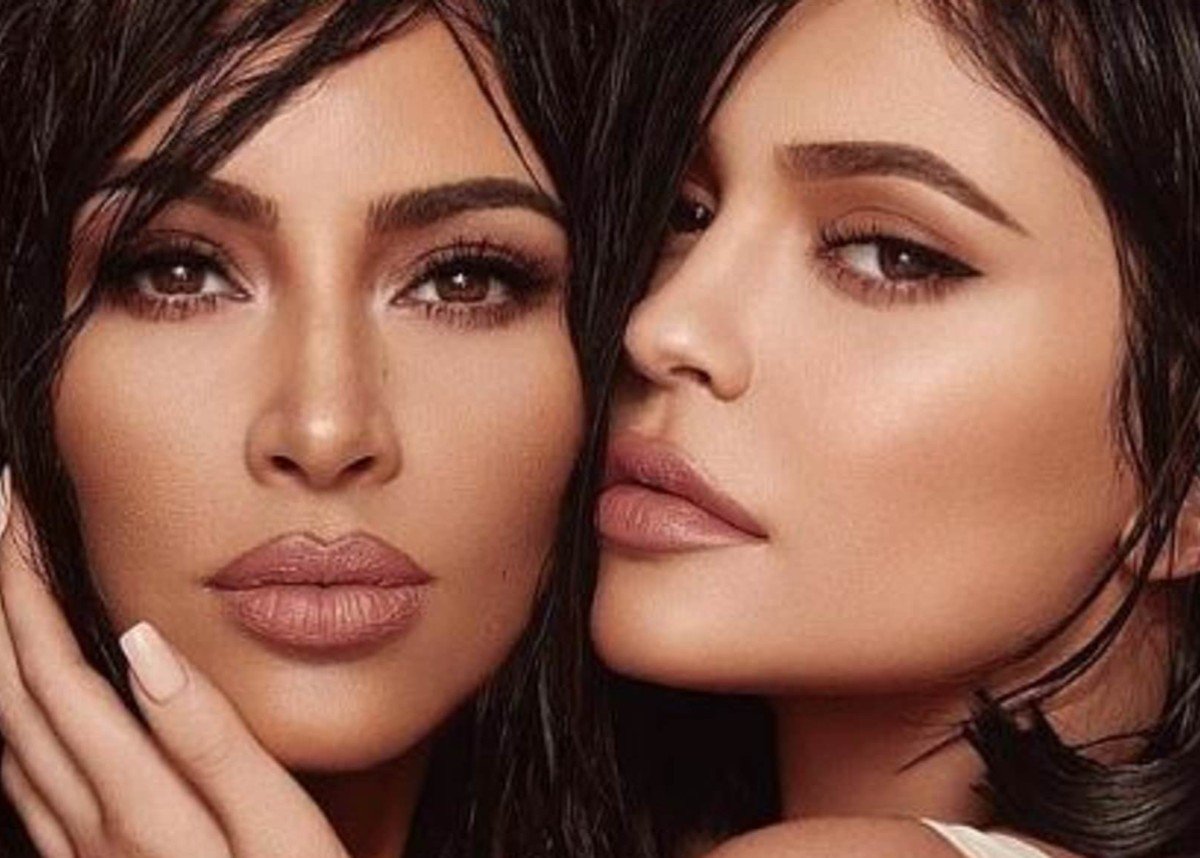 Is Kim Kardashian teasing Kylie Jenner about her billionaire status? Is she bragging that she’s a billionaire and Kylie isn’t? Forbes left […] 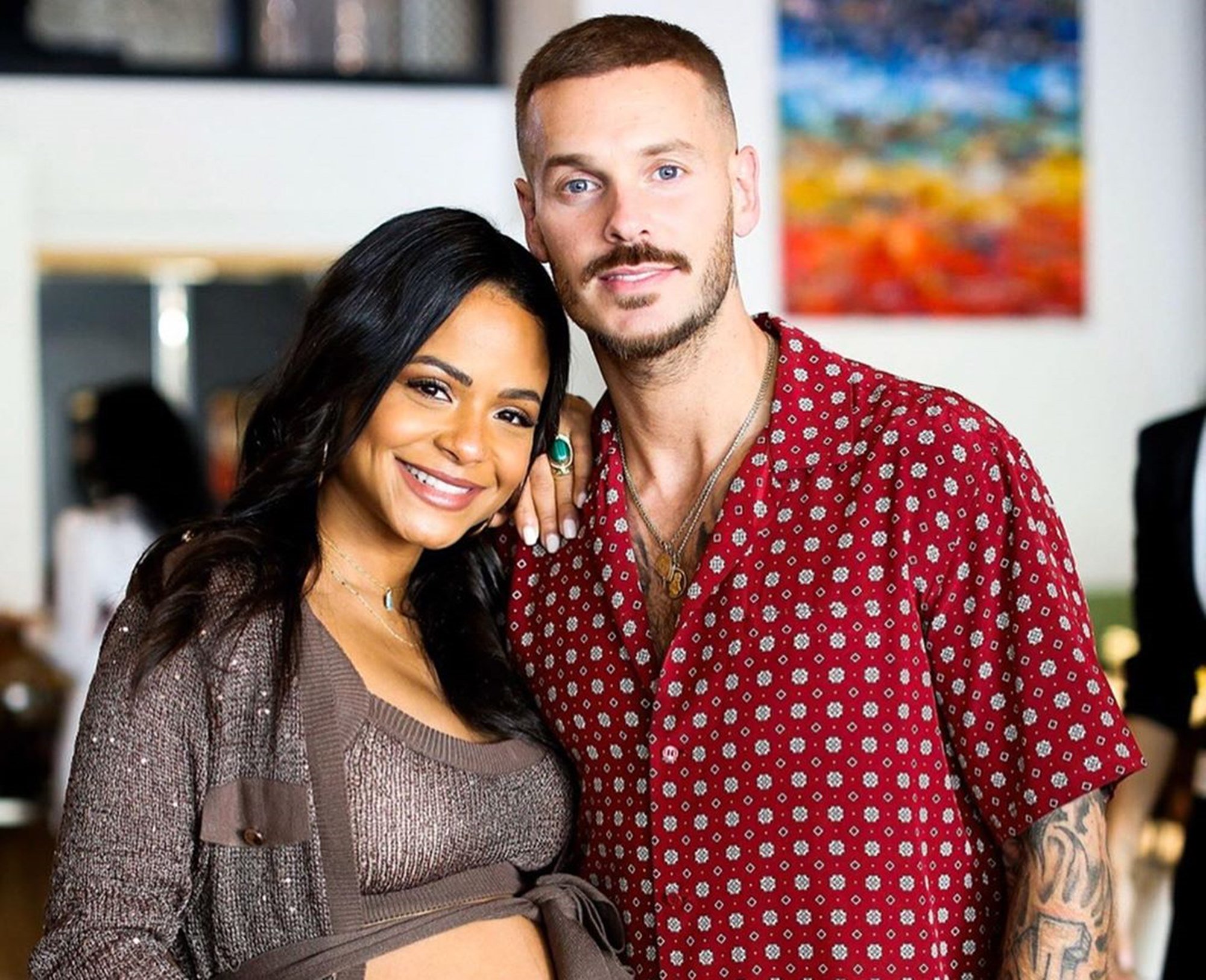 Christina Milian has announced the birth of her baby boy, whom she shares with her boyfriend, Matt Pokora. The two singers took […]