Jill Halfpenny is the actress who played Kate Mitchell in Eastenders from 2002 to 2005.

The character stole the heart of Phil Mitchell and the fictional couple tied the knot.

As she recently discussed new series Dark Money, Jill Halfpenny revealed she is getting more parts than ever.

However, the actress looks very youthful for her age.

Is this down to her diet and fitness regimen?

The actress has previously revealed how she keeps fit and healthy.

Jill told The Sun last year that she is a huge fan of exercise.

She said: “If I’m not working, I’ll go to an hour-long class at 9.30am – anything from conditioning or spin to barre or yoga. The body needs to be kept flexible.”

She also revealed what she eats to stay healthy.

She said: “Afterwards I eat breakfast. I might have yoghurt with fruit and honey or toast with scrambled egg, or I might wander to my local cafe and get pancakes.”

Jill revealed a typical lunch is chia pudding or cheese on toast.

For dinner she described a typical meal of harissa chicken with barley, coriander, tomatoes and beans.

Jill is only the old soap star to lose an impressive amount of weight, Jennie McAlpine’s weight loss has impressed.

In 2009, she told the Mirror: “I don’t go in for all the diet plans and worrying yourself silly over how much you weigh. Ice cream is bad, salad is good – it’s not rocket science!”

She explained eating healthy foods helped her transform her figure and slim down by three dress sizes.

The soap star revealed it was one particularly unhealthy habit making her pile on the pounds.

Liquid calories are often forgotten about but Laura cut out fizzy drinks after realising they were causing her to gain weight. 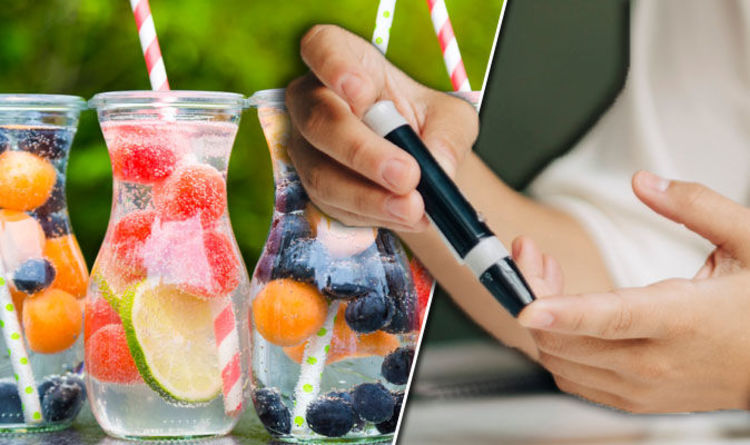 Almost four million people in the UK have been diagnosed with diabetes. Around 90 per cent of all those cases are caused […]

Vitamin B12 is a nutrient that helps keep the body’s nerve and blood cells healthy and helps make DNA, the genetic material […] With restaurants closed around the country due to the pandemic and some only offering limited menus for takeaway, the supermarket alternatives are […] 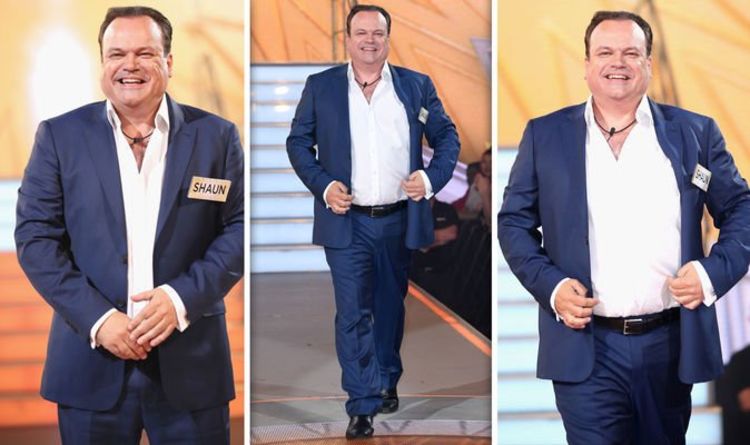 Shaun Williamson is an English actor, singer, media personality and occasional presenter. Soap fans will recognise him from playing Barry Evans on […]