MONTPELLIER, France (Reuters) – Italy beat China 2-0 to qualify for the quarter-finals of the women’s World Cup in convincing fashion on Tuesday as their dream return to the tournament after a 20-year absence continued.

Valentina Giacinti and Aurora Galli netted either side of the interval to set up a meeting with the Netherlands or Japan, who play later on Tuesday (1900GMT).

Italy have made it to the last eight of the women’s World Cup only once, in the inaugural edition in 1991 when the group phase directly led to the quarter-finals.

China, the 1999 runners-up, enjoyed a good spell before the break but failed to make it count as Italy keeper Laura Giuliani made some good saves. 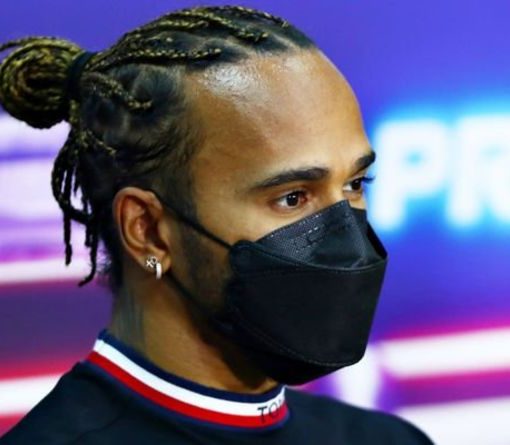 The Six Nations countries are in danger of falling out over plans to aggregate their television and commercial rights, with England and […] 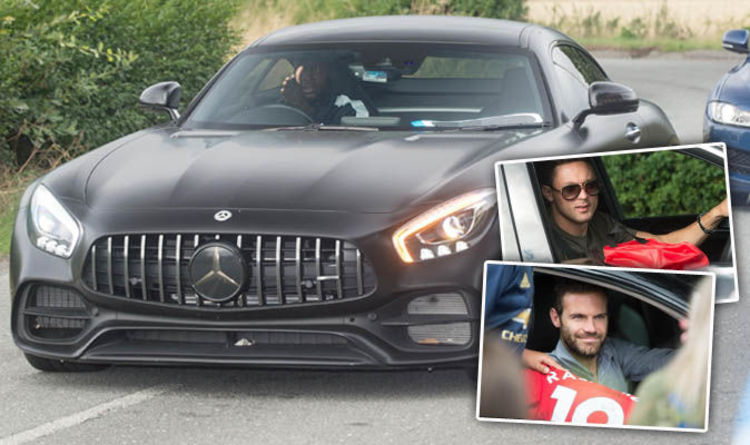 Few of those in European cycling’s professional milieu, long schooled in batting away doping suspicions, will be shocked by the findings of […]