The Galaxy S7 and S7 Edge were released by Samsung back in 2016 and were both regarded as two of the best devices the firm had ever made.

However, if you still love using your S7 then there’s some bad news and it could be enough to convince you that it’s time to upgrade to something new.

Most Samsung flagship devices now get regular monthly updates which include bug fixes and new features but the S7 had already been pushed down the ranks with these devices only getting quarterly upgrades.

Now it seems the S7’s age is beginning to show with Samsung no longer wanting to push out these changes every three months.

As spotted by SamMobile, the Korean firm has updated its security page with the Galaxy S7 and S7 Edge now being moved to “Regular Security Updates.”

This basically means the devices will now only get updates when an urgent security issue needs to be addressed.

To make matters worse, Samsung has been releasing a number of new features on its newer devices with the Galaxy Note 9 the most recent to get an improved camera night mode.

Clearly, with the S7 only getting some security changes there’s unlikely to be any new features coming to this phone.

This flagship device was revealed earlier this year with it including a swathe of new features and updates that have never been seen on a Galaxy phone before.

The S10 now includes a triple rear camera, embedded fingerprint scanner under the screen and something called PowerShare which allows this phone to refill other devices wirelessly.

Although the S10 is a big step up from the S7 it’s also an expensive purchase with the standard phone starting from a hefty £799. If you’re thinking about making the switch to the S10 then you can read our full review here. 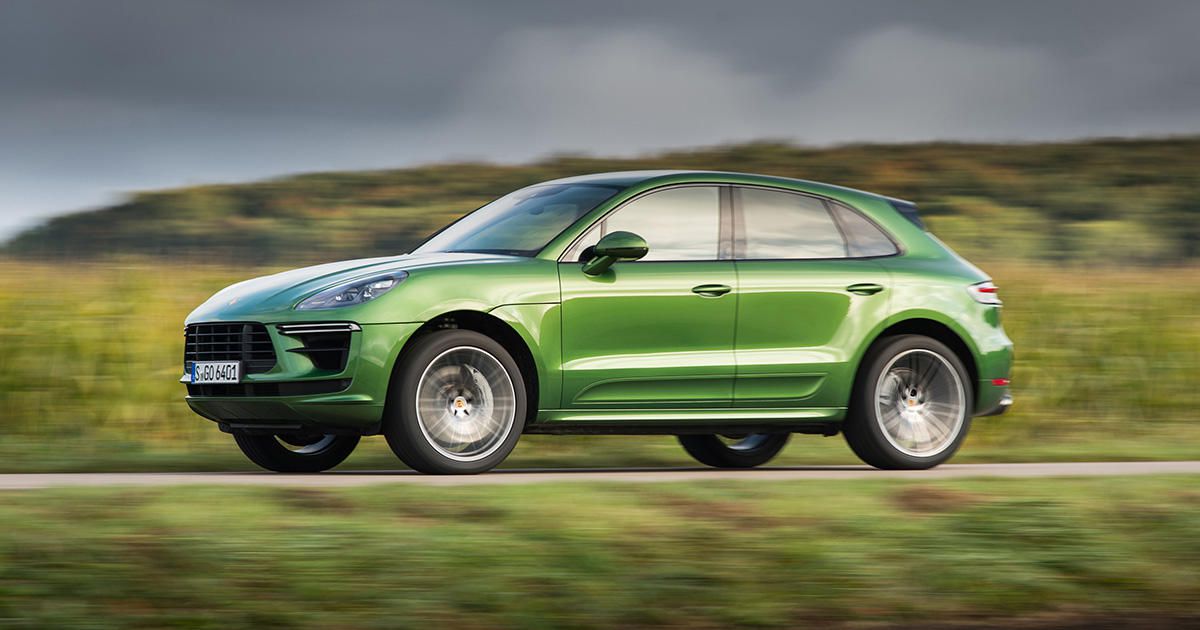 The 2020 Porsche Macan Turbo puts up some impressive numbers. Its twin-turbo V6 engine makes a healthy 434 horsepower and 405 pound-feet […] 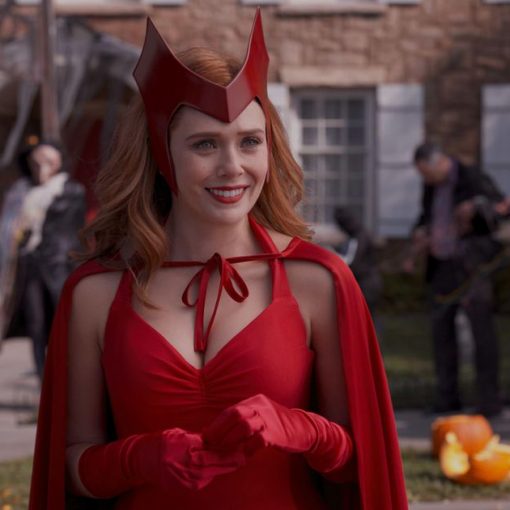 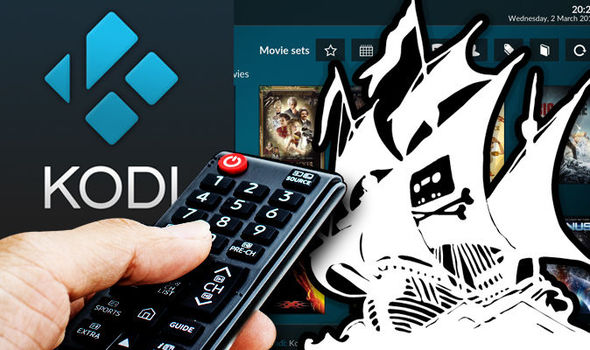 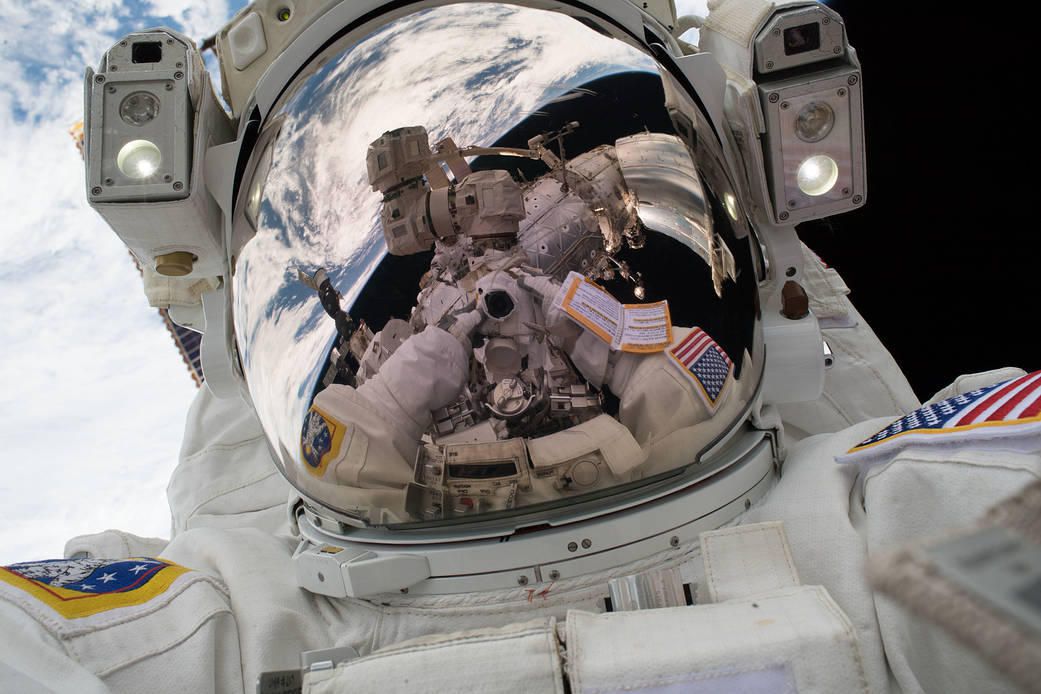 But first, let me take a selfie. NASA Here’s your new goal for the coming weekend: Try to take a selfie that’s […]