Beijing and Washington have been at odds for decades, especially since Mao Zedong’s revolution in 1949 enacted China as a communist state. More recently, concerns over state-backed telecoms giant Huawei using its technology to spy on the US have stoked tensions in the White House as US President Donald Trump’s explosive rhetoric threatens an all-out trade war between the two superpowers. In his new book, however, former Chief of CIA counterintelligence James Olson reveals how China has been hand-picking American citizens to gather state secrets.

He wrote: “The Ministry of State Security and the People’s Liberation Army primarily play the ethnic card in their recruitment operations.

“They target the large numbers of ethnic Chinese – the so-called Overseas Chinese – who live in the United States and virtually every other country in the world.”

Mr Olson added that many of the four million ethnic Chinese in the US are just a generation removed from their homeland – meaning their loyalties could lean towards Beijing.

He added: “The common tactic is to play on loyalty to Mother China.

“Large numbers of them still have relatives in Communist China and lots of them feel pride and sympathy for the culture and accomplishments of China.

“All Americans who visit China, but particularly Chinese Americans, are assessed as potential recruitment targets – and those who have access and show susceptibility are singled out for aggressive development.”

Beijing was seen to have stepped up its espionage campaign at the start of the decade after they compromised a CIA network within China.

However, Mr Lee is far from the only success story for Beijing.

CIA East Asia official Michael Collins noted that the battle between US and Chinese spies has intensified significantly over the past couple of years, with Beijing stepping up their recruitment activity.

Mr Olson said that several high-profile spies had already been convicted in recent years – suggesting there are still many more under the radar.

From a US Navy Lieutenant to a nuclear engineer and a Silicon Valley boss, Chinese spies have infiltrated high US society, according to Mr Olson.

Identifying a special case that fooled counterintelligence for years, he said: “Katrina Leung was a different kind of spy.

“Her objective was not to steal US technology but to infiltrate US counterintelligence – and she succeeded brilliantly.”

As a prominent member of the Californian Chinese community, Ms Leung was recruited by the FBI – but acted as a double agent for Beijing, all while having an affair with two senior FBI officials.

He added: “(Agent) Smith had been so careless that he carried top secret documents in his briefcase when he had trysts with Leung at her Los Angeles home, giving her the opportunity to copy the documents when he was asleep.

“Leung had been working for the Ministry of State Security all along.”

The growing level of American students travelling to China also worries the former CIA chief – with 14,000 currently studying there, Chinese intelligence has been aggressively targeting those who show any sympathy to China.

The situation concerned American intelligence so much that the FBI released a special ‘warning video’ for American students travelling to China.

Mr Olson concluded: “China is in a class by itself in terms of its espionage, covert action, and cyber capabilities.

“We must do everything we can to make it harder for the Chinese – we are not doing enough now.”

James Olson’s ‘To Catch A Spy: The Art of Counterintelligence’ is available now. 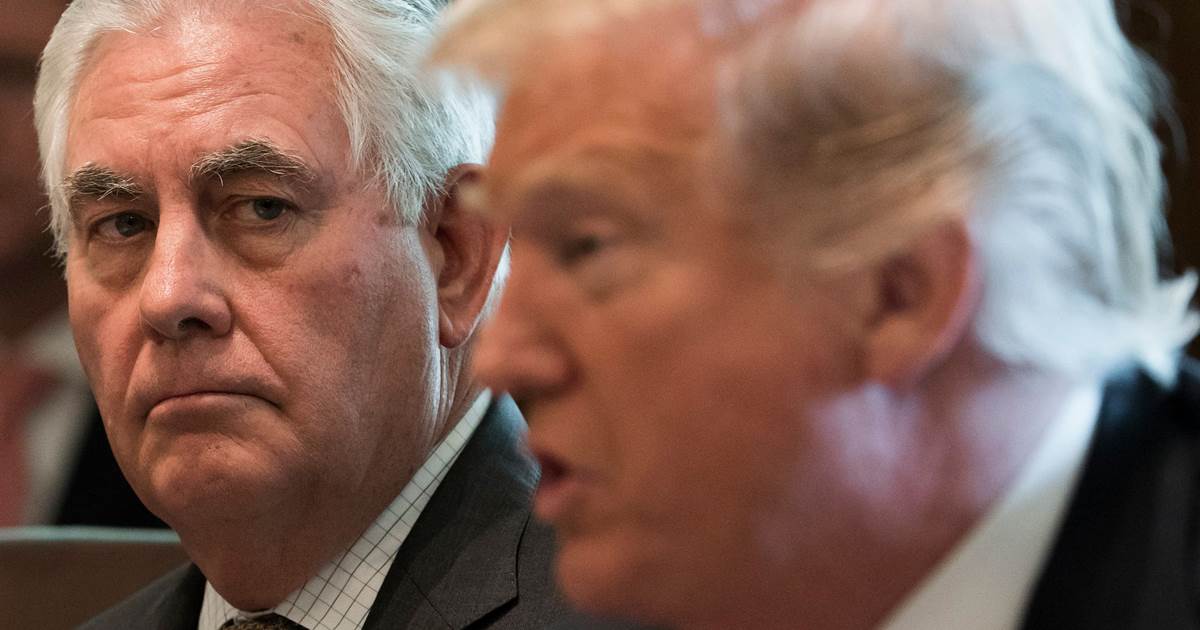 Get the Think newsletter. SUBSCRIBE Just when you think you’re on top of what’s going on at the Trump White House, a […] 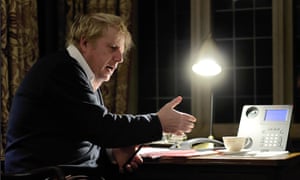 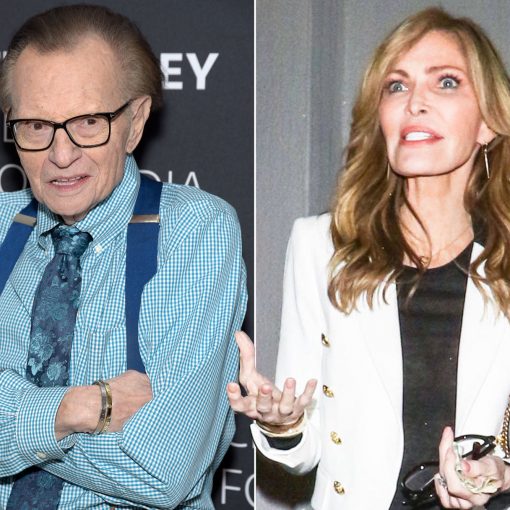 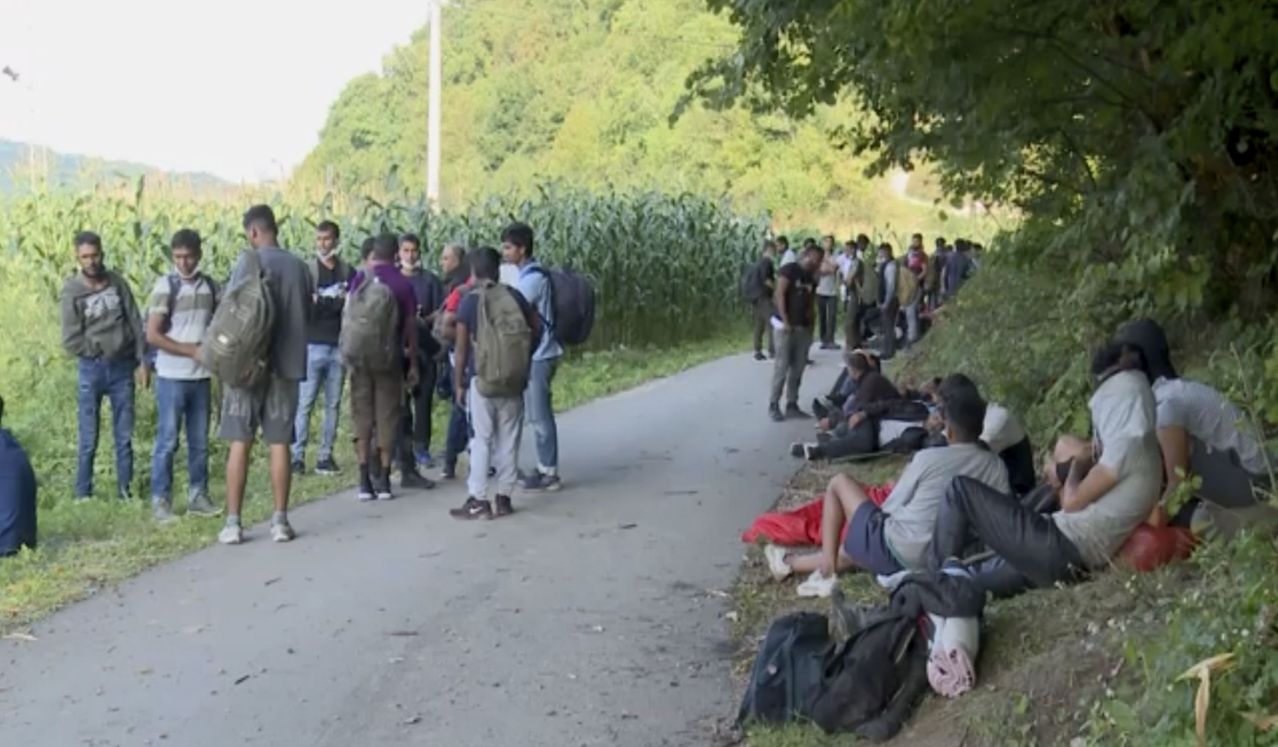 SARAJEVO, Bosnia-Herzegovina (AP) — Tensions are growing in the northwestern Bosnia after local authorities launched a widespread crackdown on thousands of migrants […]