The Chernobyl nuclear disaster was the worst nuclear disaster in history – and its effects still reverberate around the world today. A catastrophic eruption ripped through the Ukraine power plant on April 26, 1986, spewing radioactive particles into the sky. The deadly blast was caused by the explosion of RBMK reactor 4, a result of human error and equipment faults. More than 50,000 people from the nearby town of Pripyat were evacuated following the blast.

But plumes of deadly radioactive matter were sent high into the atmosphere as the uranium core lay exposed in the days that followed.

The particles were swept across Europe by winds,

Officials in Sweden 683 miles away were alerted of radiation levels within their atmosphere within 48 hours of the explosion.

Soviet authorities initially denied the claims anything happened but were forced to reveal the mistake as the scale of the accident unfolded.

READ MORE: CHERNOBYL EXPLAINED: WHAT DOES CHERNOBYL LOOK LIKE NOW?

How far did the radiation travel?

The initial impacted areas were Ukraine, Belarus and West Russia, with some areas contaminated indefinitely.

The World Nuclear Association said: “Most of the released material was deposited close by as dust and debris, but the lighter material was carried by wind over Ukraine, Belarus, Russia, and to some extent over Scandinavia and Europe.”

The weather was a big factor as rains and snow were responsible for bringing radiation down to the ground, where it would penetrate into the Earth.

READ MORE: CHERNOBYL: DID RUSSIA COVER UP OF CHERNOBYL COST LIVES? WHY DID THE RUSSIANS COVER IT UP?

The World Health Organisation says an estimated 7,722 square miles of land in Europe was affected by radiation.

The UK was hit by the disaster after toxic heavy rainfall hit farms in North Wales in April and May with radioactive caesium and iodine.

Alarmed government officials banned the sale of sheep at thousands of farms to prevent radiation from reaching the food chain.

READ MORE: CHERNOBYL TRUE STORY: HOW MUCH OF CHERNOBYL IS TRUE? FACT OR FICTION EXPLAINED

Livestock had to undergo testing before the animals were allowed to be sold for public consumption.

Tests for radiation were carried out for another decade following the accident.

Some restrictions on Welsh and Cumbrian sheep farms were only finally lifted in 2012.

This was after the Food Standards Agency (FSA) there was only a “very low risk” still in place and the levels of controls were not “proportionate”. 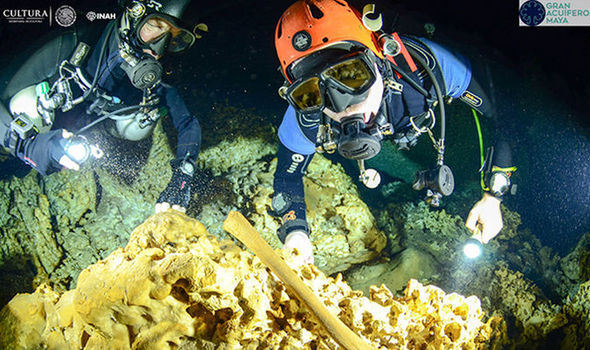 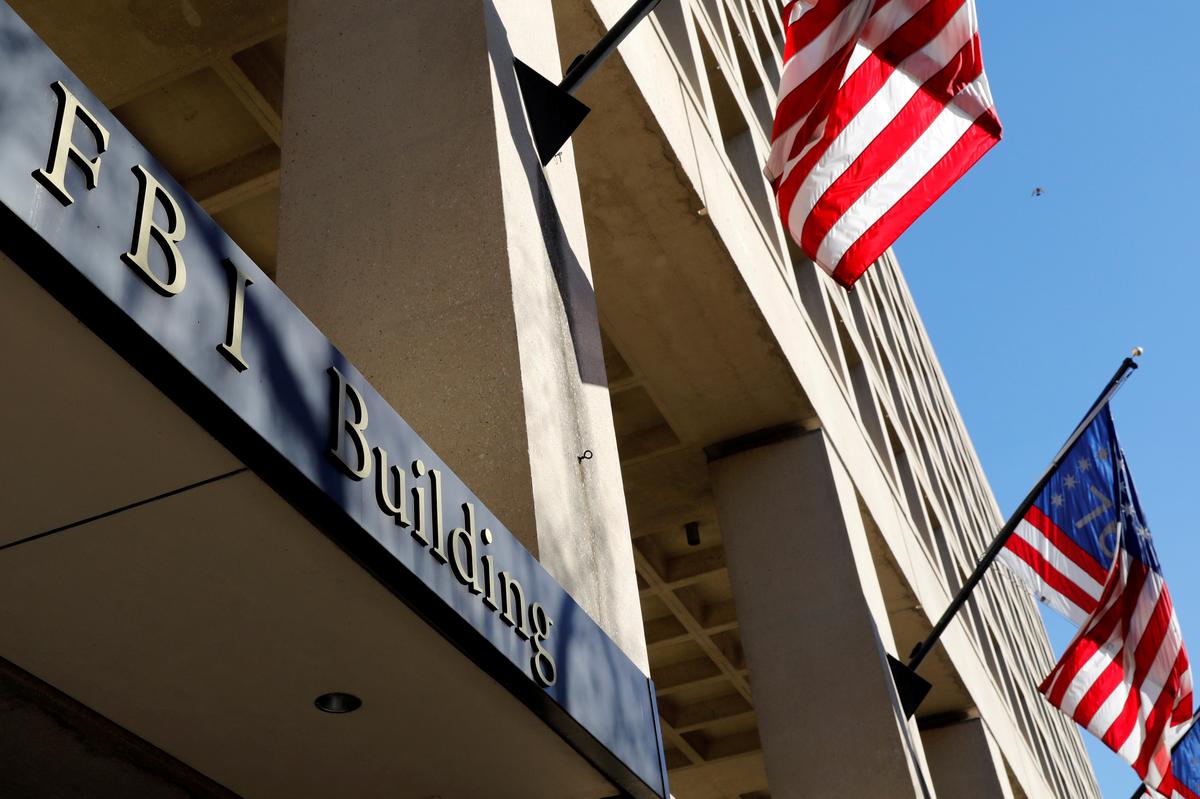 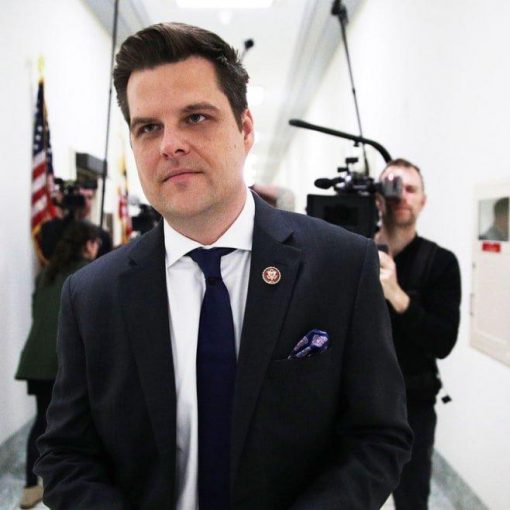 Alex Wong/Getty Rep. Matt Gaetz is in the midst of one of the ugliest falls from political grace in decades. But, on […] 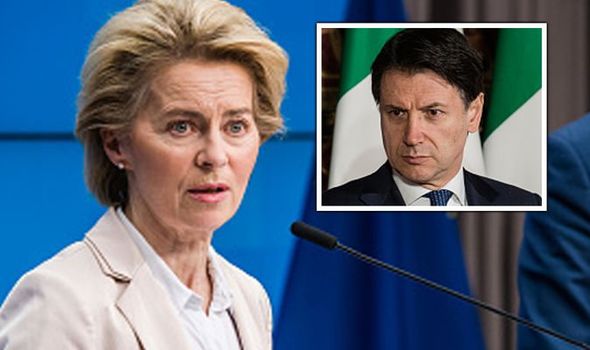