ZUG, Switzerland (Reuters) – A senior member of the Swiss National Bank said he was open-minded about Facebook’s cryptocurrency project, while an Italian official looked for more information as central bankers try to get to grips with the initiative.

FILE PHOTO: Small toy figures are seen on representations of virtual currency in front of the Libra logo in this illustration picture, June 21, 2019. REUTERS/Dado Ruvic/Illustration/File Photo

Facebook revealed plans last week to launch Libra, the latest development in its effort to expand beyond social networking and move into e-commerce and global payments.

“Overall I think it’s an interesting development and I’m pretty relaxed about it,” Thomas Moser, an alternate member of the Swiss National Bank’s governing board, said at the Crypto Valley Conference in Zug.

“They have clearly indicated that they are willing to play according to the rules, they have been contacting the regulators,” Moser added.

How regulators of the international financial system respond to the Libra project, which Facebook aims to launch by the first half of 2020, will have a crucial impact on its prospects.

The cryptocurrency must respect anti-money laundering regulations and its backers must seek licenses if it offers banking services, France’s central bank chief said in a magazine interview.

Domenico Gammaldi, head of the Bank of Italy’s head of market and payment system oversight, said he wanted more information on the project.

“I’ve read more than 200 pages of comments, and it’s very strange for me to give a personal opinion on 12 pages in the white paper,” Gammaldi said on Tuesday.

“The white paper, that means ‘white,’ without any information.”

Facebook has linked with 28 partners in a Geneva-based entity called the Libra Association, which will govern its new digital coin set to launch in the first half of 2020, according to marketing materials and interviews with executives. 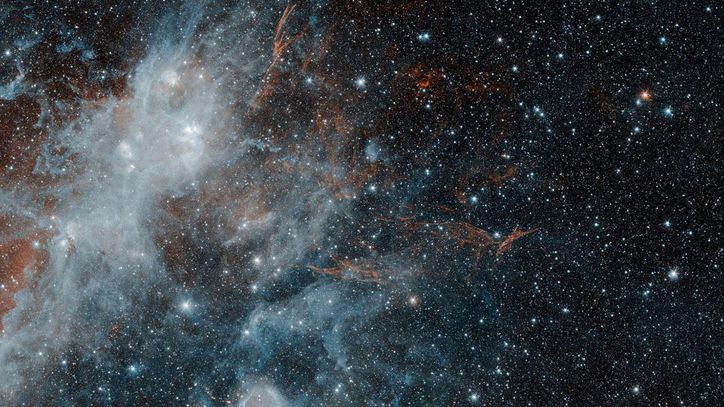 NASA/JPL-Caltech/IPAC Somewhere between 80,000 and a million years ago, a titanic explosion ripped apart a star in a section of our Milky […] 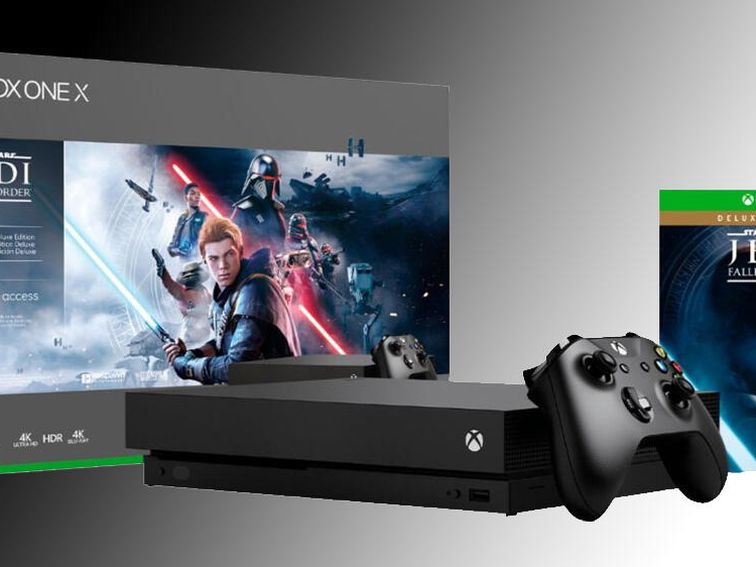 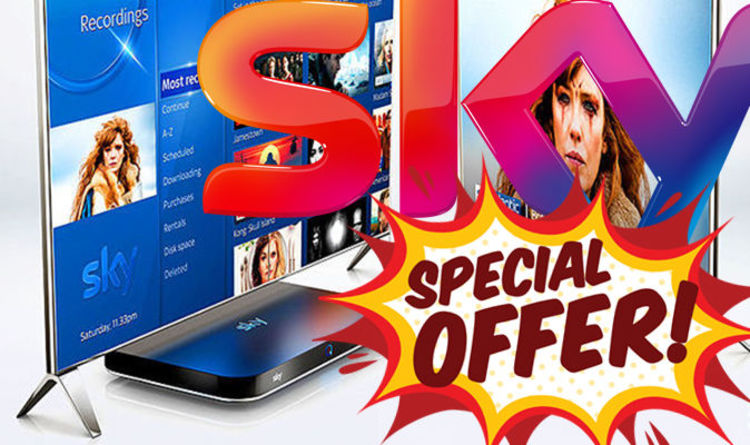 Sky TV is yet to announce if it will launch any big Black Friday savings later this month. This big day of blockbuster […] 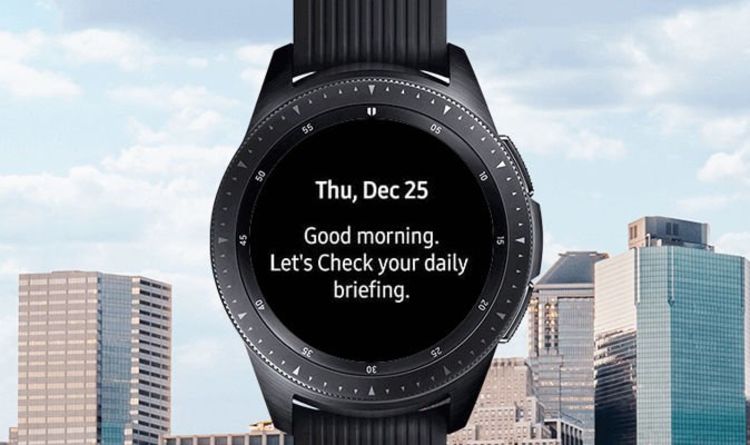 The Apple Watch has long reigned supreme in the world of wearables thanks to its combination of intuitive software and well-built hardware. […]