Carol Kirkwood, 57, was sent an old picture of herself on Twitter, which showed her in the middle of delivering a forecast on BBC Breakfast.

In the picture, the BBC favourite can be seen in a blue dress next to a table which was supposed to reveal the temperatures for certain cities.

However, in a huge technical blunder, the the text for every box read “town name” with the temperature saying “99”.

Carol found the resurfaced blunder hilarious as she responded to the picture with laughing emojis.

“This literally made me,” she said alongside crying laughing emojis.

Many of Carol’s 156,000 followers also commented on the snap, with many joining in on the joke.

“Wow, This Town name town is a pretty hot place,” quipped one fan.

Another said: “Come on Carol, sort it out!”

A third added: “Well, I’m going to Town Name for my holidays by the look of things!”

On BBC Breakfast yesterday, Carol presented from Canary Wharf, on board HMS Enterprise.

The weather presenter appeared to have a great time out of the studio and on location as she shared many snaps to her Twitter account.

Carol uploaded a picture of herself posing with the captain of the ship, where she looked incredible in a white blouse with black hearts, teamed with a pair of trousers.

She wrote next to the image: “What a pleasure to meet the Captain of @HMSEnterprise @houselaus.

During her forecast, Carol told viewers the next few days weather wise will be “unsettled”.

The BBC star wrote on Twitter: “The forecast for the next few days is unsettled.

“We are at risk of severe thunderstorms, localised flooding and feeling humid.”

BBC Breakfast airs on BBC One from 6am. 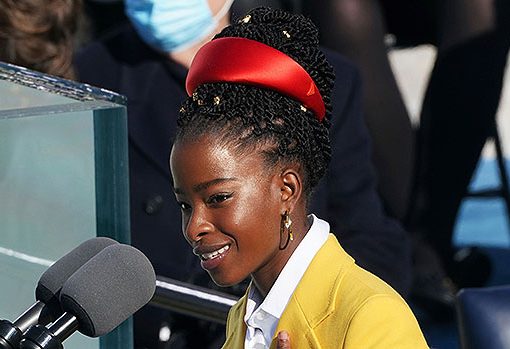 Amanda Gorman shared how a security guard ‘tailed’ and questioned her outside of the activist’s own building. The inaugural National Youth Poet […] 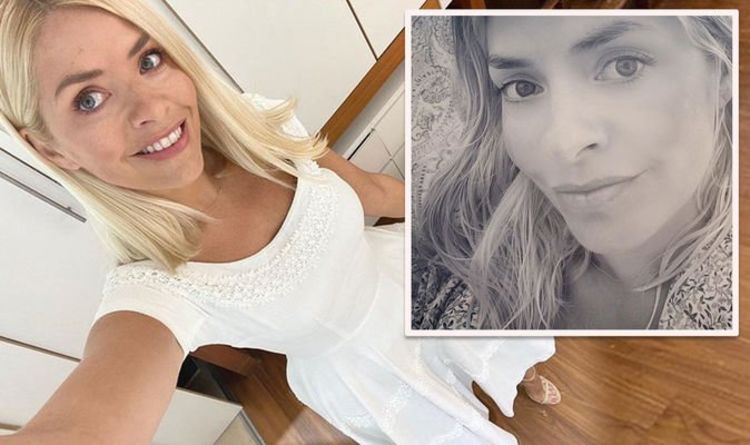 Holly, who is married to TV producer Dan Baldwin and mum to Harry, 11, Belle, nine, and Chester, five, is currently on […] 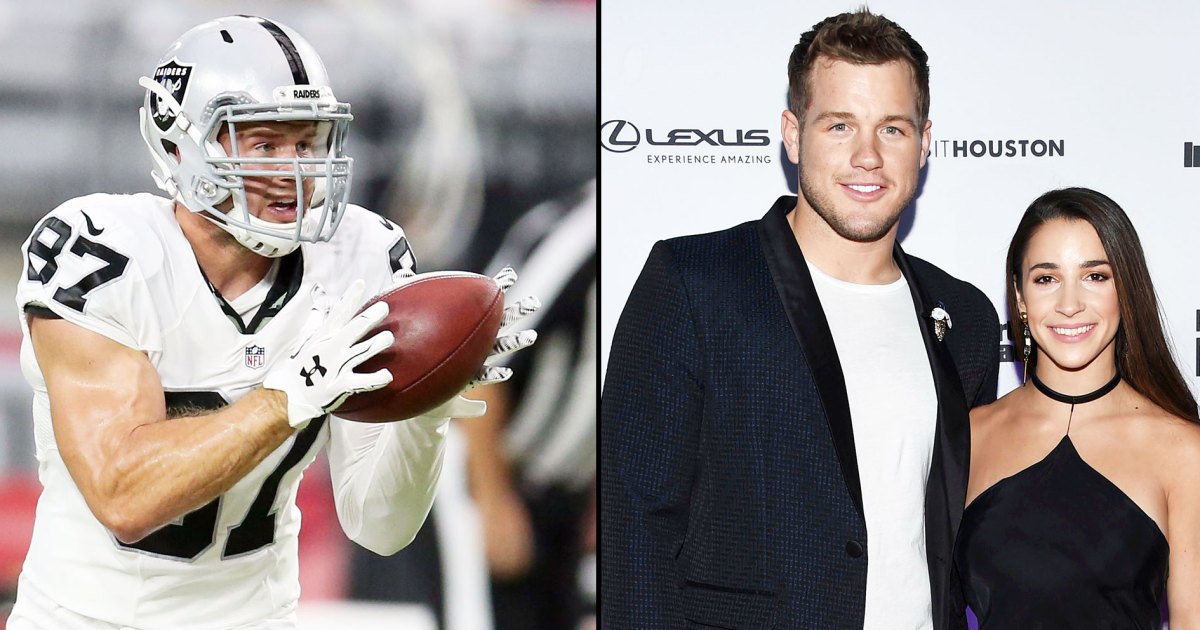 Colton Underwood may be best know for his time on The Bachelorette, Bachelor in Paradise and as the Bachelor. However, in his […] 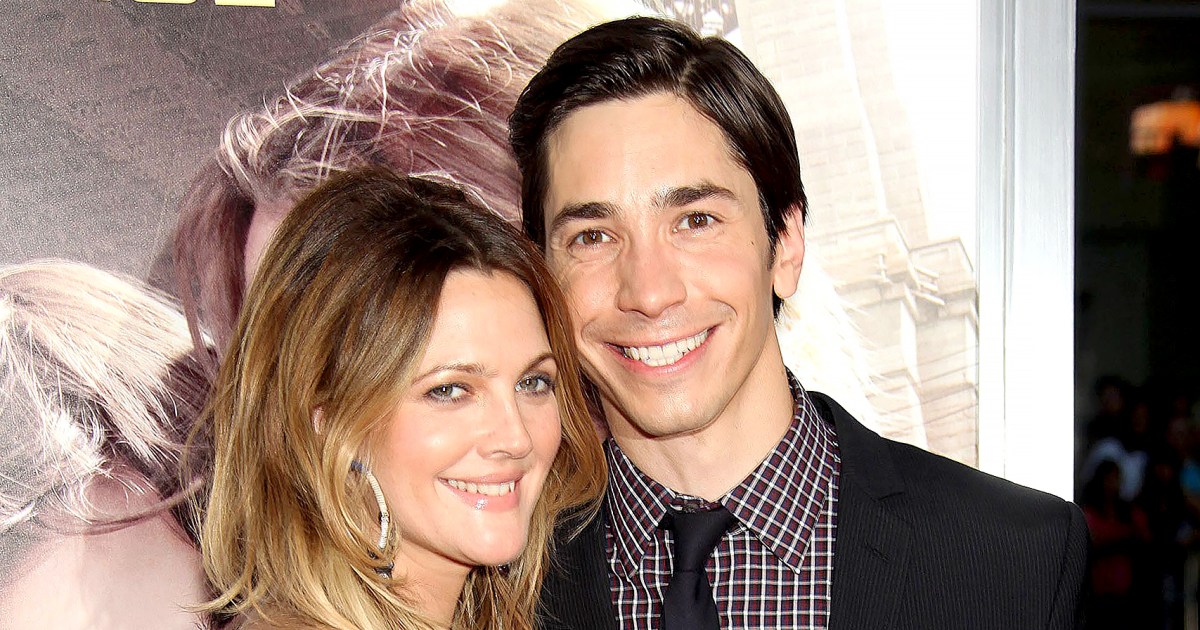 Friends first! Justin Long would be happy to have ex-girlfriend Drew Barrymore as a guest on his podcast, but some topics may […]