Lara was taken to the Global Hospital in Parel, Mumbai at 8am (BST) today.

No further details have been released but a statement is expected in due course.

Lara is in India as a broadcaster for Star Sports, covering the cricket World Cup.

The 50-year-old is considered one of the greatest batsmen of the modern era and holds the record of highest individual Test total of 400.

Tragically, Lara lost his father, Bunty, to a heart-attack and he paid tribute to him after being added to the Halle Of Fame in 2012.

“This person you see today before you accepting this Hall of Fame honour is someone [my father] moulded,” Lara said.

“He ensured that I had everything I needed to succeed as a cricketer and in life, even in trying times.

“He made a special effort to make sure everything was there. I had to work hard… but I knew I had strong support.

“My biggest pain was that he did not see me play a Test match, but having the West Indies team in Trinidad at his funeral was a special tribute to the man who made sure I was given the tools to play this glorious game and make such a lasting contribution.”

The West Indies star was also the face of the Brian Lara series video game. The final release was in 2007 titled ‘Brian Lara Pressure Play’ and was only available on PSP. 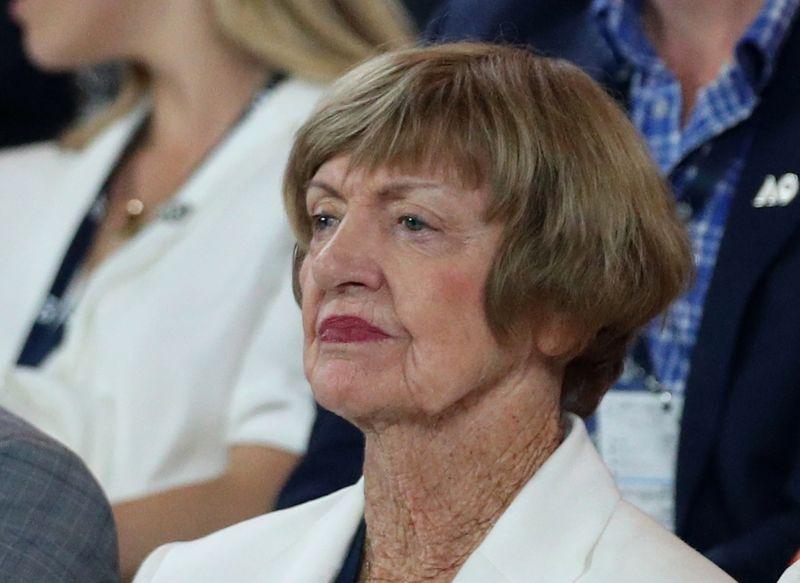 “I was a source of great hatred,” Peter Hain says with a wry smile as he remembers how, 50 years ago this […]

Ronaldo was on the verge of missing out on the prestigious tournament as Portugal trailed Switzerland in the qualifying group. But in […]

Ireland vs England LIVE: Follow all the action as Eddie Jones’s side aim to finish Six Nations with a flourish By Ben […]