It’s now been reported Beth is “not expected to recover”, according to TMZ.

The publication states her mother, children and grandchildren have been gathering at her bedside.

The 51-year-old was diagnosed with cancer in 2017 and her health deteriorated last November.

Dog The Bounty Hunter, 65, shared a beside picture of his wife’s hand last night, as he showed off her manicure.

“You all know how she is about HER NAILS!!” he wrote.

After she was placed in a coma, ‘Dog’ Duane Chapman asked fans to keep her in their prayers.

He said on Twitter: “Please say your prayers for Beth right now thank you love you”.

In a statement to Hawaii News Now the family said: “We humbly ask everyone to please pray for Beth.”

Beth was first diagnosed with throat cancer in September in 2017 and two months later, she announced it had been removed.

Unfortunately, it soon returned and spread to her lungs and in a recent post, Beth alluded to having stopped chemotherapy.

She told her fans: “Chemotherapy is not my bag, people. Sorry, that’s not for me.

“So for me, this is the ultimate test of faith. This is my ultimate lesson.”

In December, Dog revealed Beth’s cancer had returned and explained it had become “incurable”.

Speaking to InTouch Weekly, he said: “I have to keep faith, I am the leader of the family.

“She thinks she is, but I am. I have to keep it where I don’t have any doubts and keep everything positive.”

The couple tied the knot in Hawaii in 2006, 30 years after their first met.

They became a TV hit as they showed viewers the world of bounty hunting, with Dog at the helm, which showed them arresting people who broke the terms of their bail agreements. 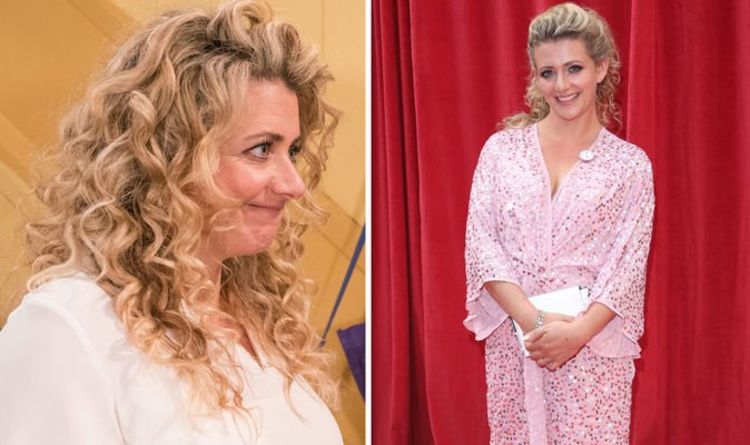 Louisa Clein, 40, has opened up about a particularly funny mishap that she experienced during a recent train journey. The Emmerdale star, […] 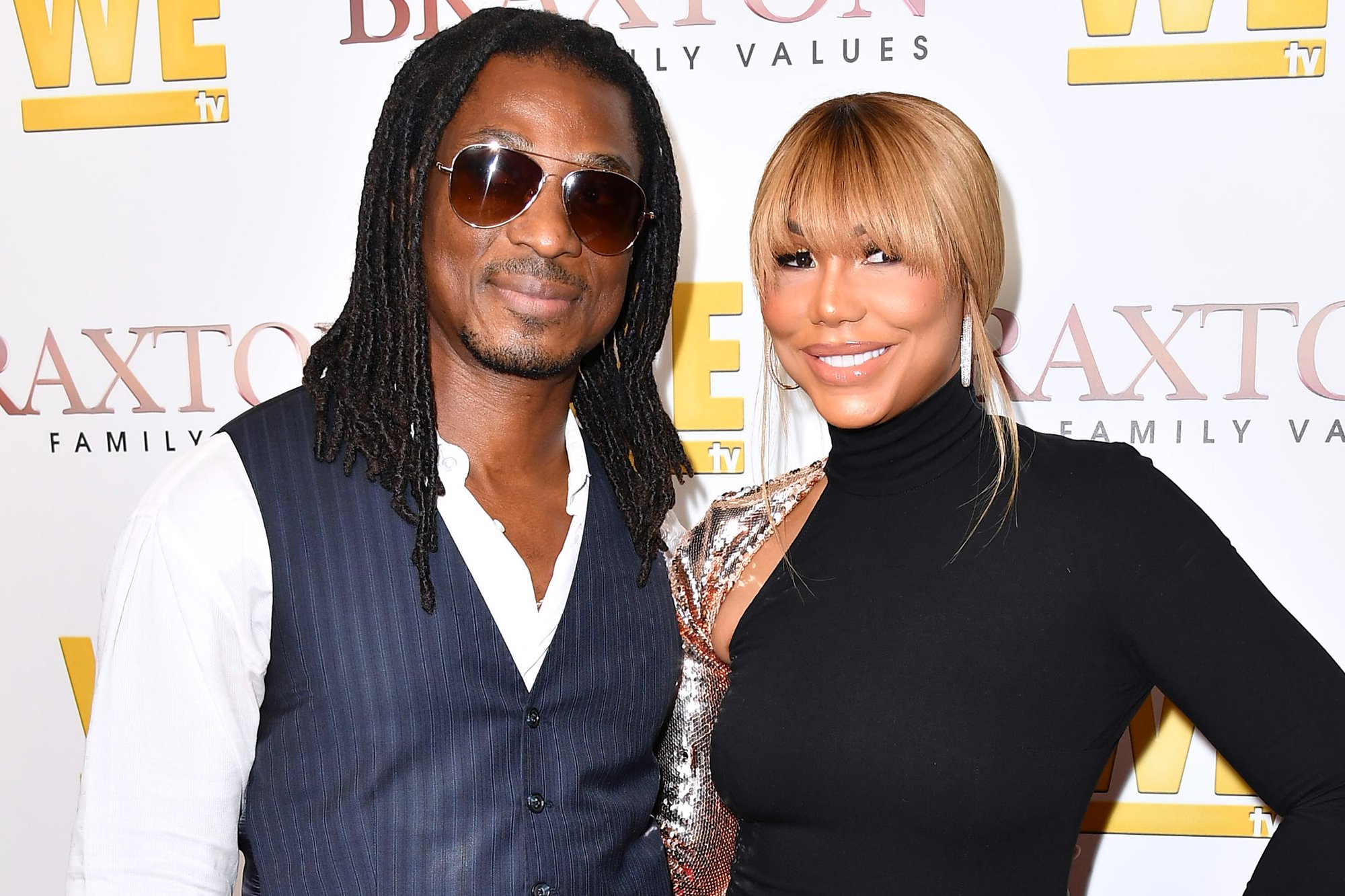 Moms need more than Mother’s Day to have a day of relaxation. Which is why David Adefeso took it upon himself to […] 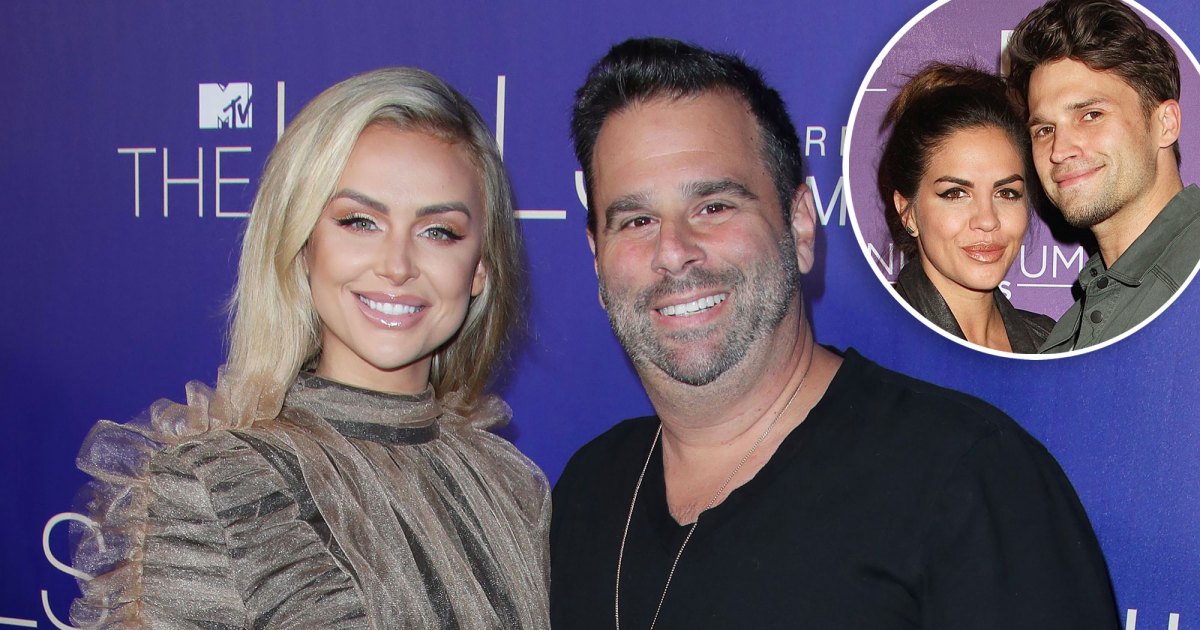 All in this together? Lala Kent and her fiancé, Randall Emmett, believe Vanderpump Rules costars Katie Maloney and Tom Schwartz will be […] 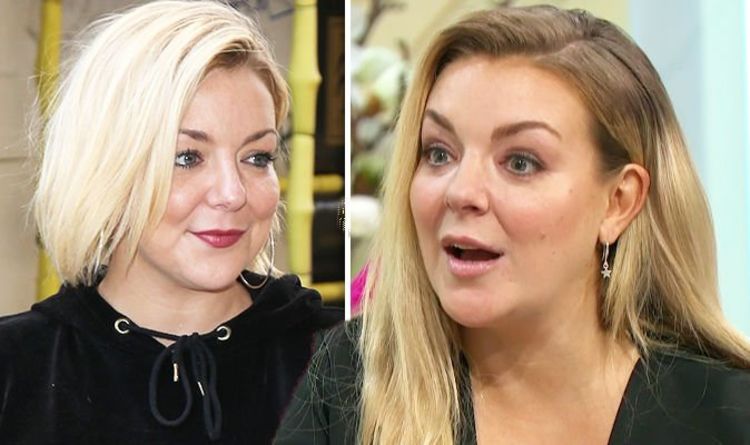 Sheridan Smith, 37, is due to kick off her shows on March 21 in Birmingham and will then perform six more dates. […]