Back in 2002, Boyle directed the iconic zombie apocalypse movie 28 Days Later. The horror was followed up five years later by Juan Carlos Fresnadillo’s 28 Weeks Later, which saw the virus spreading from the UK to mainland Europe in the film’s cliffhanger ending. Ever since fans have wondered if there will be a 28 Months Later or even a 28 Years Later. And now Boyle has confirmed a third movie is in the works.

Speaking with The Independent to promote his new movie Yesterday, Boyle said: “Alex Garland [the original film’s screenwriter] and I have a wonderful idea for the third part. It’s properly good.

“The original film led to a bit of a resurgence in the zombie drama and it doesn’t reference any of that.

“It doesn’t feel stale at all. He’s concentrating on directing his own work at the moment, so it’s stood in abeyance really, but it’s a you-never-know.”

But will the movie be 28 Months Later or 28 Years Later? Well, Garland gave a clue a few years ago.

Speaking with IGN in 2015, Garland said: “We’ve just started talking about it seriously. We’ve got an idea. Danny [Boyle] and [producer] Andrew [Macdonald] and I have been having quite serious conversations about it so it is a possibility.

“It’s complicated. There’s a whole bunch of reasons why it’s complicated, which are boring so I won’t go into, but there’s a possibility.

By the sounds of it, this would leave room for a fourth movie to be called 28 Years Later.

Not even rigorous Jedi training can clear up all the misdirections and potential tricks in the main Last Jedi trailer. It increasingly […] 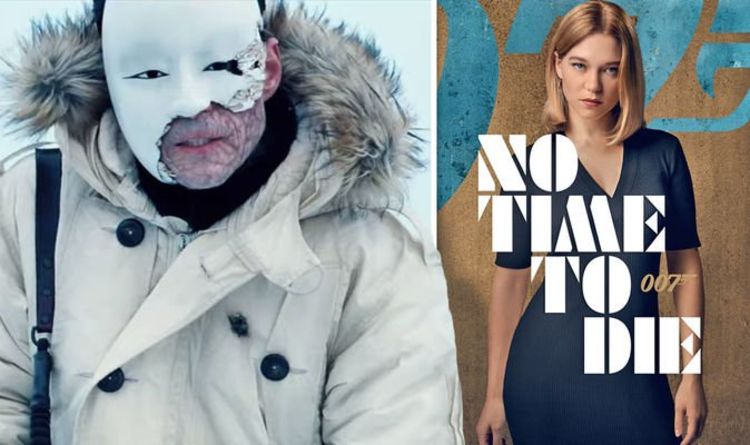 ***WARNING: POTENTIAL NO TIME TO DIE SPOILERS*** James Bond is back, with Daniel Craig reprising his role as 007 one last time. […] 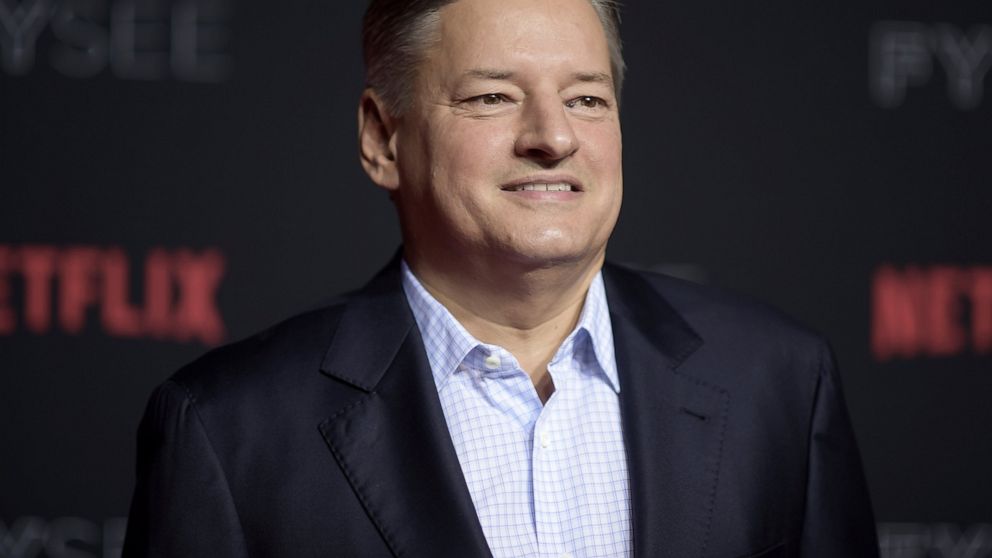 Though major studios have so far remained quiet on Georgia’s recently passed abortion law , Netflix on Tuesday said it will contest […] 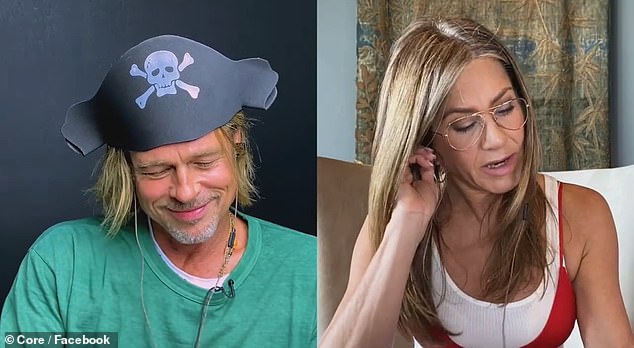