What was When They See Us originally called?

When They See Us was not the working title for the Netflix Original series.

DuVernay revealed what the original name was and reason for the change on Oprah Winfrey Presents: When They See Us Now.

The Netflix series director had given the series the working title ‘The Central Park Five’ but decided against using it when the series came to air.

DuVernay said: “Central Park Five felt like it was something that had been put upon the real men by the press, by the prosecutors, by the police,

WHAT HAPPENED TO ANTRON MCCRAY AND HIS FATHER?

When They See Us tells the hard-hitting story of five men who were all wrongfully convicted for a rape and assault they never committed.

The Central Park jogger case of 1989 hit headlines in the USA after Trisha Meili was brutally attacked an raped in New York, USA.

McCray, Wise, Richardson, Salaam and Santana were the five teens deemed responsible by the head of sex crimes unit in the Manhattan DA’s office, Linda Fairstein, and a jury of their peers.

However, after each of the men served time in prison, their convictions were overturned and they were exonerated following the confession of convicted rapist Matias Reyes.

Each of the five men shared a settlement of $41million from the City of New York.

WHAT HAPPENED TO KOREY WISE’S SISTER?

The series plays out over four episodes showing each of the five men as both teens and adults following their respective releases from jail.

Jharrel Jerome is the only actor in When They See Us to play one of the Central Park Five as both a teenager and an adult.

Jerome flawlessly took on the role of Wise, portraying his time in prison and solitary confinement.

Wise, himself, described Jerome’s depiction of him as “poetry in motion”.

McCray is portrayed by Caleel Harris and Jovan Adepo, Richardson by Asante Blackk and Justin Cunningham, Santana by Marquis Rodriguez and Freddy Miyares, and Salaam by Ethan Herisse and Chris Chalk.

When They See Us is available to stream on Netflix now. 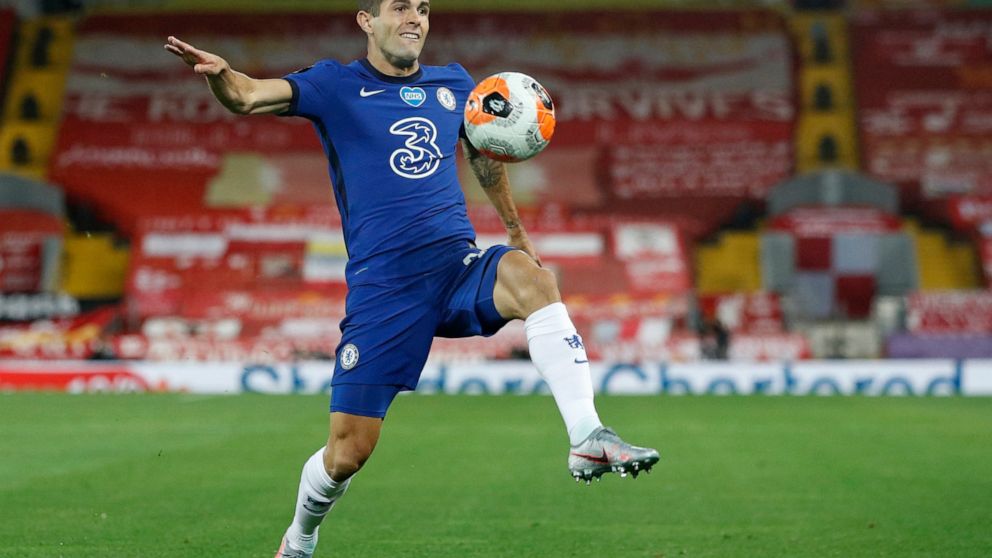 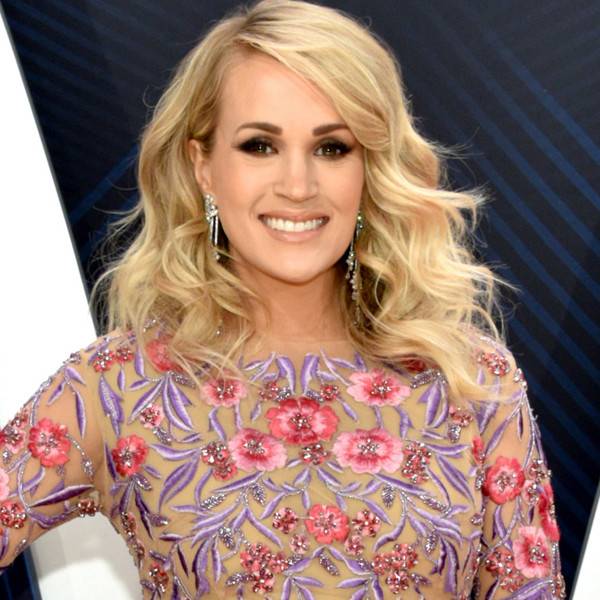 Evan Agostini/Invision/AP What’s better than winning an ACM Award? Winning an award and getting a surprise from Carrie Underwood! Before the Academy […] 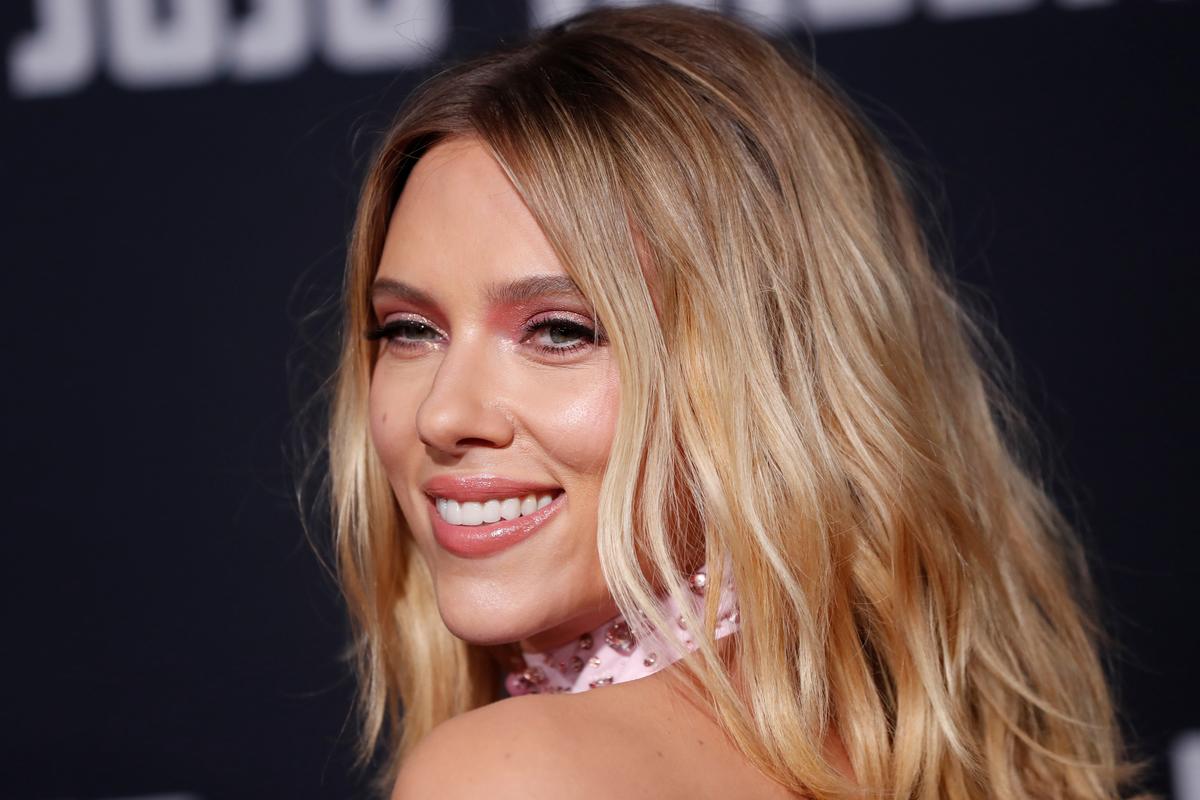 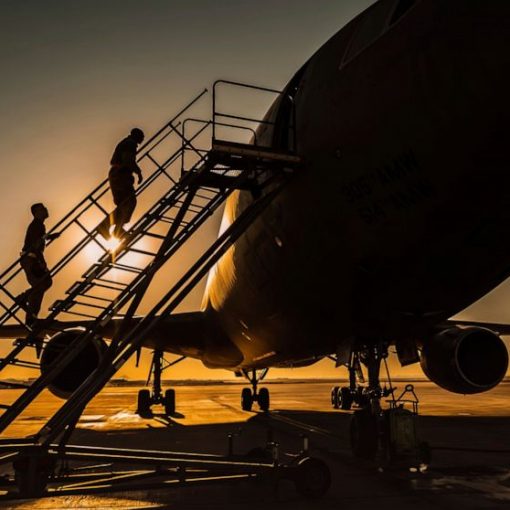