The senior official met with King Salman and the Crown Prince in the United Arab Emirates days after President Donald Trump came within minutes of targeting Iran with air strikes. The two parties discussed the flammable situation with Tehran and strategised over maritime security – but one key issue was off the table. A senior official simply said that the controversial issue of Mr Khashoggi’s murder did not come up – echoing Mr Trump’s answer after his call with Mohammed bin Salman on Friday.

Following a scarring UN report last week that called for the Saudi Crown Prince to be investigated for the murder of the journalist, many called on the US to take a harder stance on Saudi Arabia.

However, Mr Trump, citing the nation as an ally, dismissed the report outright due to Washington’s relationship with the nation.

He said: “Saudi Arabia is a big buyer of (American) product.

“That means something to me. It’s a big producer of jobs.”

Despite some members of the Trump administration pressing the Saudis to show progress in holding Mr Khashoggi’s killers accountable, the Kingdom has been dismissive and uncooperative.

This has led many to believe that the order to kill the dissident journalist came from the very top.

Meanwhile, Mr Pompeo emphasised Washington’s short-term priority in the region as he tweeted: “Freedom of navigation is paramount.”

A senior US official said that Washington is all set to build a ‘Sentinel’ programme which would act as a “proactive deterrence” in the Strait of Hormuz.

The strait is a crucial passageway for trade, with 20 percent of oil travelling through it – but attacks on two oil tankers in the nearby Gulf of Oman have worried US and Saudi officials.

As such, Washington is set to implement a range of cameras, binoculars and surveillance ships so they have “eyes on all shipping”.

The official added: “What the Iranians are doing by shooting down American drones, shooting at other drones in the region not even necessarily over the Gulf, anywhere, is to prevent us from having eyes on them.”

The US has protected the strait for decades thanks to a naval fleet based in Bahrain – and now Mr Trump has called for his allies to contribute.

A US official said: “There will be military ships from foreign countries, from a broad coalition of countries who participate in this.

The visit comes as the White House placed “hard-hitting” sanctions on Tehran in retaliation to a US drone being shot down in Iranian airspace.

Despite growing tensions between the two nations, both governments have tentatively voiced a desire to get back to the negotiating table.

The US and Saudi Arabia, who have strengthened their relationship since Mr Trump got into office, share a mutual adversary in Iran, leading to significant collaboration between the two. 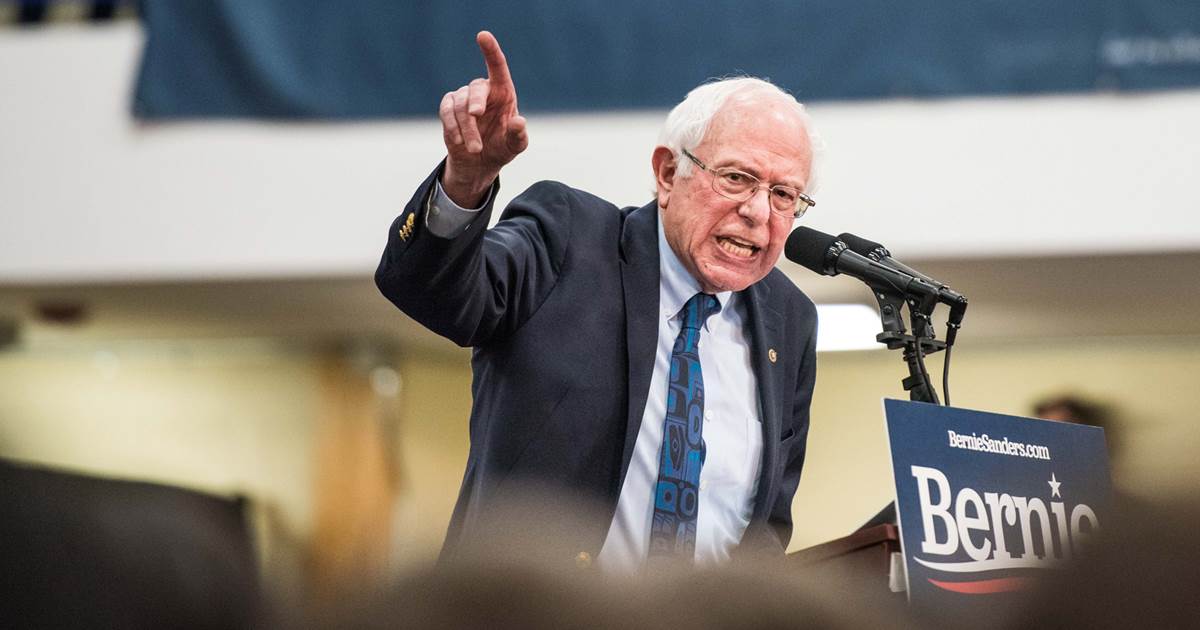 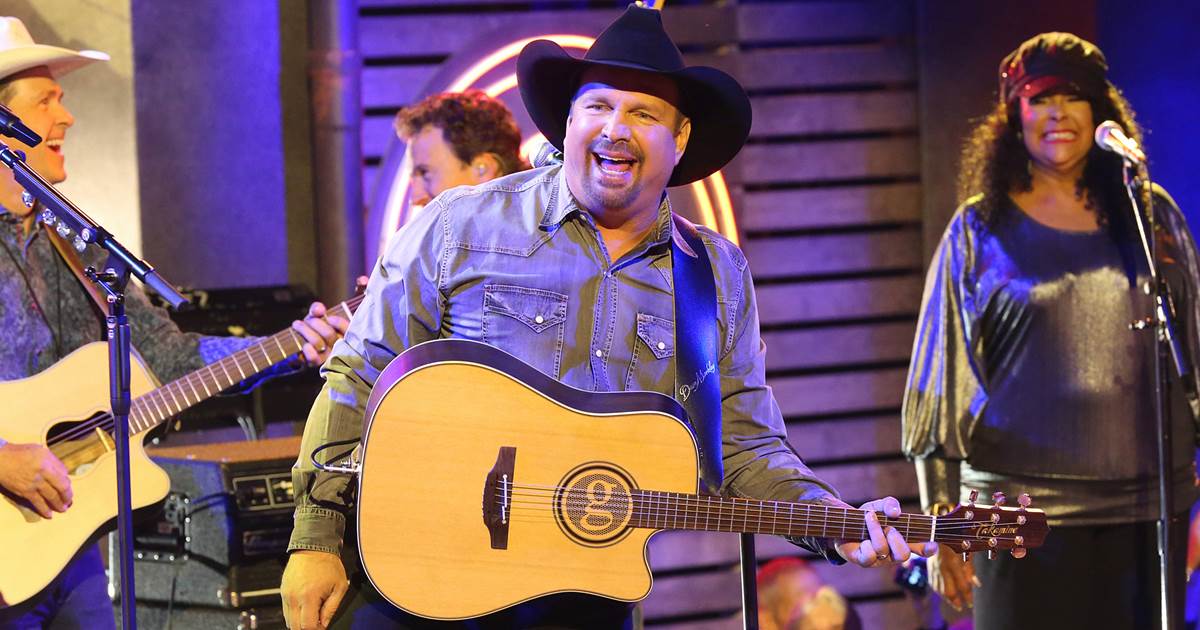 Country music legend Garth Brooks is getting ready to kick off his sold-out, three-stop stadium tour with a record-setting concert in Detroit […] 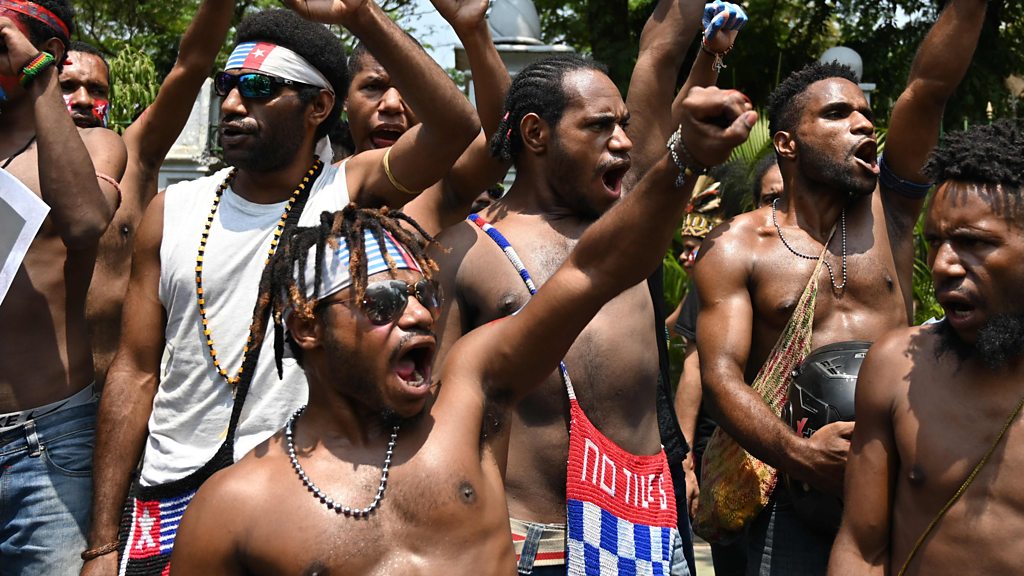