MANAMA/JERUSALEM (Reuters) – The first stage of President Donald Trump’s Middle East peace plan will be launched in Bahrain on Tuesday at a conference the White House touts as a bid to drum up $50 billion in investment but which Palestinians deride as an “economy first” approach doomed to fail.

FILE PHOTO: A footbridge leads from the Western Wall to the compound known to Muslims as the Noble Sanctuary and to Jews as Temple Mount, in Jerusalem’s Old City June 2, 2015. REUTERS/Ammar Awad/File Photo

The two-day international meeting, led by Trump’s son-in-law Jared Kushner, has been billed as the first part of Washington’s long-delayed broader political blueprint to resolve the Israeli-Palestinian conflict, to be unveiled at a later date.

But neither the Israeli nor Palestinian governments will attend the curtain-raising event in the Bahraini capital Manama.

And there will be close scrutiny as to whether attendees such as Saudi Arabia and other wealthy Gulf Arab states show any interest in making actual donations to a U.S. plan that has already elicited bitter criticism from Palestinians and many others in the Arab world.

Bahrain, a close American ally and home to the U.S. Navy’s Fifth Fleet, has been making preparations for weeks.

Though the event is supposed to focus on economics, Gulf Arab states hope it will also be used to show their solidarity with the Trump administration over its hard line against Iran, a senior Gulf diplomat said on condition of anonymity.

Under the plan, donor nations and investors would contribute about $50 billion to the region, with $28 billion going to the Palestinian territories – the Israeli-occupied West Bank and the Gaza Strip – as well as $7.5 billion to Jordan, $9 billion to Egypt and $6 billion for Lebanon.

Among 179 proposed infrastructure and business projects is a $5 billion transport corridor to connect the West Bank and Gaza.

“I laugh when they attack this as the ‘deal of the century,’” Kushner told Reuters, referring to the lofty nickname that Trump’s peace plan has assumed over the last two years.

“This is going to be the ‘opportunity of the century’ if they have the courage to pursue it.”

Kushner, a senior Trump adviser who like his father-in-law comes from the world of New York real estate, is presenting his plan in a pair of slick pamphlets filled with graphs and statistics that resemble an investment prospectus – in fact, he has repeatedly called it a “business plan.”

Expectations for success are low. The Trump team concedes that the economic plan – billed “Peace to Prosperity” – will be implemented only if a political solution to one of the world’s most intractable conflicts is reached.

Any such solution would have to settle longstanding issues such as the status of Jerusalem, mutually agreed borders, satisfying Israel’s security concerns and Palestinian demands for statehood, and the fate of Israel’s settlements and military presence in territory in Palestinians want to build that state.

Hanging over the entire initiative are persistent questions about whether the Trump team plans to abandon the “two-state solution” – the long-standing international formula to bring about peace by creating an independent Palestinian state living side-by-side with Israel.

The United Nations and most nations back the two-state solution and it has underpinned every peace plan for decades.

But the Trump team – led by Kushner, Trump’s Middle East envoy Jason Greenblatt and U.S. Ambassador to Israel David Friedman – has consistently refused to commit to it, keeping the political stage of the plan a tightly guarded secret.

Israeli Prime Minister Benjamin Netanyahu, a close Trump ally, has his own domestic problems, facing an election, and possible corruption charges after a long-running police investigation. He denies any wrongdoing.

“We’ll hear the American proposition, hear it fairly and with openness,” Netanyahu said on Sunday. Although no Israeli government ministers will attend, an Israeli business delegation is expected.

But Palestinian leaders have boycotted the workshop, and are refusing to engage with the White House – accusing it of pro-Israel bias after a series of recent Trump decisions. Kushner told Reuters “some” Palestinian businessmen would be present but declined to name them.

Palestinian President Mahmoud Abbas, whose Palestinian Authority exercises limited self-rule in the Israeli-occupied West Bank, was scathing about its prospects of success.

Hamas, the Islamist militant group that controls Gaza, has found itself in rare agreement with its arch-rival Abbas.

He said the Trump approach “seeks to turn our political cause into a humanitarian cause, and to merge the occupation into the region.”

Kushner said that even without the Israeli and Palestinian governments represented, the presence of Israeli businessmen and journalists with their counterparts from the Arab world would be significant at a time of rising tensions with Iran.

“People realize that the real threat to that region is Iran and their aggression, and Israel and a lot of the other Arab states have a lot more in common today than they did before,” he said.

David Makovsky, a Washington-based Middle East expert, agreed that although the principal focus of the event was the Israeli-Palestinian conflict, “Iran is higher on the chain of interest right now.”

But Makovsky, who the White House has invited as an observer, said the Trump/Kushner plan would ultimately succeed or fail on how it addressed the big underlying issues, not the money. “No one believes you can solve this thing economically without addressing the political issues.”

Writing by Stephen Farrell. Additional reporting by Nidal al-Mughrabi in Gaza and Rami Ayyub in Ramallah. 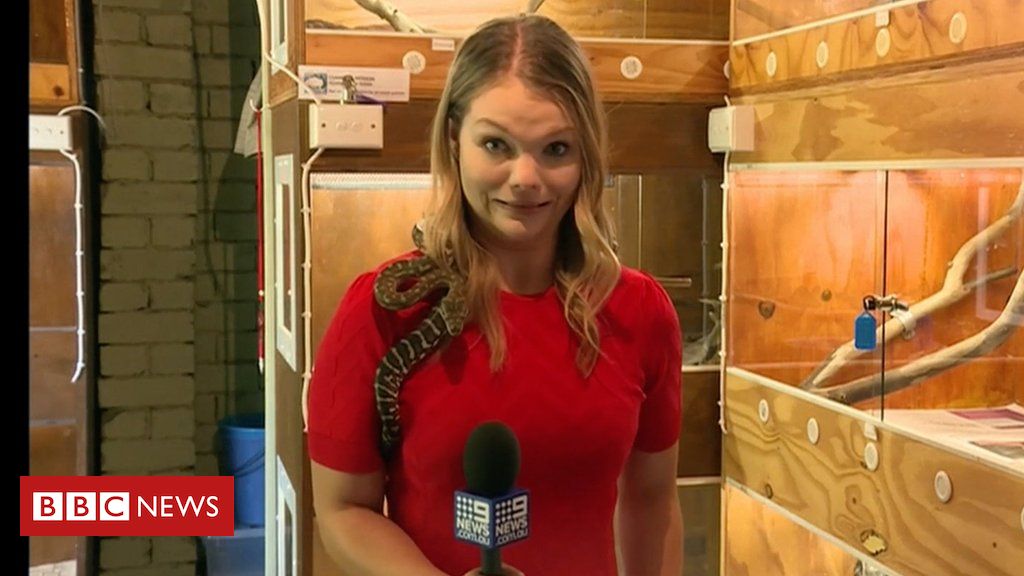 This Australian reporter had company for her piece to camera on snake safety. source: bbc.com 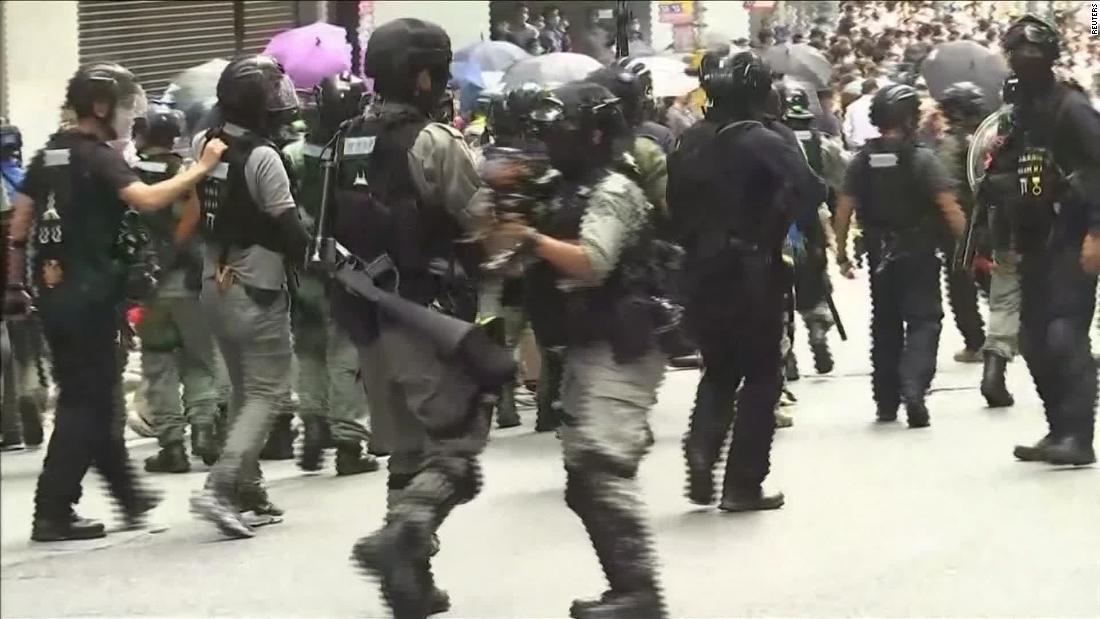 Protests have erupted in the heart of Hong Kong’s financial center. Police have fired pepper spray to disperse crowds as the city’s […] 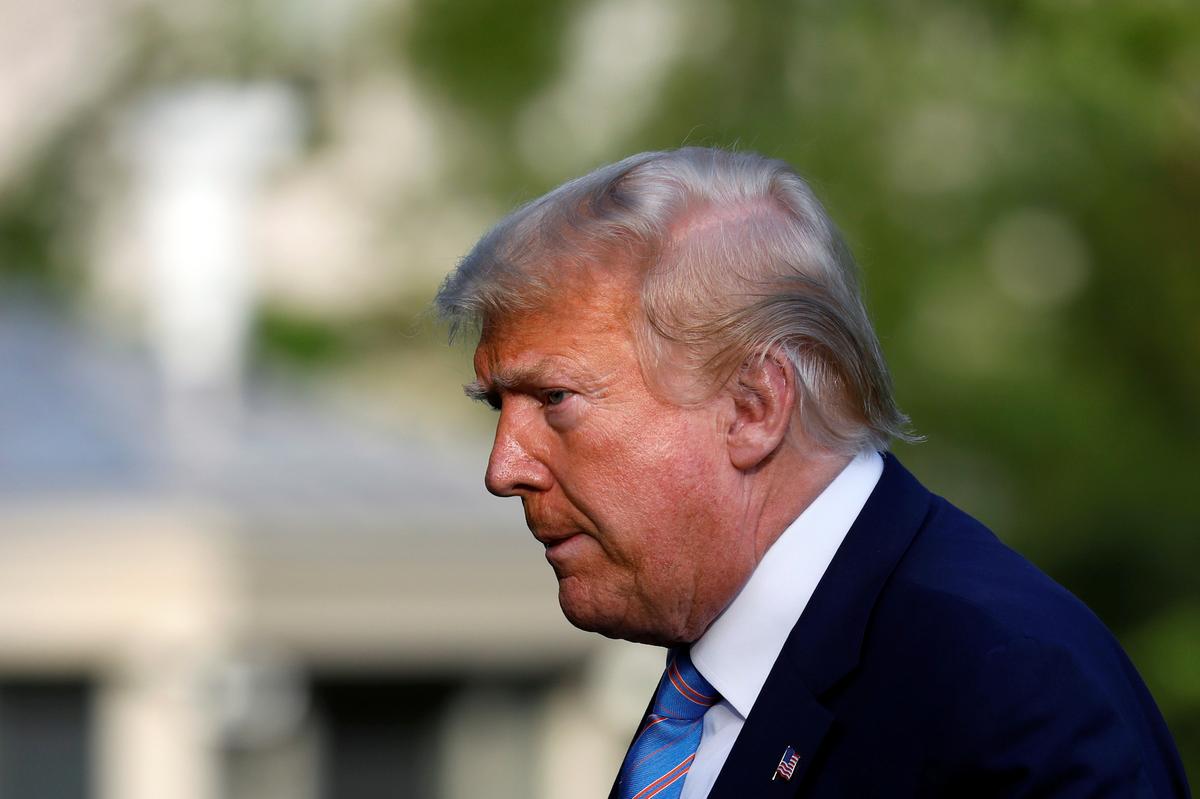 WASHINGTON (Reuters) – U.S. President Donald Trump will sign an executive order on Tuesday that will seek to improve how police officers […] 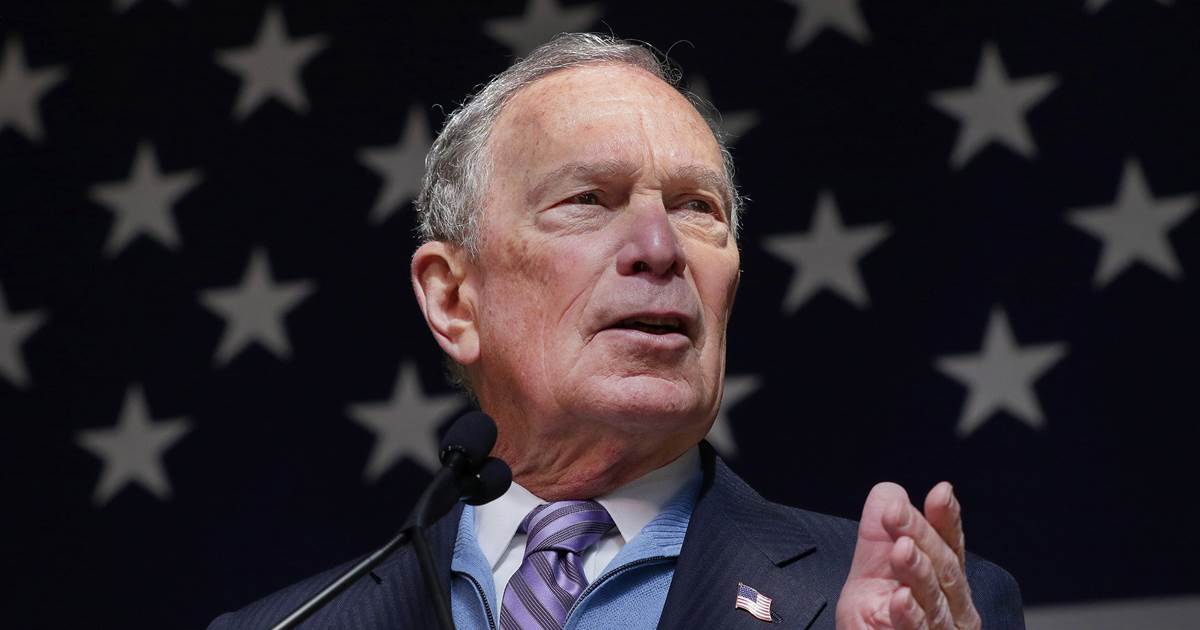