WASHINGTON (Reuters) – U.S. President Donald Trump views this week’s meeting with Chinese President Xi Jinping as a chance to see where Beijing stands on the two countries’ trade war, and is “comfortable with any outcome” from the talks, a senior U.S. official said on Monday.

The much-anticipated meeting at the G20 summit in Japan will be the first face-to-face meeting for the leaders since trade talks broke off in May, leading to a hike in U.S. tariffs on imports of Chinese goods.

The United States and China have waged an 11-month trade war marked by tit-for-tat tariffs on hundreds of billions of dollars of each others’ goods, roiling financial markets, disrupting supply chains and crimping global economic growth prospects.

The senior administration official, speaking to reporters on condition of anonymity, declined to give details about plans for the meeting, other than to say it would likely happen on the second day of the Friday-Saturday summit in Osaka.

“It’s really just an opportunity for the president to maintain his engagement as he has very closely with his Chinese counterpart. Even as trade frictions persist, he’s got the opportunity to see where the Chinese side is since the talks last left off,” the official said.

“The president is quite comfortable with any outcome,” the official added.

Talks between the United States and China broke down in May after the U.S. side accused China of backing away from previously agreed commitments.

The senior administration official declined to say whether the meeting was seen as a chance to restart talks or achieve a more formal agreement.

“The president has been quite clear that he needs to see structural real reform in China across a number of issues and a number of sectors, and nothing about that has changed,” a second official said.

“The fact that talks broke down in May hasn’t changed that as the ultimate goal,” the official said.

Trump, who is known for preferring one-on-one meetings to multilateral talks, will meet separately with at least eight world leaders while he is at the summit, the first official said.

He plans to meet Russian President Vladimir Putin, Saudi Crown Prince Mohammed bin Salman and Turkish President Tayyip Erdogan, the official said, declining to give details of the dates and times because Trump’s schedule was still in flux.

Trump wants to talk to partners and allies to get their support for his Iran sanctions program and to talk about how to encourage Iran to enter into diplomatic negotiations after Tehran shot down an unmanned American drone last week, a third official said. 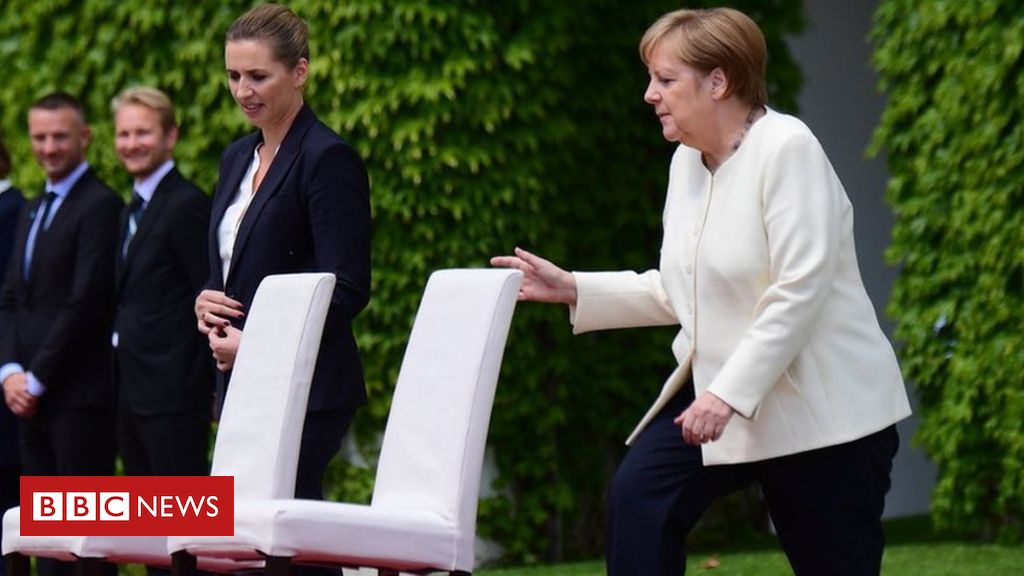 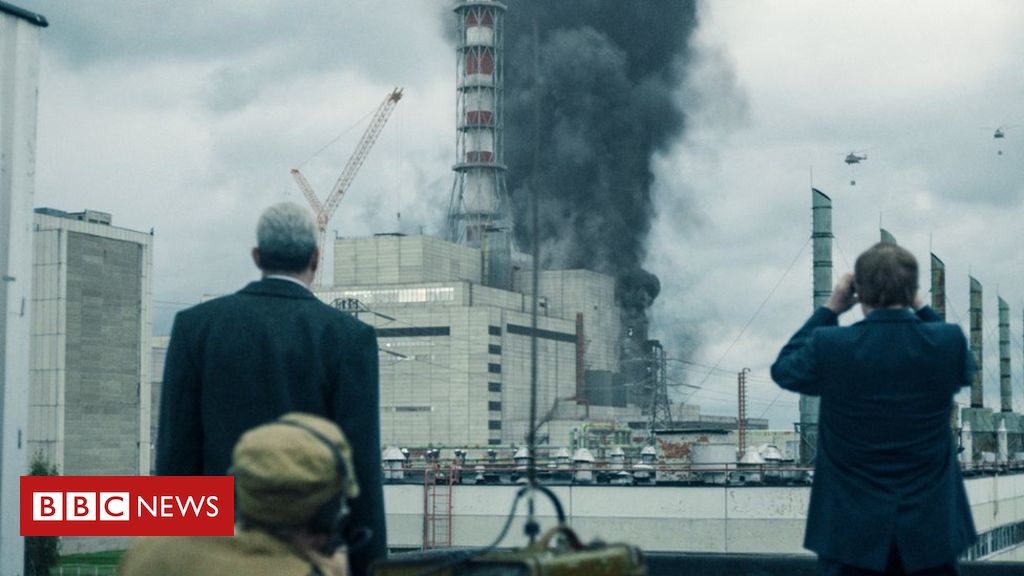 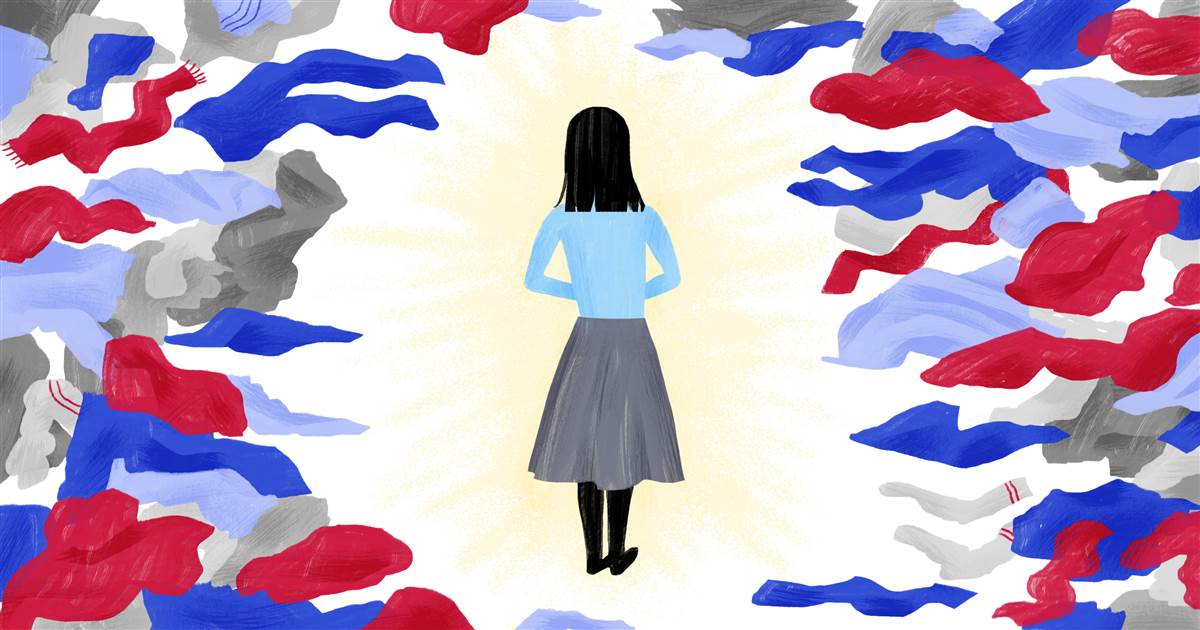 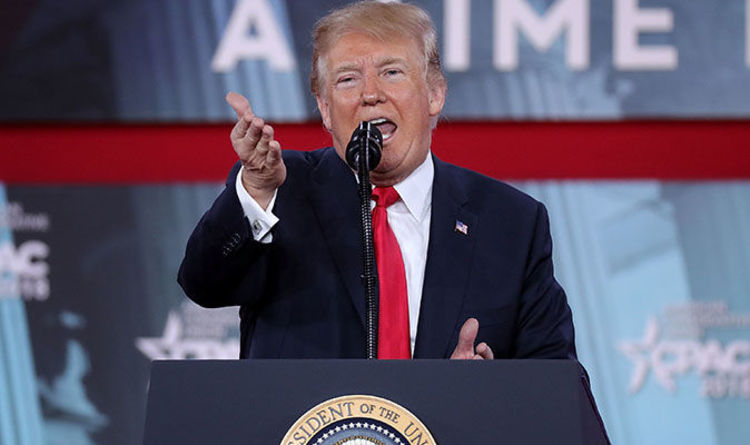 Suzanne DiMaggio, a senior fellow at US-based foreign policy think tank New America, cautioned that even if the talks were successful, it […]