CONCORD, N.H. — The driver of a truck in a crash that killed seven motorcyclists has been charged with seven counts of negligent homicide.

He is expected to make a court appearance Monday afternoon in Springfield.

A man who answered the phone at the home of Zhukovskyy’s family and would identify himself only as his brother-in-law says the family is in shock and feeling the same pain as everyone else but couldn’t say whether the driver was right or wrong.

Analysts believe the hermit kingdom will respond to the US deployment of carrier strike group and nuclear–powered submarine. US satellite footage recently […] 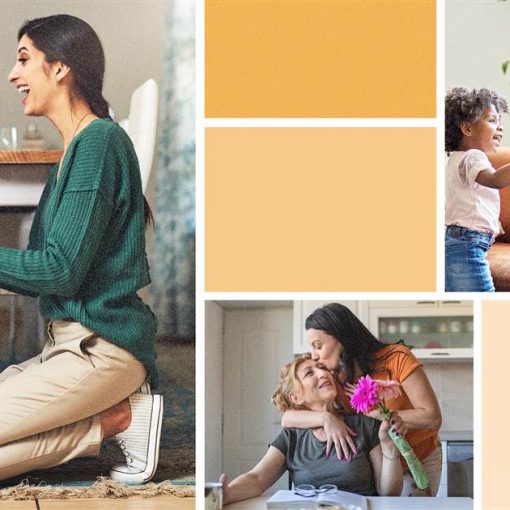 If you haven’t thought about Mother’s Day gifts, you might want to give some thought to the subject before gifts start to […] 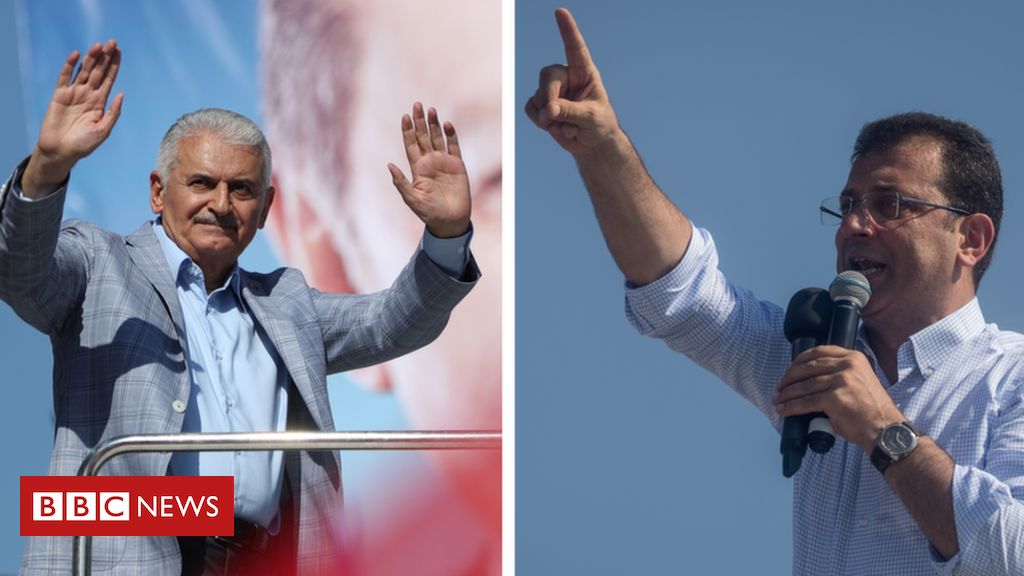 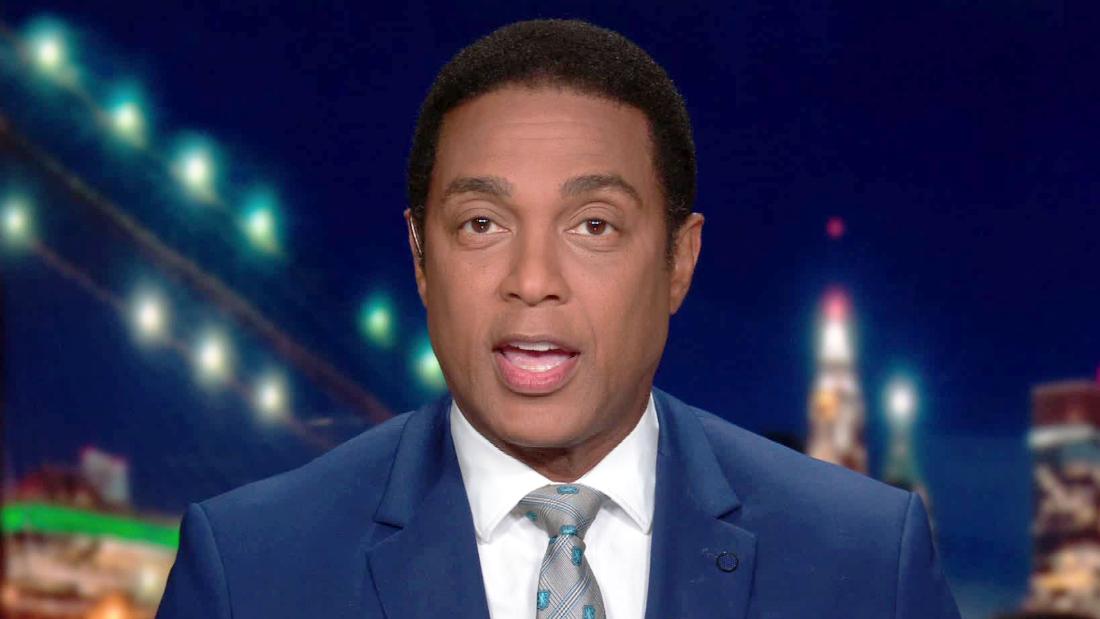 After the death of George Floyd sparked outrage across the country, CNN’s Don Lemon speaks frankly to Chris Cuomo about the realities […]