Players conventionally sign deals which run until June 30, after which they become free agents meaning they can be recruited for no fee.

The last signing of that ilk Manchester United made was Zlatan Ibrahimovic, who was the club’s top scorer in 2016/17 as they won the League Cup and Europa League.

Seldom are such players available for free but there are some hidden gems in the market at whom United should not turn up their noses.

From holding midfield to up front, here are three free agents United should sign this summer.

Rabiot has been frozen out at PSG after turning down a series of contract offers, with the Frenchman finally free to leave after Sunday.

The 24-year-old came through the youth ranks at PSG and was quickly earmarked as a future star for his silkiness on the ball and strength in duels.

United are in desperate need of reinforcements in midfield, especially after the departure of Ander Herrera, who is incidentally expected to join PSG for free, and Rabiot would be a coup.

Although the player’s recent history suggests he will be demanding in negotiations, his signing could cost United several million.

While United look to rebuild from the back, it is likely the forward line won’t receive much decorating, even though it struggled for dynamism at times last season.

Romelu Lukaku may join Inter Milan this summer which would leave Ole Gunnar Solskjaer without a back-up for Marcus Rashford. Kruse could be a short-term fix.

The German has 14 national team caps and has bagged 35 goals in 94 appearances for Werder Bremen, also laying on 31 assists.

Kruse operates differently to Rashford in that he receives the ball well with his back to goal and brings other team-mates into play – a short-term contract for him would not have many pitfalls.

Little-known but big in character, Kabore is a versatile defensive midfielder who has played in France and Russia, most recently for Krasnodar, who almost qualified for last season’s Europa League.

The 31-year-old is Burkina Faso’s most-capped player with 86 international appearances and he averaged 2.4 tackles and 2.7 interceptions per game in all competitions last season.

United have become frustrated with the poor mobility of Nemanja Matic in central midfield and while Kabore would not be first-choice, he offers a thrifty back-up option.

Filling in for a new anchor such as Declan Rice or Sean Longstaff, who have both been linked with United, would suit the Burkinabe. 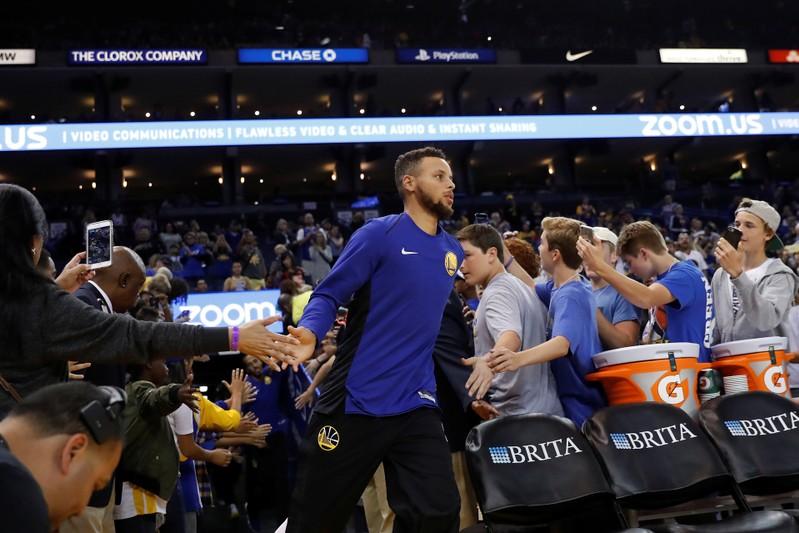 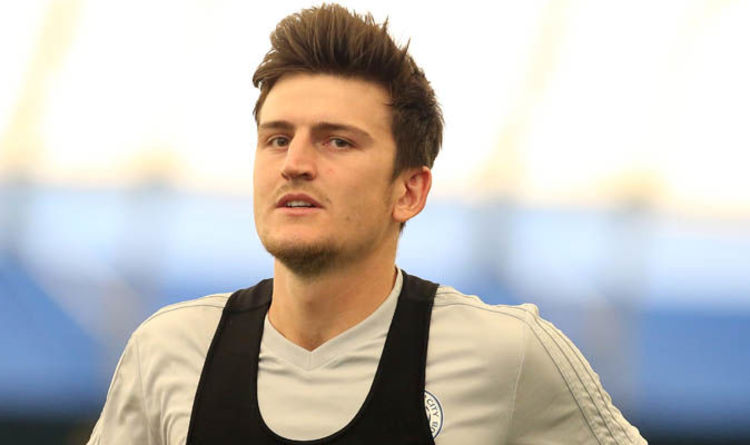 That is according to former Toffees boss Sam Allardyce, who says Liverpool star Andy Robertson evaded his old club’s grasp too. Maguire […]

7.11pm GMT19:11 Newcastle make one change and it’s in nets, where Martin Dubravka makes his first league start since the last day […] 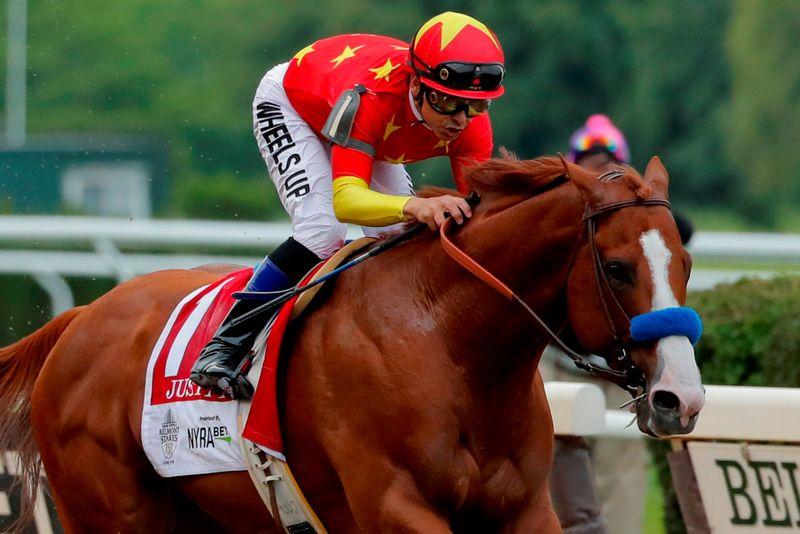