A lawyer in Sudan has told the BBC that the internet has been restored after a three-week shutdown – but only for him.

Abdel-Adheem Hassan on Sunday won a lawsuit against telecoms operator Zain Sudan over the blackout ordered by Sudan’s military rulers.

However, he says his victory is only benefitting him so far as he filed the case in a personal capacity.

The internet was cut off after security forces violently dispersed protesters camping in central Khartoum.

The protesters want an end to military rule following the coup against long-time leader Omar al-Bashir in April.

Mr Hassan said he is currently the only civilian in the country able to access the internet without resorting to complicated hacks.

He said he is going back to court on Tuesday to win the right for more Sudanese people.

“We have a court session tomorrow and another one the day after tomorrow. Hopefully one million people will gain internet access by the end of the week,” Mr Hassan added.

Mr Hassan told the BBC: “The operator failed to provide written orders to disconnect the internet.

“Everybody is trying to avoid responsibility, nobody wants to be personally liable – it’s a crime and an international human rights violation.”

On Monday, the United Nations urged Sudanese authorities to grant human rights monitors to access the country and end “repression” against protesters.

UN human rights chief Michelle Bachelet called on the military government to end the internet shutdown during her opening speech at the UN Human Rights Council in Geneva. 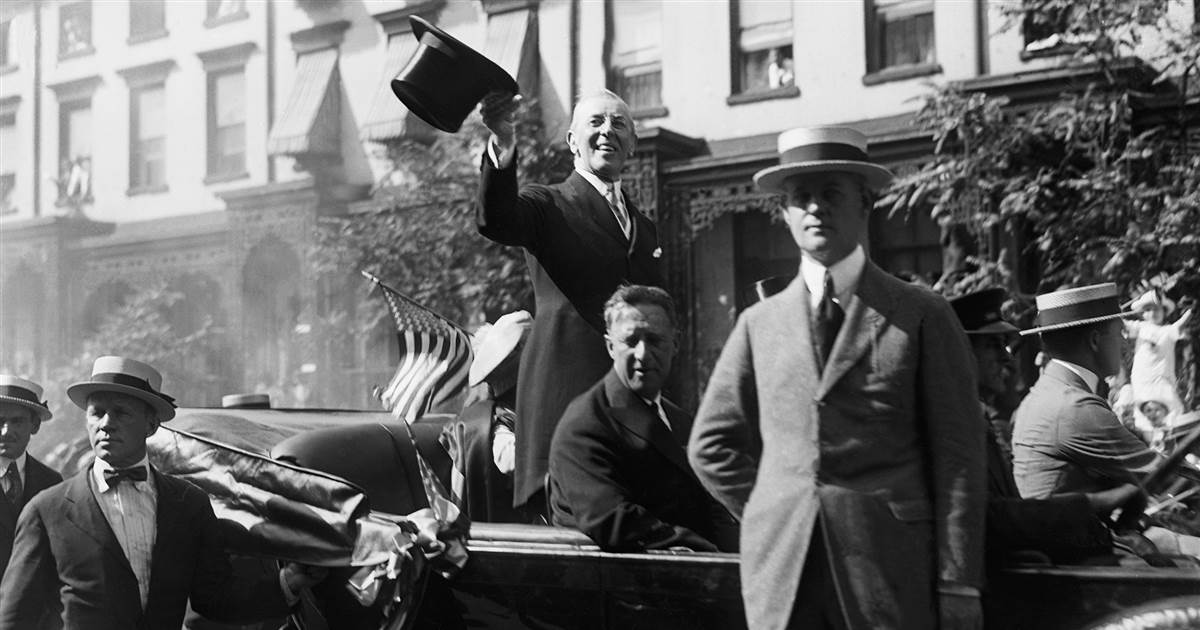 A pandemic was ravaging America, thousands were dead or dying, and the president was infected. His name was Woodrow Wilson and one […] 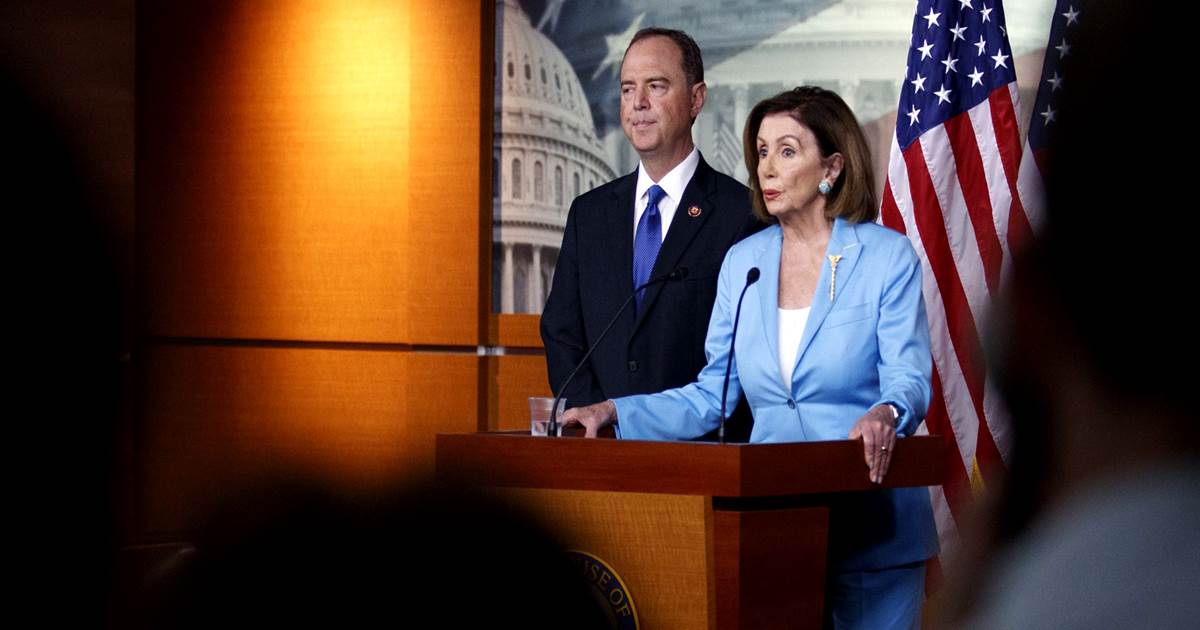 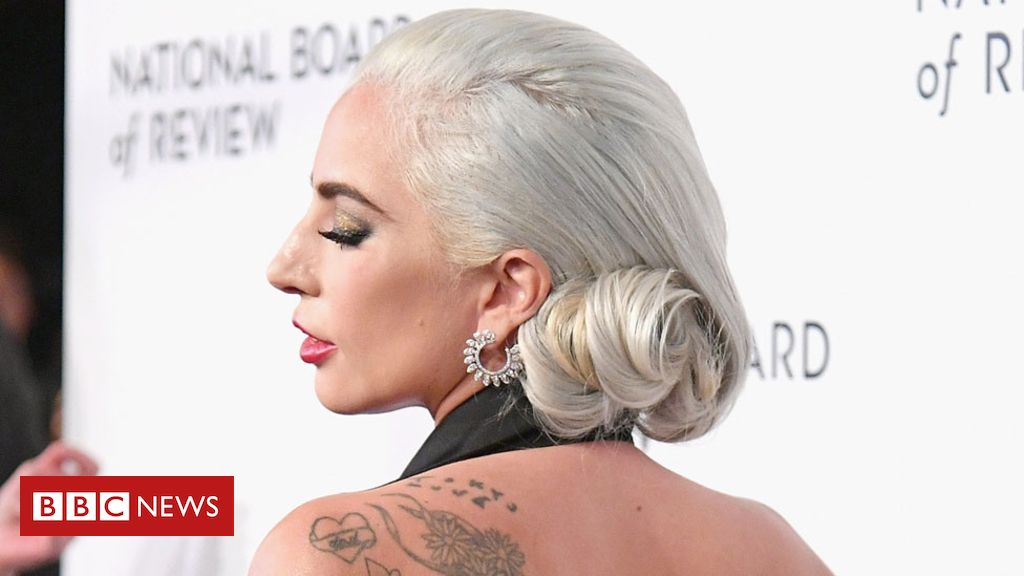