Alyssa Naeher isn’t exactly one to talk about herself. That’s why a reporter thought Carli Lloyd could fill in the gaps: what should the world know about USA’s starting goalkeeper? “I think Alyssa Naeher doesn’t want anybody to know about Alyssa Naeher,” Lloyd said, laughing.

Naeher is USA’s first World Cup starter in goal not named Hope Solo or Briana Scurry in two decades and, although casual fans may be unfamiliar with the spotlight-shy goalkeeper now, she will eventually step out of the shadows of Solo and Scurry. Either because she will finally concede a goal in this tournament, or because she will save USA’s hide. Neither has happened yet, but with the US facing Spain in the last 16 on Monday, both those scenarios are coming into view.

Although Sweden were supposed to be the first “real” test of the US back line, the Swedes were already through to the knockout round and content to rest top players when the two teams met last Thursday. Spain, meanwhile, will be playing for their World Cup lives. 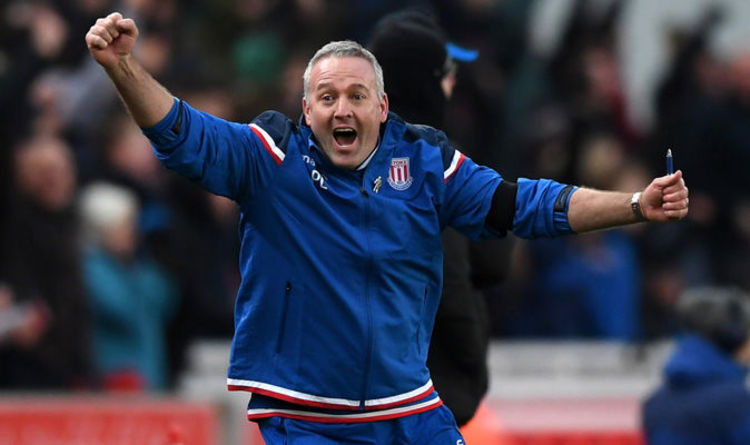 4.42pm GMT16:42 The big news for Tottenham: a Premier League debut for 20-year-old defender Japhet Tanganga. He’s one of five changes to […] 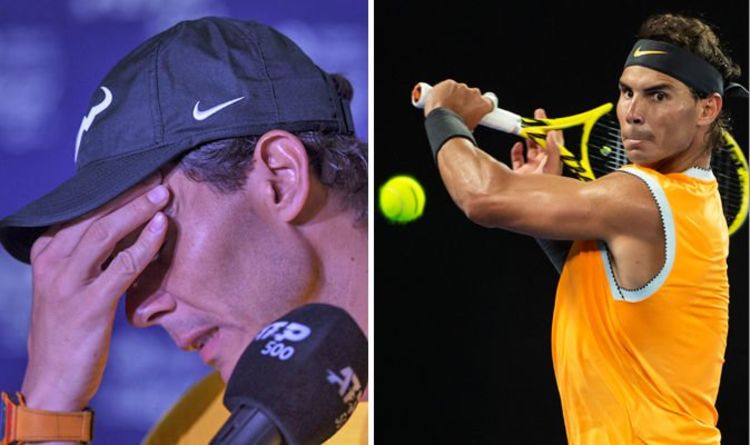 Despite a trophy-laden career, Nadal can strongly argue his career would have been even greater had he not suffered from so many […] 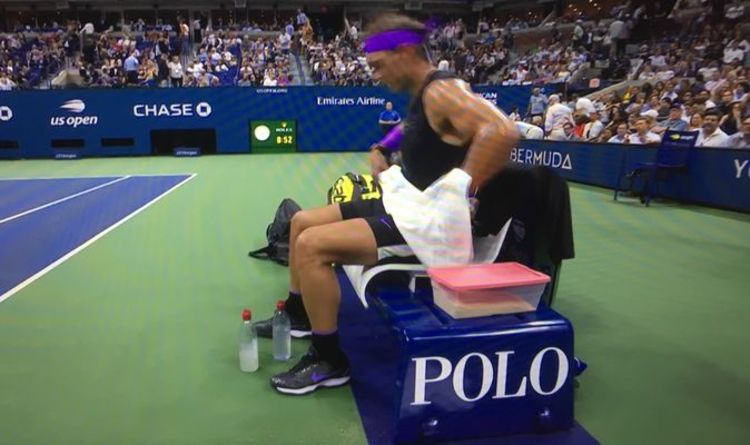 Nadal was the overwhelming favourite for his US Open quarter-final against Schwartzman and got off to a fast start, taking a 4-0 […]