The author Judith Krantz, who found success by writing about “sex and shopping”, has died in California aged 91.

Krantz wrote her first novel, Scruples, at the age of 50.

The nine that followed all embraced a similar formula – romance and sex in lavish settings surrounded by expensive objects.

They have sold more than 85 million copies and been translated into more than 50 languages.

Krantz, who was born Judith Tarcher in New York, said that her advertising agent father and lawyer mother paid her little attention as a child.

Starting out as a magazine journalist, the writer married television producer Stephen Krantz in 1954. He encouraged her to try writing fiction and adapted many of her novels for screen.

As the fashion editor of Good Housekeeping magazine and a contributing editor for Cosmopolitan, Krantz’s novels clearly drew on personal experience.

But ultimately their goal is to find a handsome man who can offer them steamy sex – which Krantz wrote about in graphic detail.

Angela Carter compared Krantz’s books to “being sealed inside a luxury shopping mall whilst being softly pelted with scented sex technique manuals”.

But Krantz was upfront about their popular, if not critically acclaimed, appeal.

“I write the best books that I know how; I can’t write any better than this,” she once said.

The point of her books, she said, was to give women “a big bubble bath. It’s a chocolate eclair. It’s the kind of novel people love”.

Krantz died from natural causes surrounded by family, friends and her four dogs, a family statement said. She is survived by her two sons. 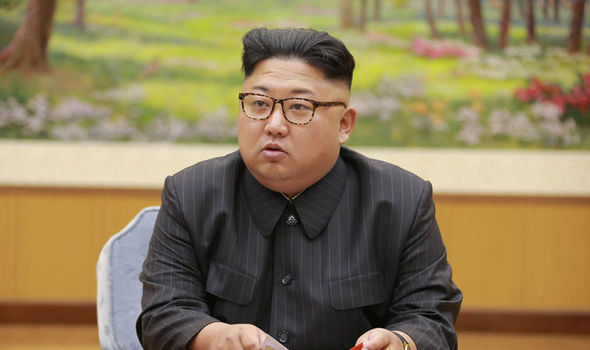 Executions and imprisonments have been stepped in the reclusive state with Kim’s supporters and allies in the firing line, according to South […] 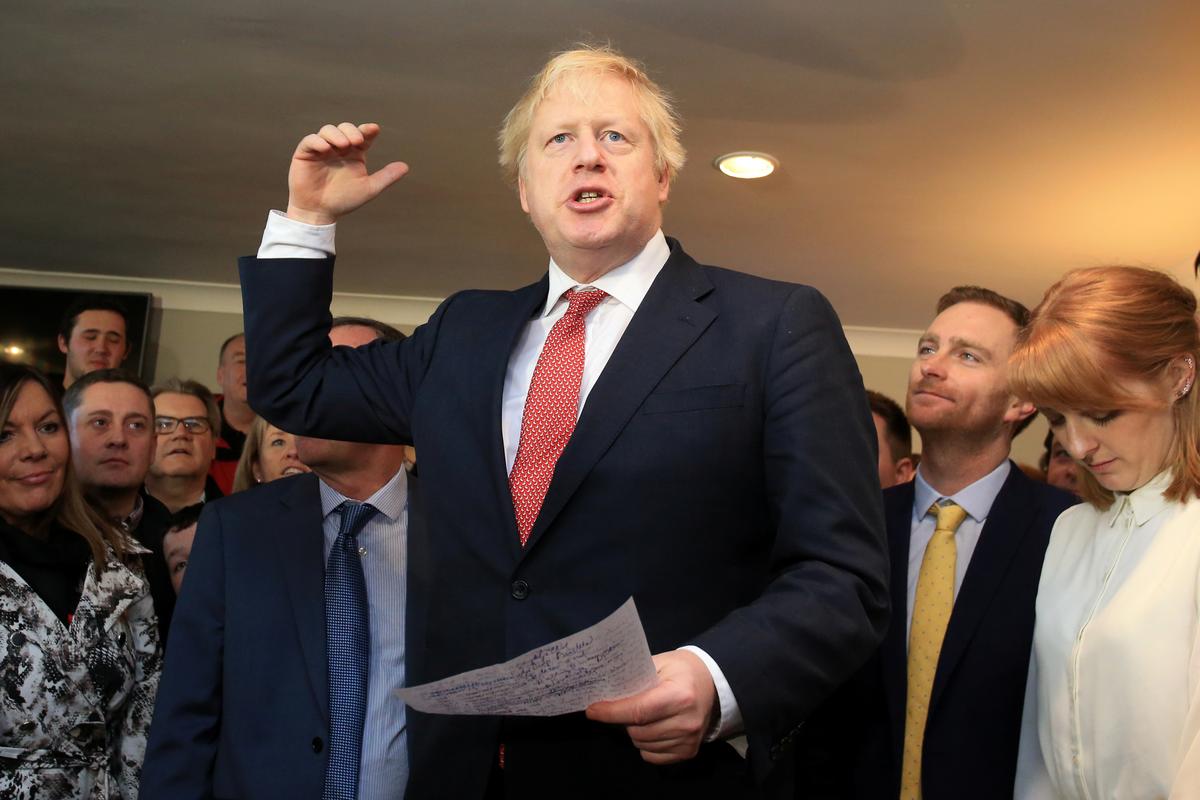 LONDON (Reuters) – British Prime Minister Boris Johnson will “get Brexit done” by Jan. 31 and then agree on a new trade […] 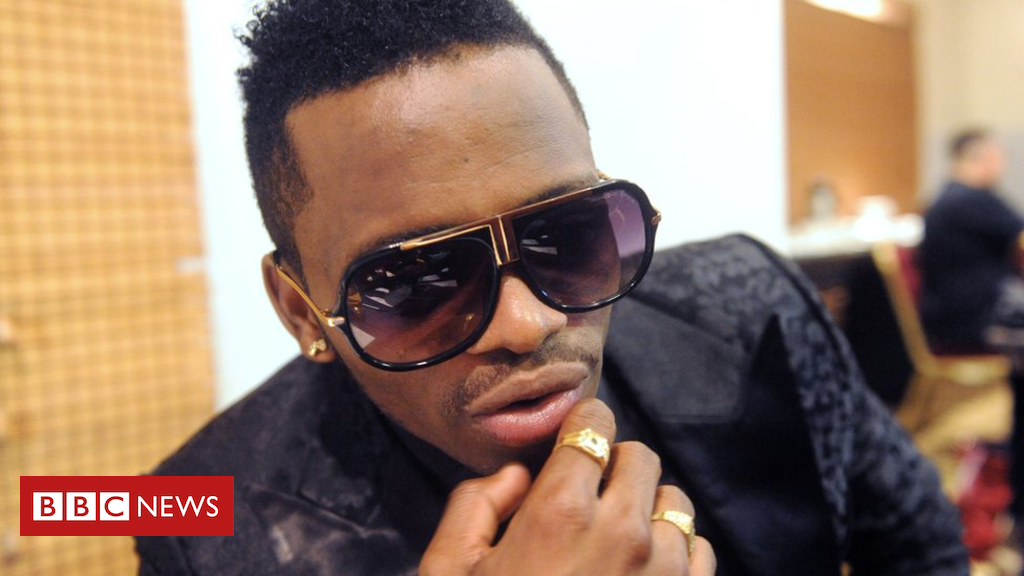 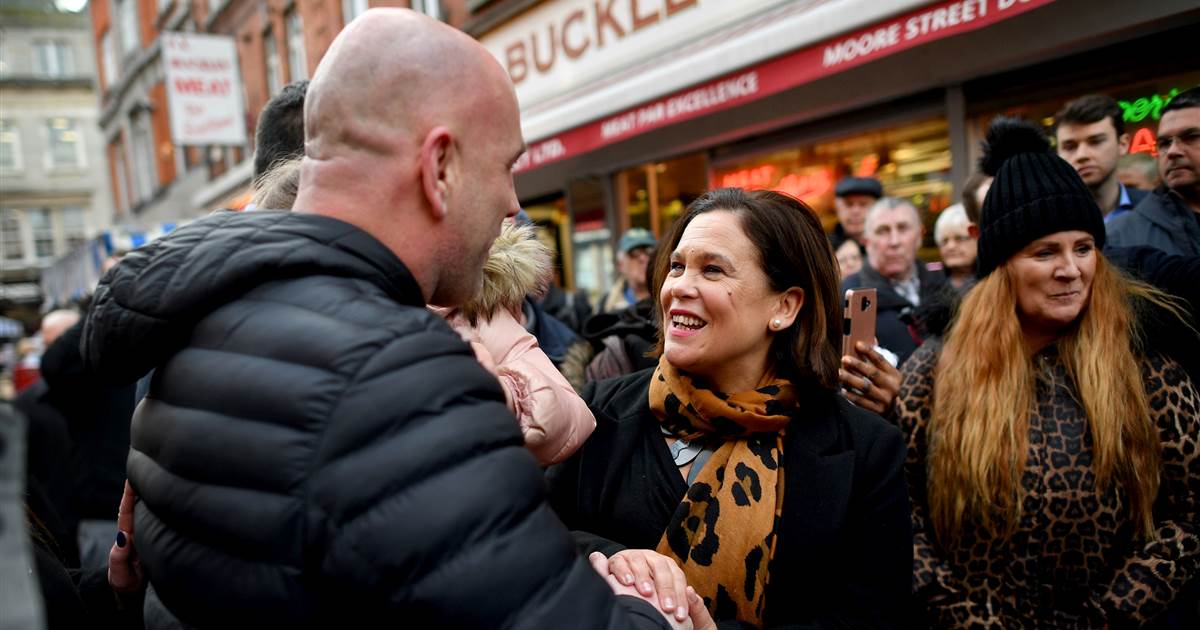