One year after women in Saudi Arabia were allowed to drive for the first time, Lulwa Shalhoub, a resident of Jeddah, describes the move’s life-changing impact.

Buckle up, start the engine, shades on to block the scorching Saudi sun and off I go.

Just over a year ago, this was far from the daily lifestyle for women in my country. But over the past 12 months, the scene has significantly changed.

Since the bar on women driving was lifted, I have never felt as empowered and independent.

Not only have I finally bought my first car, but I also get to drive it.

It sounds like common sense to be able to do so. But for decades, women here would buy cars with their names on the registration documents, but never get behind the wheel.

Here, having a car is a necessity due to the lack of a reliable public transport system.

I now drive myself to work, run day-to-day errands and meet friends at restaurants and cafes without needing to wait for a private driver or a male relative to take me.

I do not have to share my destination with anyone but the GPS system if needed.

Not only has driving brought a sense of ownership and independence to women’s lives in Saudi Arabia, it is also saving a big chunk of their salaries.

Hiring a private driver can cost approximately $670 (600 Euros; £530) a month – not to mention the administration fees involved in getting them into Saudi Arabia mainly from Asian countries.

Relying on taxis is also expensive, costing on average $15 for a 10-minute journey each way to work and back. Now I can invest that money in a car I actually own.

As a result of women now sharing the roads with male drivers, traffic signs and motorway instructions have been modified to communicate with women and men alike, using both male and female forms of address.

Similarly, car and motor insurance advertising campaigns on TV and social media now target not only male drivers, but female drivers too.

It certainly stood out when I, a Saudi woman, first drove a female friend in the front passenger seat and three male colleagues (two Westerners and a Saudi), in the back seat. They told me other drivers raised their eyebrows on seeing something which was not yet a familiar sight.

For me at least, noticing women drivers continues to fill me with pride and joy.

I see women driving fully veiled (except for their eyes) as well as women without headscarves, which is part of the usual dress code for women in Saudi Arabia.

Driving, it seems, allows women to assert a modicum of individuality and freedom of choice.

It will still take more and more women hitting the road until it stops being a novelty. But the pace has been faster and smoother than many had expected.

Women here have come a long way in sharing a public space that for decades had only men in the driver’s seat.

For instance, when my mother and brother called a taxi at 4am to take them to the airport, the driver turned out to be a young woman.

Out of curiosity, they asked her whether she was concerned about driving male and female customers at that time of night and whether she ever got bothered or harassed. She said she felt safe on the road and in control, choosing to take customers at times that suited her.

Where I live, in Jeddah (the second largest and most multicultural city in the country), I have not been harassed or bothered by fellow male drivers in the past year.

In fact, the law came down on the side of a woman driver in another part of the country recently when she filmed a male driver who was sexually suggestive towards her and posted it on social media.

As a result, he was arrested and, according to local news reports, was sentenced to a $1,333 fine and 10 months in prison under an anti-harassment law brought in just before the driving ban was lifted.

A year on, the number of women drivers is still relatively low compared to their male counterparts, though there are no recent official statistics.

Although women in Saudi Arabia can apply for driving licences without needing permission from a male guardian, they still need that permission to travel abroad.

But in the same way as one major prohibition has been removed, we are hopeful that in time, others will follow.

Lulwa Shalhoub is a Jeddah-based freelance journalist who previously worked for the BBC’s Arabic Service in London. 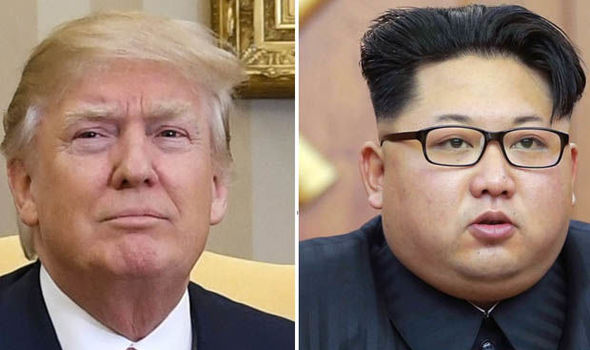 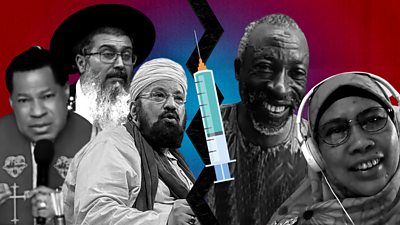 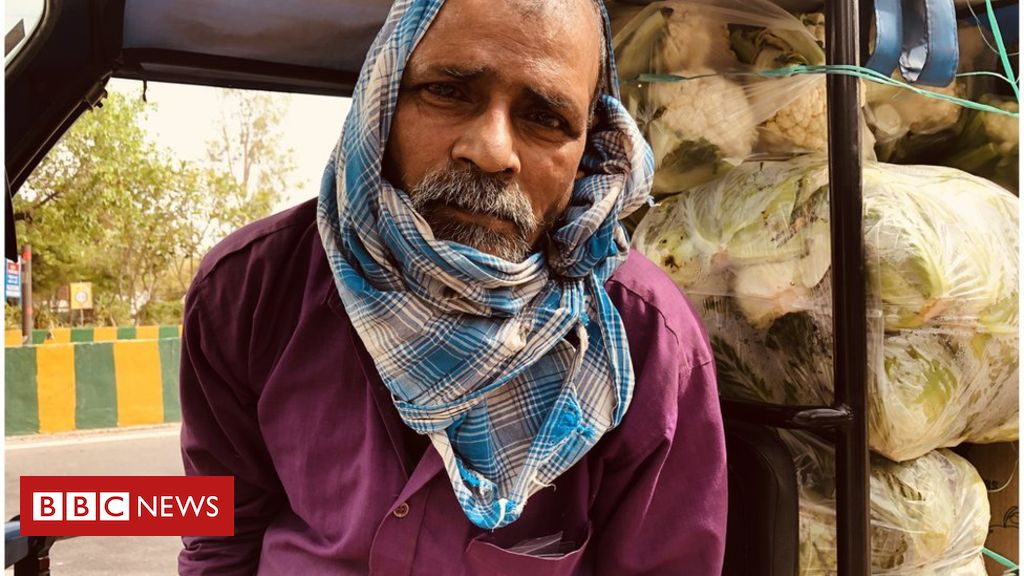