No. 1 overall draft pick Adley Rutschman signed with the Baltimore Orioles on Monday, receiving a major-league-record $8.1 million signing bonus, according to MLB.com.

The All-America catcher’s bonus eclipsed the $8 million Gerrit Cole received to sign with the Pittsburgh Pirates in 2011.

Rutschman batted .411, slugged .751 and recorded a .575 on-base percentage this season for Oregon State. He won the Golden Spikes Award and the Dick Howser Trophy, both awarded to the nation’s top player.

The Orioles said Rutschman would be introduced Tuesday at Camden Yards before the game against the San Diego Padres.

Coincidentally, Padres third baseman Manny Machado will be making his first appearance as a visiting player Tuesday since the Orioles traded him to the Los Angeles Dodgers last July. He signed with San Diego as a free agent in the offseason. 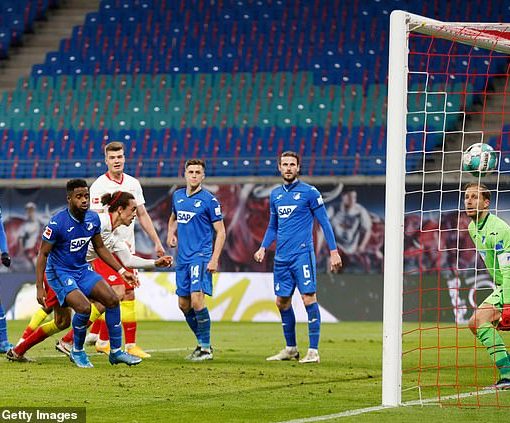 RB Leipzig 0-0 Hoffenheim: Hosts held to goalless draw as Julian Nagelsmann’s side miss the chance to close the gap to Bayern […] 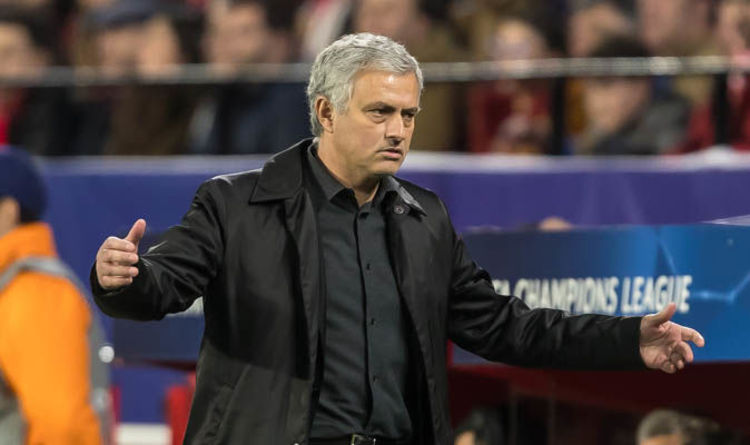 That is according to St Pauli technical director Ewald Lienen, who was less than impressed by the Portuguese’s comments after their goalless […]