LONDON (Reuters) – An online game that allows people to deploy Twitter bots, photo-shop evidence and incite conspiracy theories has proven effective at raising their awareness of “fake news”, a study from the University of Cambridge has found.

Results from the study of 15,000 users of the “Bad News” game, launched last year by the university’s Cambridge Social Decision-Making Lab (CDSMLab), showed it was possible to train the public to be better at spotting propaganda.

“Research suggests that fake news spreads faster and deeper than the truth, so combatting disinformation after the fact can be like fighting a losing battle,” said Sander van der Linden, the CDSMLab’s director.

Facebook has invested in prevention of the spread of fake news and Russia has been accused of spreading false information to influence elections. Russia has denied any such actions.

The results showed that players were 21 percent less likely to believe fake news than they were before they played the game.

The team has translated the game into nine languages, including German, Serbian, Polish and Greek in partnership with Britain’s foreign ministry, and WhatsApp has commissioned a new game for the messaging platform, CDSMLab said. 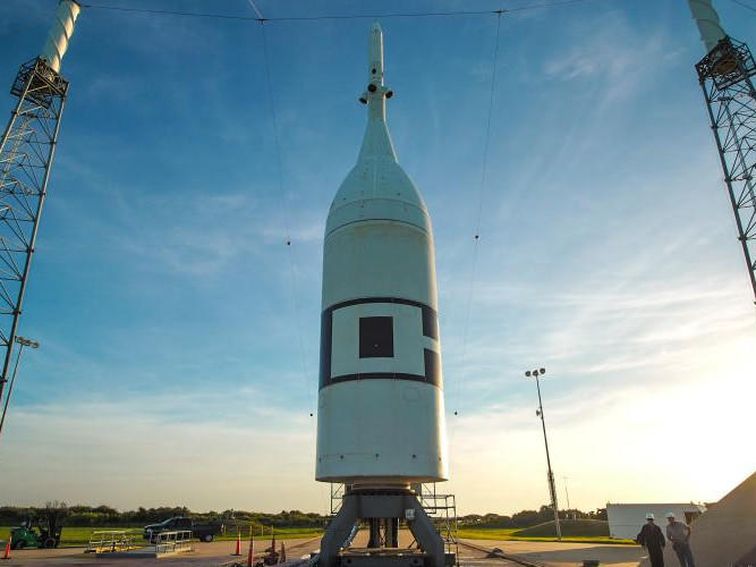 NASA’s Tuesday launch went smoothly. NASA/Screenshot by CNET NASA has cleared the final hurdle in testing its Orion spacecraft with the completion […] 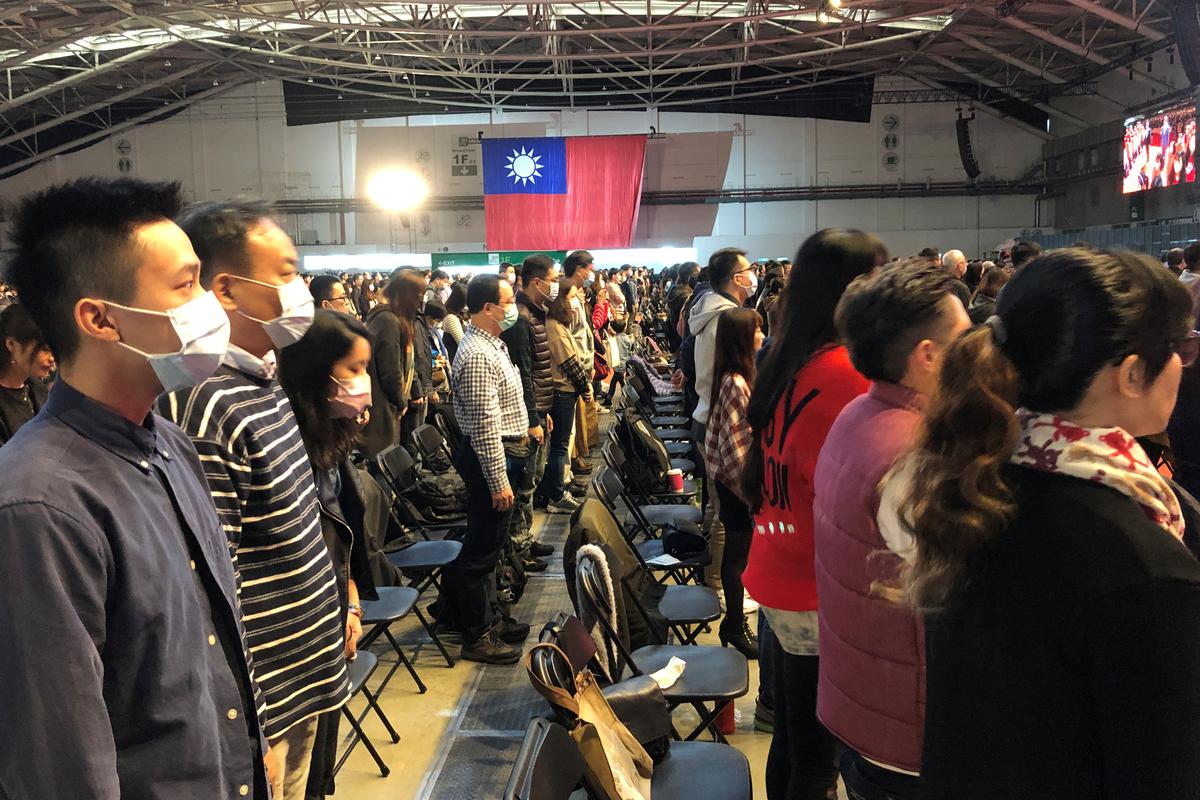 TAIPEI (Reuters) – Apple supplier Foxconn (2317.TW) warned revenue would drop 15% in businesses including consumer electronics and enterprise products in the […] 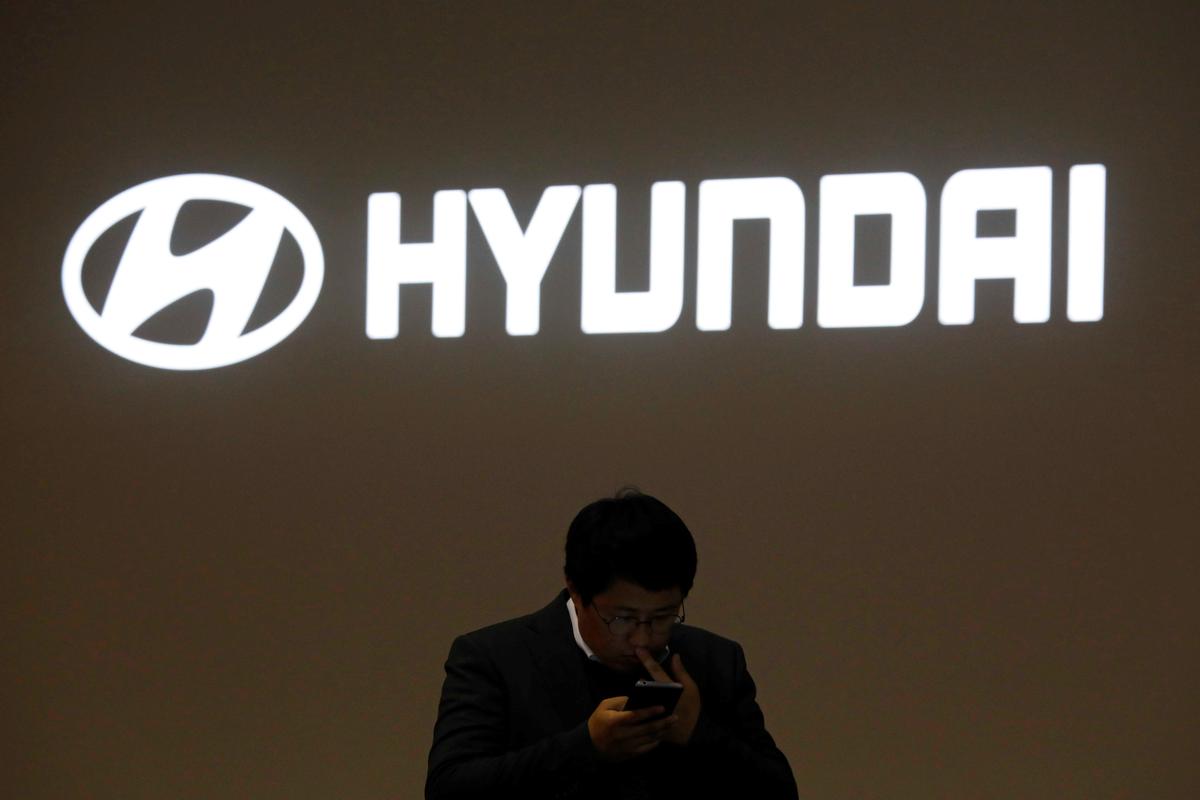 FILE PHOTO: A man walks past the logo of Hyundai Motor during the 2019 Seoul Motor Show in Goyang, South Korea, March […] 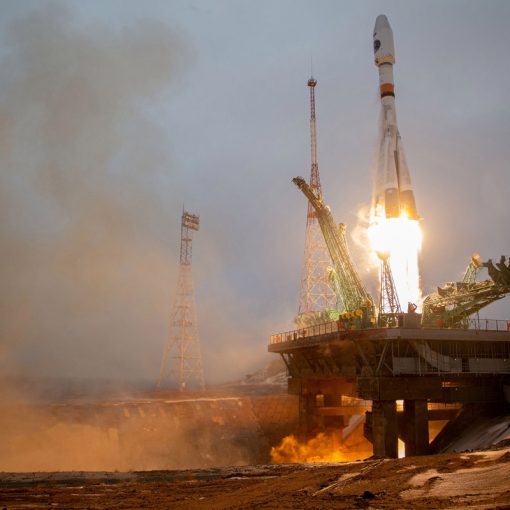