EASTBOURNE (Reuters) – New world number one Ashleigh Barty has suffered a Wimbledon injury scare and has withdrawn from this week’s Eastbourne grasscourt tournament.

The 23-year-old, who became the first Australian woman to reach the top of the WTA rankings for 43 years on Sunday when she won the Birmingham Classic, has aggravated an arm injury.

“It’s an injury I’ve had to manage since I was 16 years old,” Barty told reporters at Devonshire Park on Monday.

“It happens when I have a spike in load, it’s just a bone stress injury and I need to look after it.”

Barty, who won the French Open earlier this month and is on a 12-match winning streak, said she was optimistic she would be ready in time for Wimbledon where she will be the top seed and many people’s favorite.

“I think it will be fine but we will have to make sure that we manage it carefully over the next three or four days and that I’m ready to go next week,” she said.

Sports, like most aspects of life, are not easy in Nunavut, the largest and most northerly territory in Canada. The vast region […]

With its personal devoted fromagerie, microbrewery and Michelin-calibre restaurant, it may be simple to neglect you could have come to observe the […] 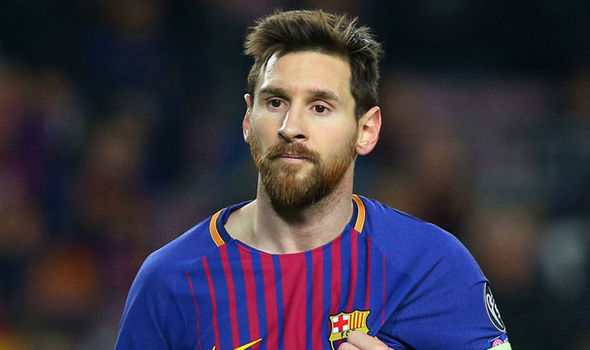 Valverde is less than impressed with Luis Suarez this season and is ready to give him the bullet. Suarez is playing through […] 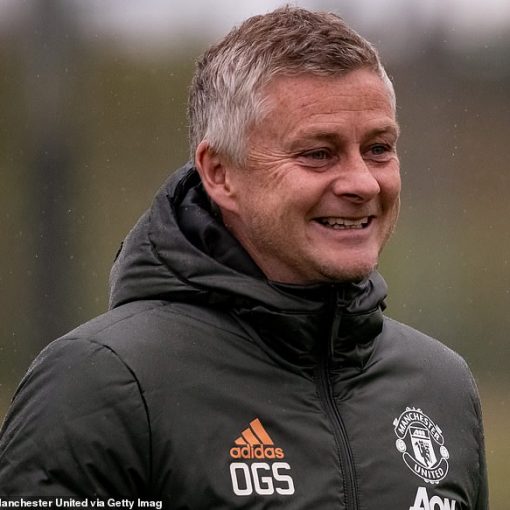 Ole Gunnar Solskjaer tells his players their ‘dream’ of winning the Europa League can be the start of MORE Man United success, […]