FILE PHOTO: Jun 20, 2019; Brooklyn, NY, USA; RJ Barrett (Duke) reacts after being selected as the number three overall pick to the New York Knicks in the first round first round of the 2019 NBA Draft at Barclays Center. Mandatory Credit: Brad Penner-USA TODAY Sports

All other credentialed media members covering the team were invited to attend the news conference, held Friday.

The league said Monday that the team has agreed to comply with NBA rules regarding media access in the future.

Team officials have been at odds with the Daily News in the past.

In December, the Knicks banned Daily News reporters from a news conference featuring president Steve Mills because of a headline reading “Do It” that accompanied a story about the possibility owner James Dolan would sell the team. 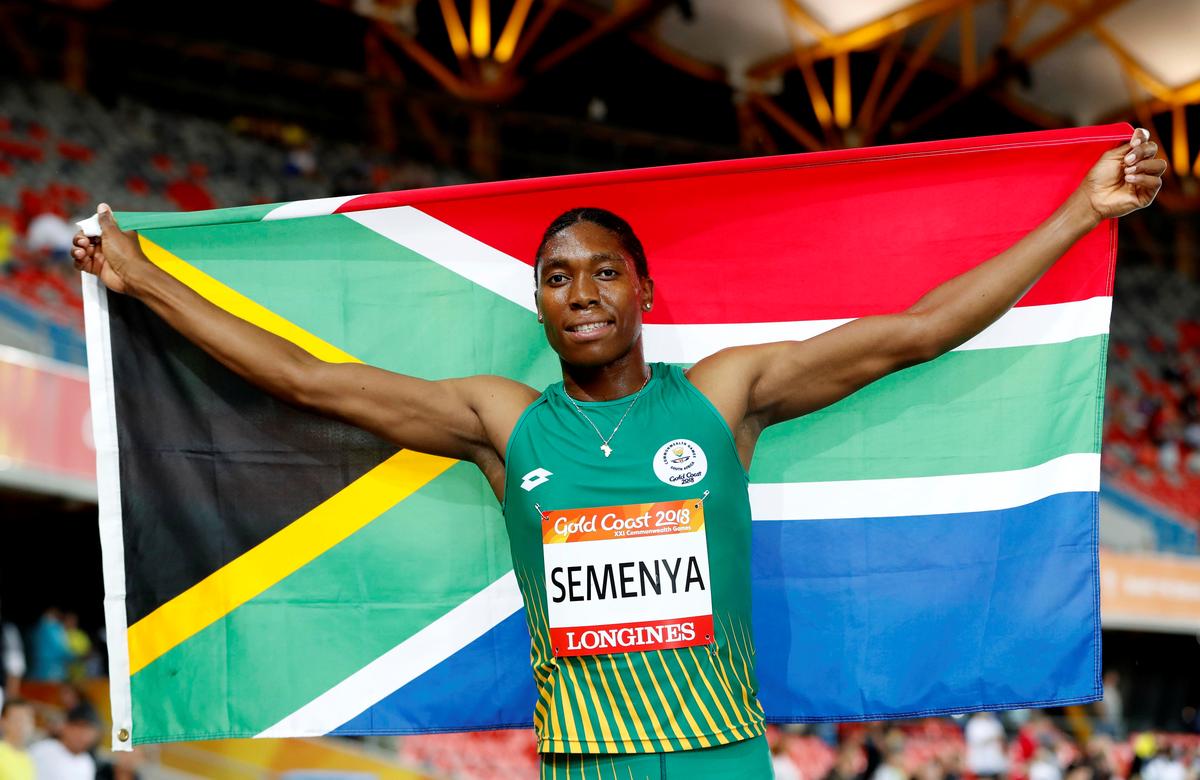 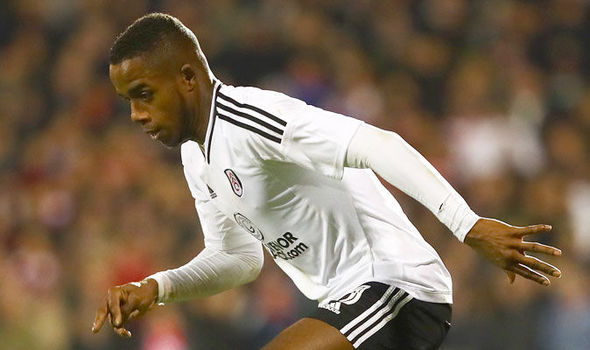 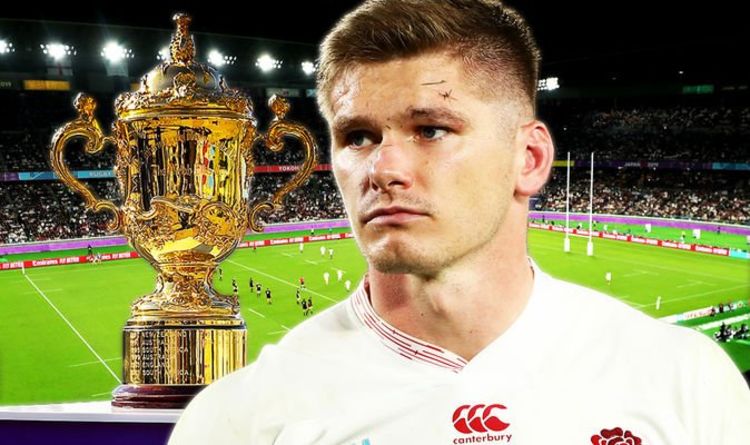 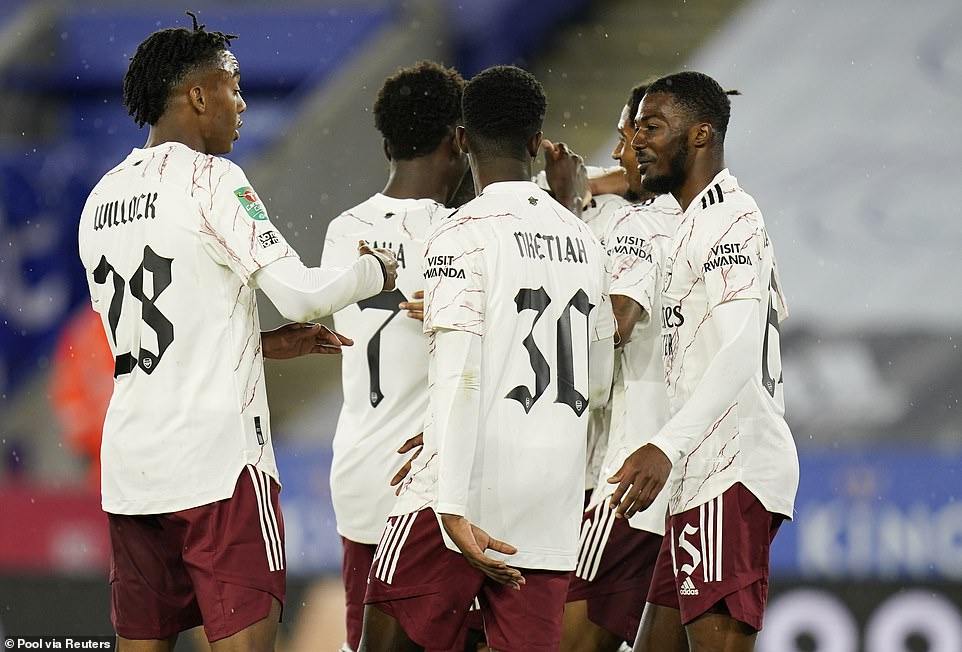