Last week, NASA’s Curiosity rover caught its strongest whiff yet of martian methane. While exploring a clay-rich region of the Red Planet, the rover detected the highest levels of the gas it has ever observed, some 21 parts per billion. That’s three times the level it sniffed out for several months in 2013.

The finding, if it holds up, will only deepen the mystery of methane on Mars. Methane can be a byproduct of microbial life, but it can also be produced through geological reactions or created in the atmosphere from carbon in solar system dust. Until now, the large spike seen by Curiosity in 2013 has never been repeated; instead, the rover has documented minute levels of methane that shifted with the seasons. Adding to that mystery, last year the European Space Agency’s Trace Gas Orbiter (TGO), which started scanning Mars’s atmosphere for methane in 2016, did not detect any of the gas, despite carrying instruments far more sensitive than Curiosity’s.

Curiosity’s scientists say it might be possible for thousands of small seeps in Mars’s surface—none of which would be detectable from orbit—to release the gas. Follow up work with the TGO and Mars Express, another orbiter, will reveal whether their instruments picked up this latest martian burp. If they did, they might give scientists some sense of the plume’s origin and how long methane lasts in the planet’s atmosphere.

FILE PHOTO: UAV helicopter build by Northrop Gruman is on deck aboard the soon to be commissioned littoral combat ship USS Coronado […] 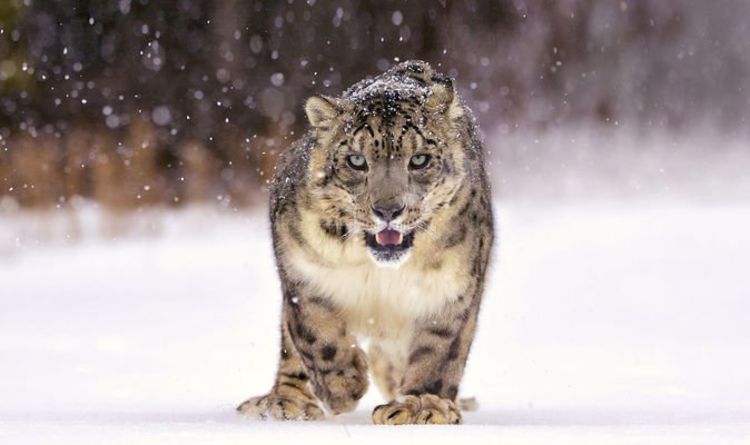 The big cat, which prowls the higher reaches of mountain ranges, is fighting for survival as climate change and conflict with man […] 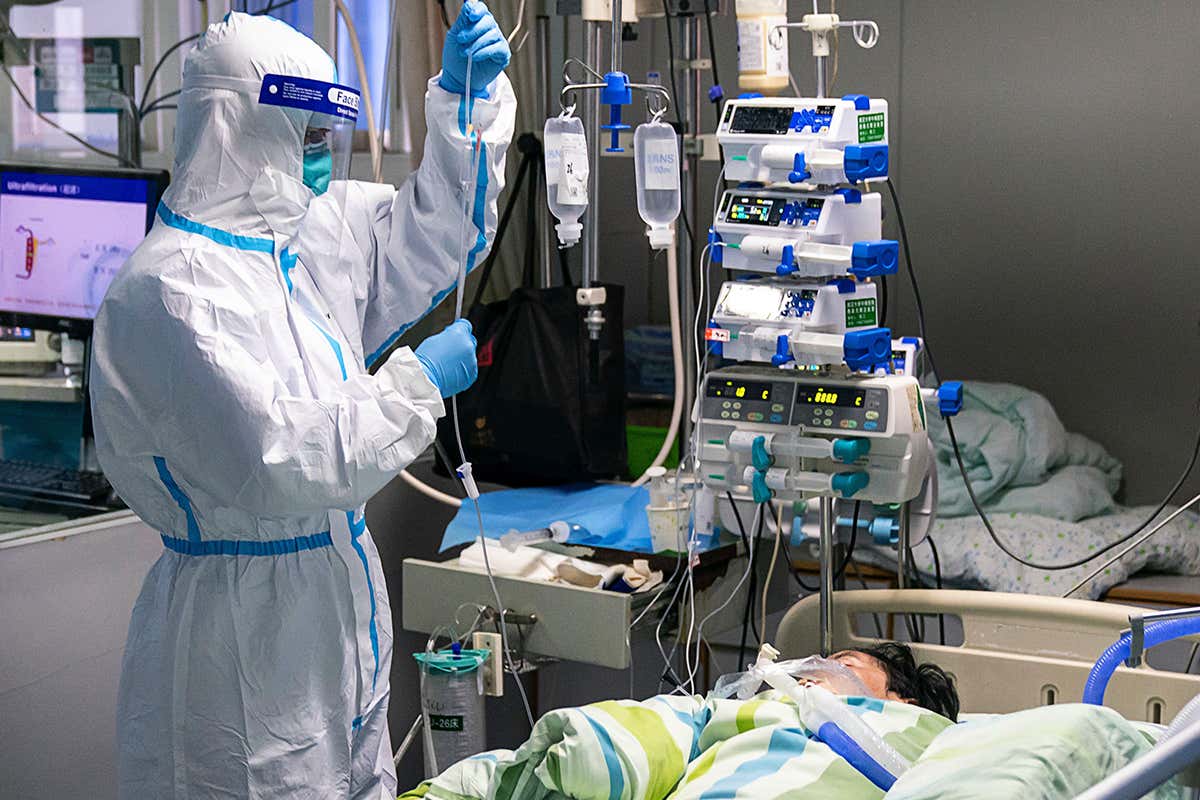 Three doctors reveal what it was like at the heart of Hubei province’s coronavirus crisis, as the epidemic peaked in Wuhan and […] 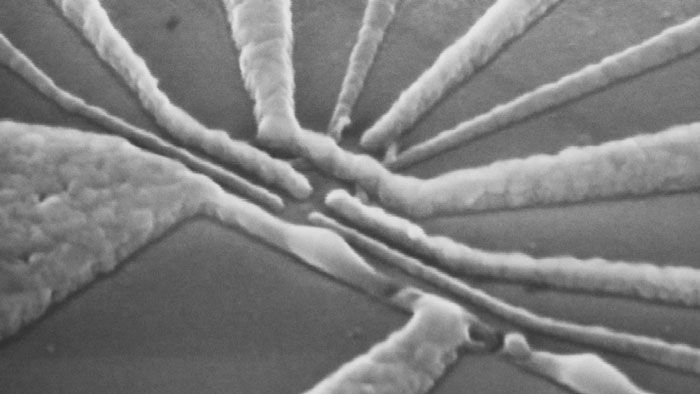