Apple may have just updated its popular MacBook Pro laptops with more power but something even bigger could arrive later this year.

Rumours have been rife that the US technology firm is planning to launch a bigger 16-inch Pro and this ultimate machine could arrive sooner than many had originally thought.

According to IHS Markit, via Forbes, Apple might be planning to reveal this bigger MacBook Pro as early as September.

“We foresee that Apple will release a new product [at the] Sep’19 Apple event if there’s no unexpected development issue,” Jeff Lin, Associate Director, Consumer Electronics at IHS Markit revealed in an email.

The company then goes on to reveal more about this laptop with the suggestions it will feature a 16-inch TFT-LCD display and include a new CPU and be powered by the macOS Catalina operating system.

This latest rumour isn’t the first time that a bigger MacBook has been mentioned with trusted analyst, Ming-Chi Kuo, also stating earlier this year that Apple was planning such a device.

If a September unveiling does happen then it’s likely the new MacBook will launch alongside the new iPhone 11 which is also rumoured to be arriving in the autumn.

The blockbuster update was announced earlier this month during Apple’s WWDC Developers Conference with it bringing a swathe of changes to these popular PCs.

Numerous extras are included in Catalina but perhaps the most exciting new addition is the launch of something Apple is calling Sidecar.

This clever new feature will allow anyone with a Mac and iPad to link the two together and use the tablet as a second screen.

Sidecar not only gives you more space on your Mac’s display but also offers the ability to seamlessly edit images and graphics, in software such as Adobe Illustrator, using the Apple Pencil.

“Users will appreciate how they can expand their workspace with Sidecar, enabling new ways of interacting with Mac apps using iPad and Apple Pencil. And with new developer technologies, users will see more great third-party apps arrive on the Mac this fall.” 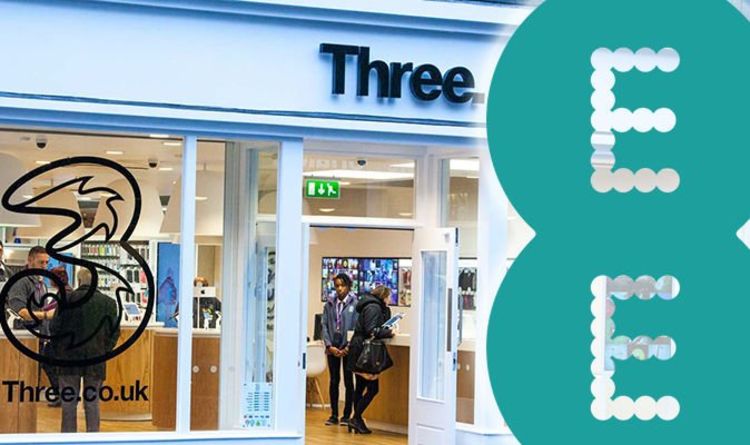 If you own a smartphone on contract it’s worth checking when the deal ends. Many of us forget to check when our […] 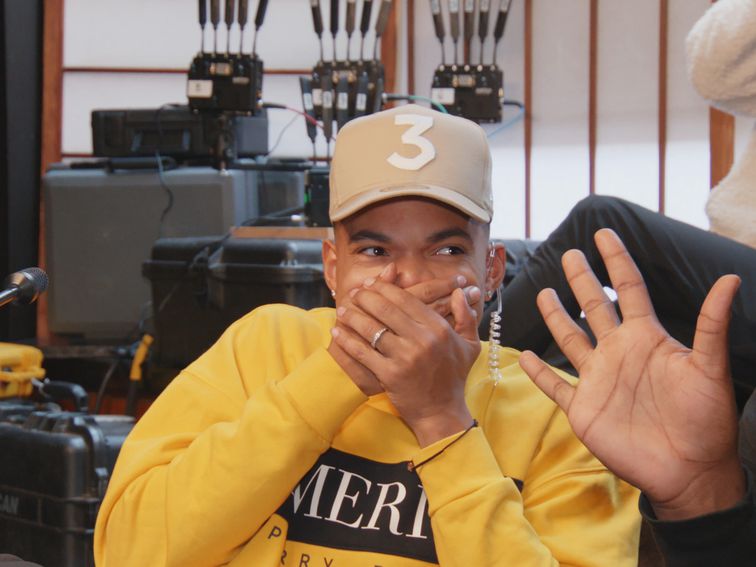 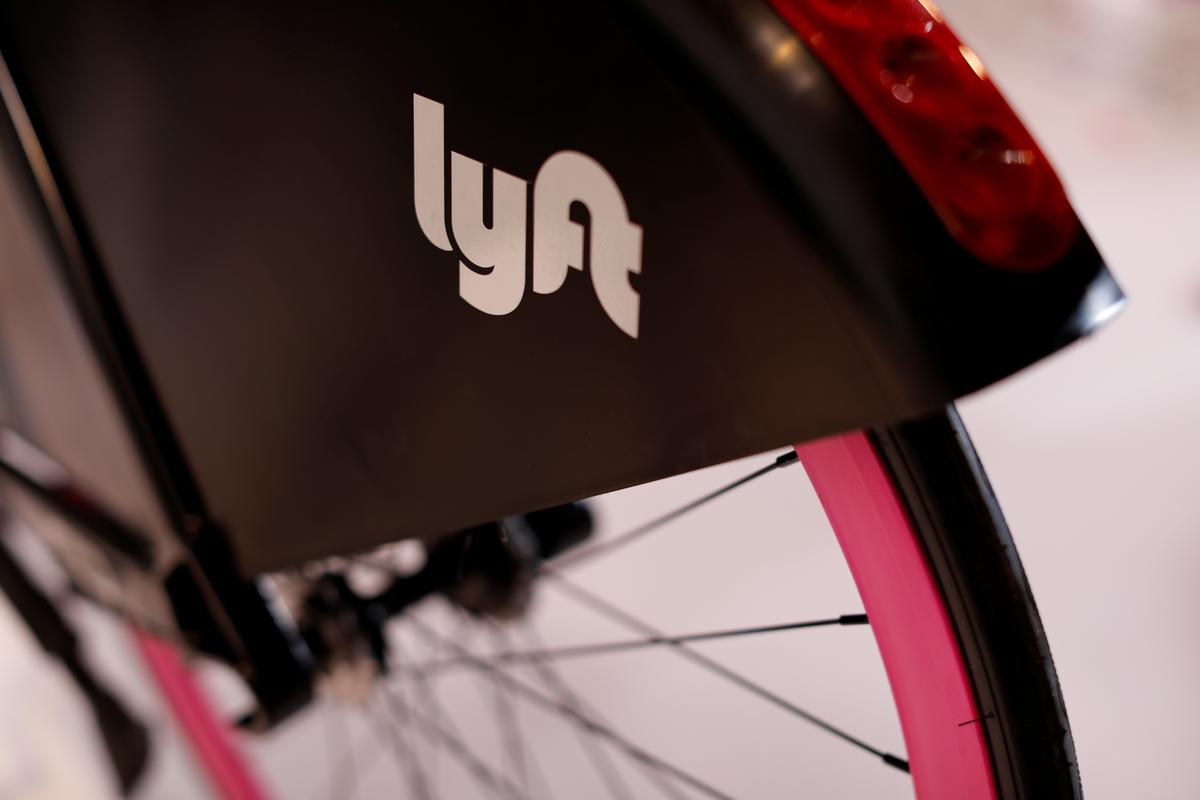 FILE PHOTO: A Lyft bicycle is shown at the Lyft listing on the Nasdaq during an IPO event in Los Angeles, California, […] 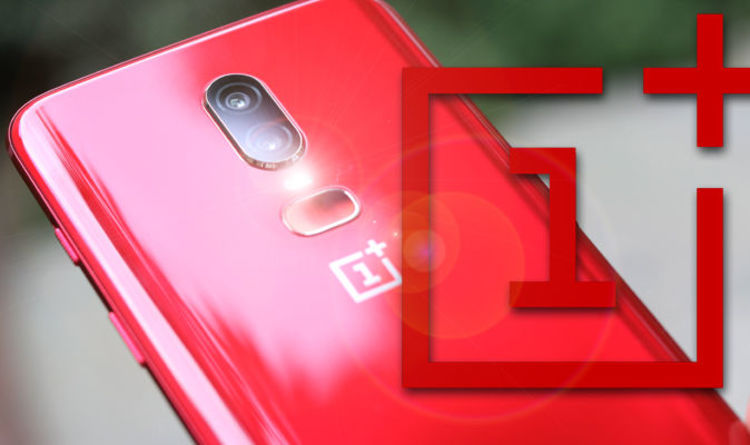 OnePlus is due to roll out an update for its OnePlus 6 which will enhance the camera. The OnePlus Oxygen OS 5.1.9 […]