Love Island fans have been hooked on this summer’s edition of the ITV reality show, with bookmakers receiving a flurry of bets on the possible winners early on in the series.

When the show began three weeks ago, 12 islanders were put in the villa to couple up with several new faces stirring the pot in latter episodes.

Arriving alongside model Maura Higgins, 28, Elma, 26, made her entrance and soon found a connection with singleton Anton Danyluk, 24.

Unfortunately, a public vote meant Elma’s time in the villa was cut short, but appearing on ITV’s Lorraine this morning, the eyelash technician revealed she could have been in there a lot longer.

Chat show host Lorraine Kelly, 59, asked Elma why she didn’t want to go in at the very start after it emerged the star was supposed to be a part of the original line-up.

“I was given the offer to but I think at that very time I wasn’t ready for it,” the dumped islander told Lorraine.

Elma continued: “When you go in the first line-up you’re going to be in there for a while and there’s a big build up to it.

“People get to know you and there will be stories and stuff so I wasn’t sure if I was ready for it,” Elma explained.

Talking of her change of mind, Elma said: “I initially declined it but once the show came on, I was like, ‘I take that back. I want to do it.’”

Although Elma’s exit came after she found herself stuck in a love triangle with Maura and latecomer Tom Walker, 29, it seems the couple may be on another rocky road.

At the end of last night’s episode, Maura was told, after winning the challenge during the day, she could spend the night in the Hideaway with one of her fellow islanders.

Having spent some time getting to know Tom, Maura decided to choose the Manchester-born model to join her.

When Maura went to go get Tom after getting ready, she was left fuming as she overheard him telling the other boys: “Be interesting to see if she’s all mouth or not.”

It’s fair to say Maura was less than impressed by Tom’s attitude as told him to leave her alone before she stormed back to the other girls.

Teasers for tonight’s episode preview some explosive scenes as Maura confronts Tom about his comments, but will the night end with them taking to the Hideaway?

Following the tiff, bookmakers’ latest odds seem to suggest Tom could be the next boy to be dumped from the show.

Betway’s Alan Alger said: “Tom looks to have seriously blown his chances with Maura. Punters do not believe the pair will be able to patch things up and that’s left Tom as the hot-favourite to be the next guy to leave at 8/11.”

With Tom in hot water, other couples are getting along splendidly as early frontrunners Curtis Pritchard, 23, and Amy Hart, 27, are now in third position on Betway’s latest odds table.

“In the outright betting, Curtis & Amy may be comfortable inside the villa but they’re uneasy in the betting on the outside.

“They’ve drifted out to 7/2 in recent days, whilst Michael & Amber are now very strong favourites at even-money,” Alan Alger explained. 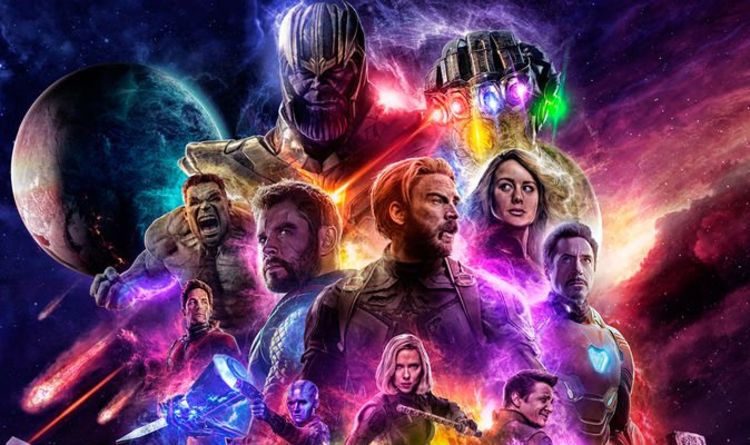 Avengers 4 won’t hit the big screen for another six weeks, but fans need to plan that far ahead to make sure […] 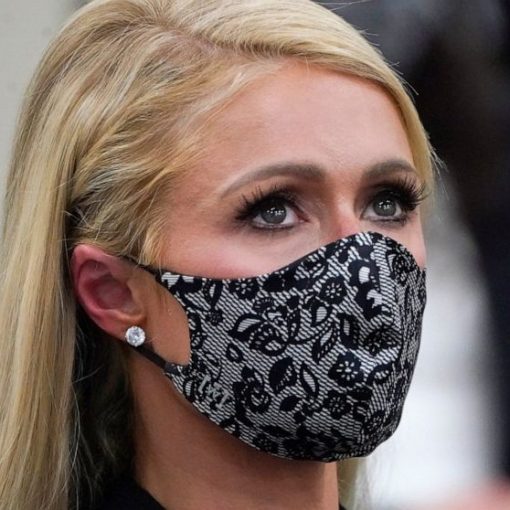 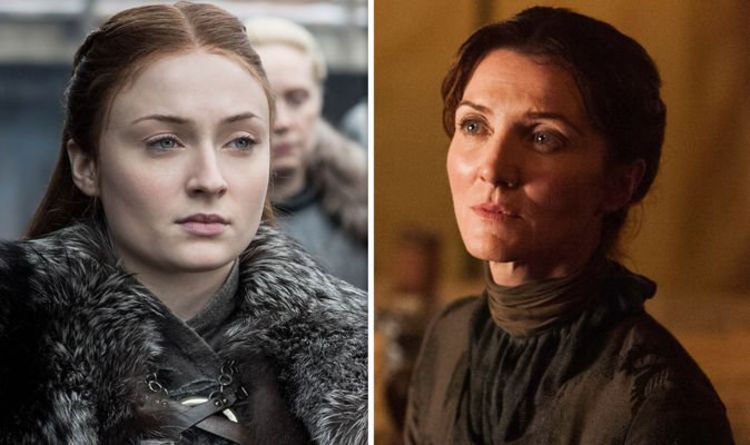 Game of Thrones left viewers thrilled last week during the second episode of season eight. Although the episode was devoid of any […] 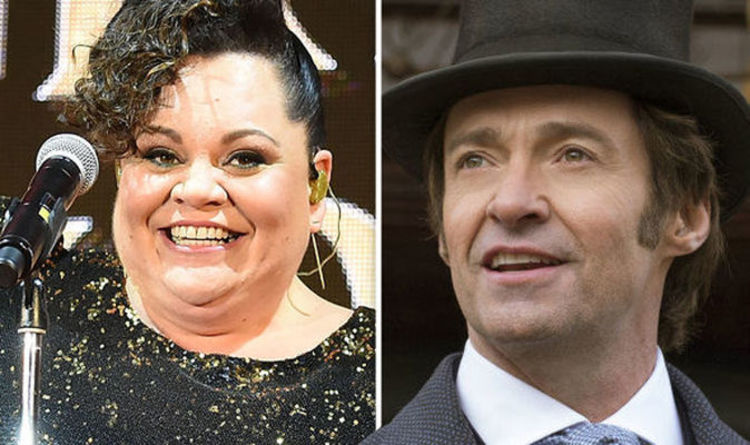 The musical, starring Hugh Jackman and Keala Settle, has now been on release in this country for eleven weeks. But whilst the […]