LOS ANGELES (Reuters) – K-Pop stars BTS have conquered the charts with their music and the box office with documentary “Burn the Stage: The Movie,” and now they’re aiming for mobile phones with the game BTS World.

The seven-member boy band, which has led a wave of Korean pop music in the United States and beyond, spent two years recording exclusive photos, videos and music for the game.

BTS World, out on Tuesday, allows players to go back in time, take the role of the band’s manager and make choices that lead BTS to global stardom.

Fans can also find out what would have happened if the band members failed to find success and went back to their other dreams, like being a strawberry farmer or Taekwondo champion. The game comes with 10,000 new images and 100 video clips of BTS.

“Those alternate realities are based on some of the members’ interviews, and they said, ‘If I wasn’t in BTS band, my vision was this’,” Simon Sim, president of South Korean mobile gaming company Netmarble Corp [251270.KS] which developed the game, told Reuters Television.

The game allows fans to be involved in video calls and texts with BTS members, including cheering them up if they are feeling down.

BTS first formed in Seoul in 2013 and broke through in the U.S. pop market in 2017, becoming the first Korean group to win a Billboard music award.

Three new songs from the game – “All Night”, “Dream Glow” and “A Brand New Day” – were released earlier in June. 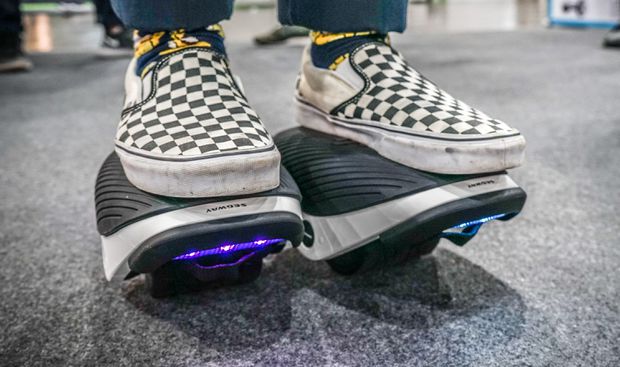 Standing on one hoverboard is easy… but two? Aloysius Low/CNET “Can I do the splits if I screw up?” is a question […] 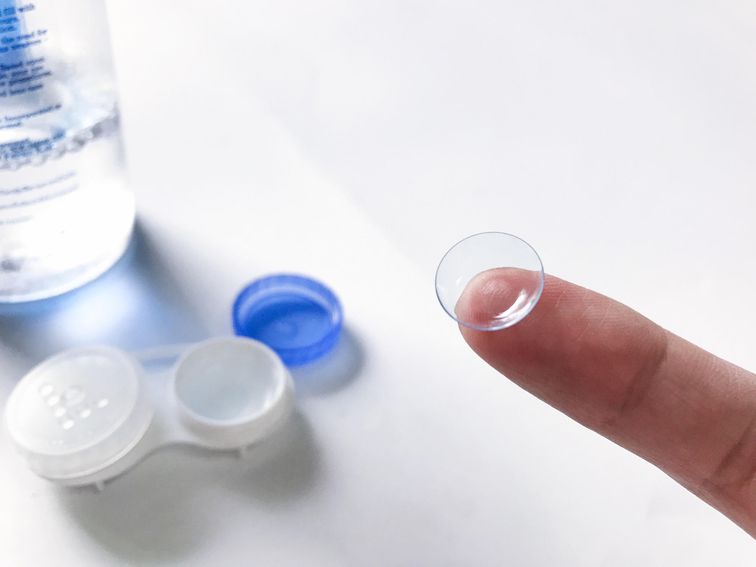 There’s no escaping the reality that contact lenses are expensive. It doesn’t help that a lot of vision insurance plans will only […] 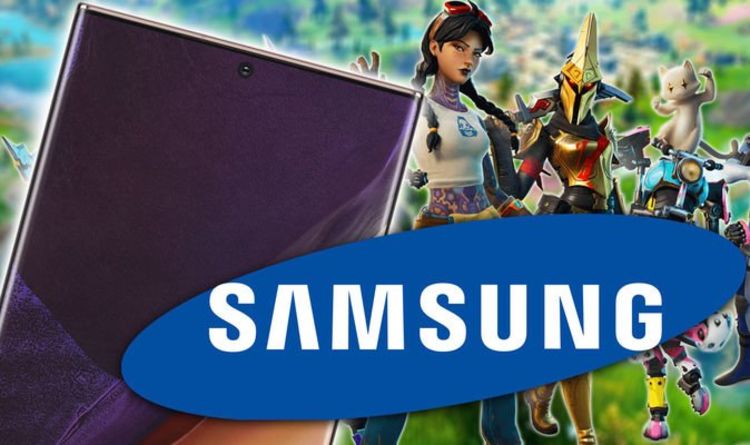 Fortnite is one of the biggest games on the planet, with Apple and Google estimated to have made $360million and $10million respectively […]