Upon entering the apartment, an officer can be heard saying: “Do you want to take it off?”

Following that, the actor appears to remove the noose while also insisting that he left it on so that the officers could see.

Mr Smollett appears to then respond: “Yeah I do.

“I just wanted you to see.

READ MORE: Jussie Smollett: Empire actor to be SUED by city of Chicago

The Empire actor asks whether he is being videoed and recorded, which he then asks if the recording can be ceased.

Following the attack, Mr Smollett had allegedly received criticism after there had been no video surveillance footage of the alleged attack.

In the wake of that revelation, Chicago police accused the actor of staging the alleged attack.

READ MORE: Jussie Smollett: Why were all charges dropped by prosecutors?

The charges against the actor were subsequently dropped by Cook County’s state Attorney Kim Foxx.

Moreover, the actor himself has maintained that he never staged the alleged attack.

Recently, judge Michael Toomin decided on Friday, June 21 that a special prosecutor will be appointed to look into prosecutor Kim Foxx’s handling of the case. 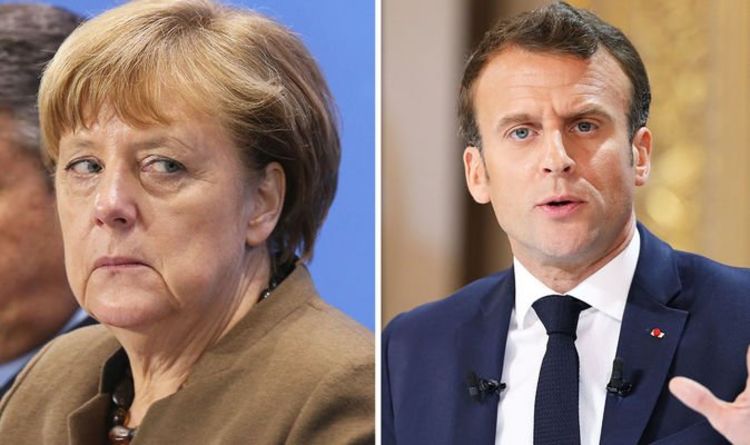 On Thursday, leaders from the European Union’s 28 member states will attempt to seize control of the top jobs process. The jobs […] 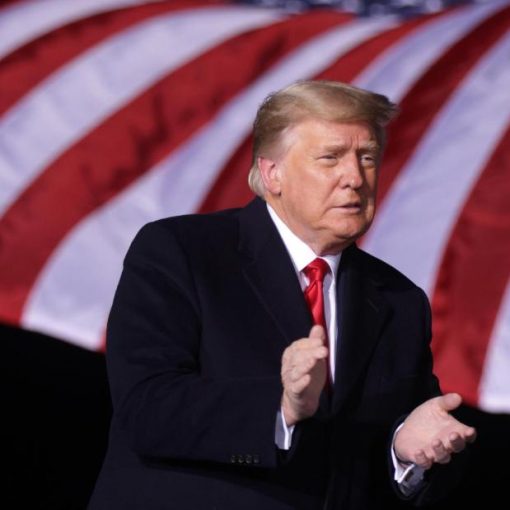 “It is far from being over,” Trump said about the “incredible journey” he said he and his supporters started four years ago. […] 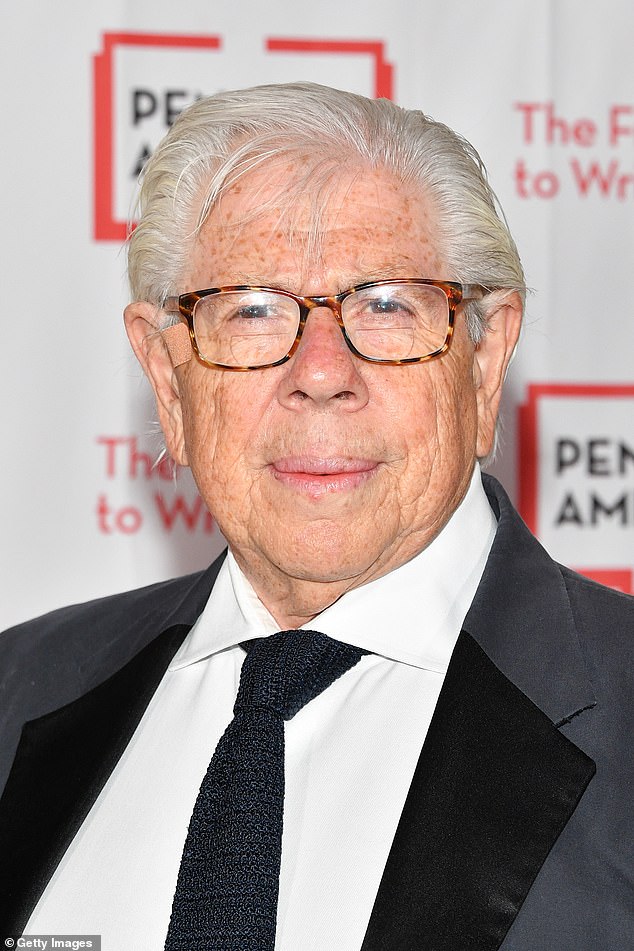