PEORIA, Ill. (Reuters) – An Illinois man prosecutors described as obsessed with serial killers was found guilty on Monday of kidnapping and the decapitation murder of a Chinese graduate student two years ago and could now face the death penalty.

FILE PHOTO: Brendt Christensen, 28, arrested in connection with the disappearance of Yingying Zhang, 26, on June 9, 2017, is shown in this booking photo in Champaign, Illinois, U.S., provided July 5, 2017. Macon County Sheriff’s Office/Handout via REUTERS

A U.S. District Court jury in Peoria deliberated for less than two hours before convicting Brendt Christensen, 29, of all charges in the disappearance and death of Yingying Zhang, a 26-year-old student at the University of Illinois at Urbana-Champaign.

Zhang’s body has never been found, but prosecutors said an evidence team matched her DNA to blood found in three places in Christensen’s bedroom. The defense has conceded that Christensen killed the woman.

Zhang was reported missing on June 9, 2017, two months after coming from southeastern China to study photosynthesis and crop production at the university.

Federal prosecutors trying Christensen have said they planned to seek the death penalty if he were found guilty. The state of Illinois has outlawed capital punishment in state court cases.

During closing arguments on Monday, Assistant U.S. Attorney Eugene Miller told jurors Christensen had spent up to six months planning the murder and had chosen Zhang because she was small of stature and appeared an easy target.

“He raped her, he murdered her, and then spent the next three weeks trying to cover up the crime,” Miller said.

During defense closing arguments earlier, Christensen’s lawyers acknowledged their client had killed Zhang but hinted they hoped to persuade the jury to spare Christensen’s life during the penalty phase of the trial.

“This is not the ultimate decision. You have to realize there’s more,” attorney Elisabeth Pollock told jurors. The defense also disputed details in the prosecution’s account of events.

Christensen, a onetime master’s student at the university, sat expressionless in court as he was pronounced guilty of kidnapping and murder, as well as of lying to federal investigators, capping an eight-day trial.

Investigators were led to him after surveillance cameras in Urbana, 130 miles (210 km) south of Chicago, recorded Zhang getting into a black car that authorities later traced to the defendant, according to an arrest warrant affidavit by an FBI agent.

Prosecutors said Christensen took Zhang to his apartment, where she fought for her life as he struck her over the head with a baseball bat, raped her and stabbed her in the neck before cutting off her head.

Earlier in the trial, prosecutors characterized Christensen as having a fascination with serial killers, including Ted Bundy, who murdered dozens of women during the 1970s.

The victim’s father, Ronggao Zhang, read a statement outside the courthouse on Monday on behalf of the family thanking authorities thanking the jury for “this step towards justice.”

“We have missed Yingying tremendously in the past two years. As of today, we still could not imagine how we could live the rest of our lives without her,” he said. 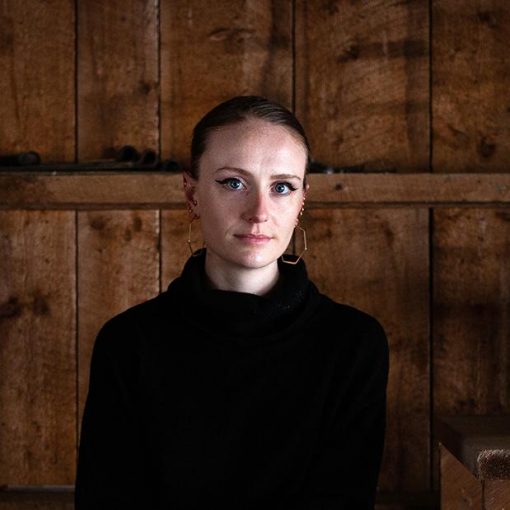 Bennett was asked what made her think Cuomo was trying to sleep with her. “Without explicitly saying it, he implied to me […] 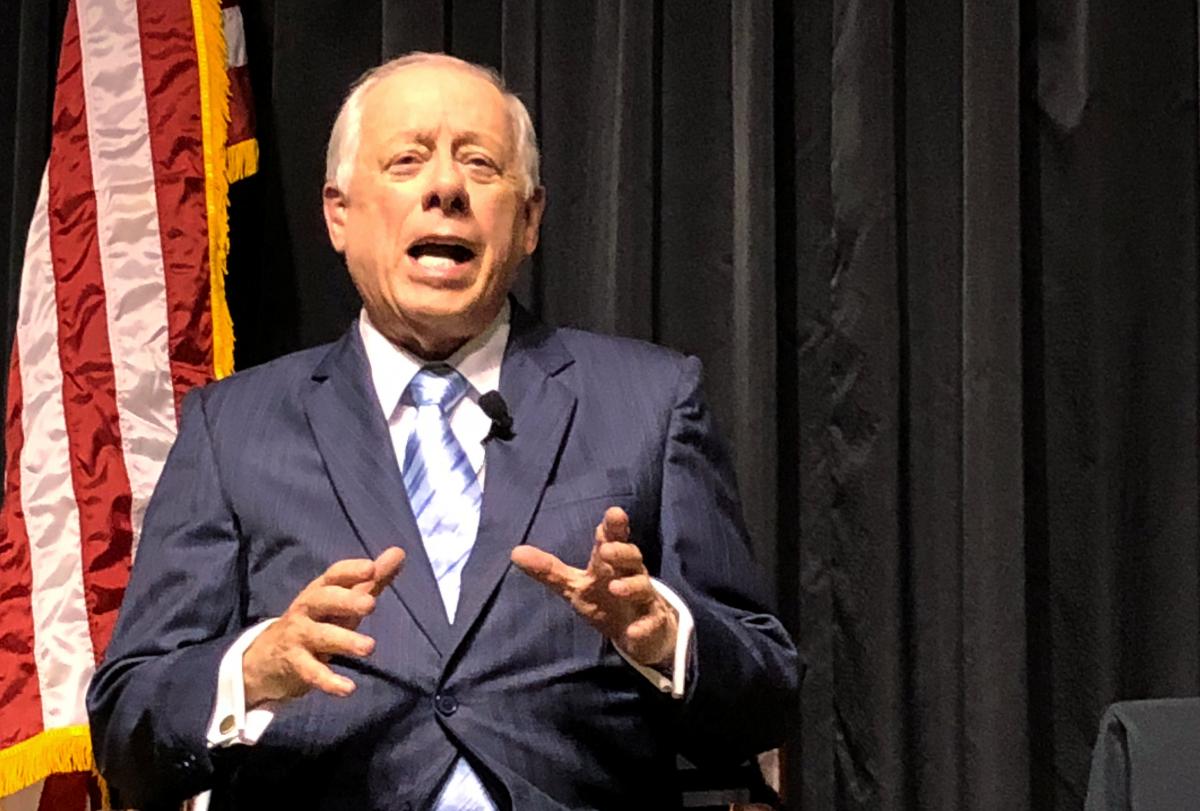 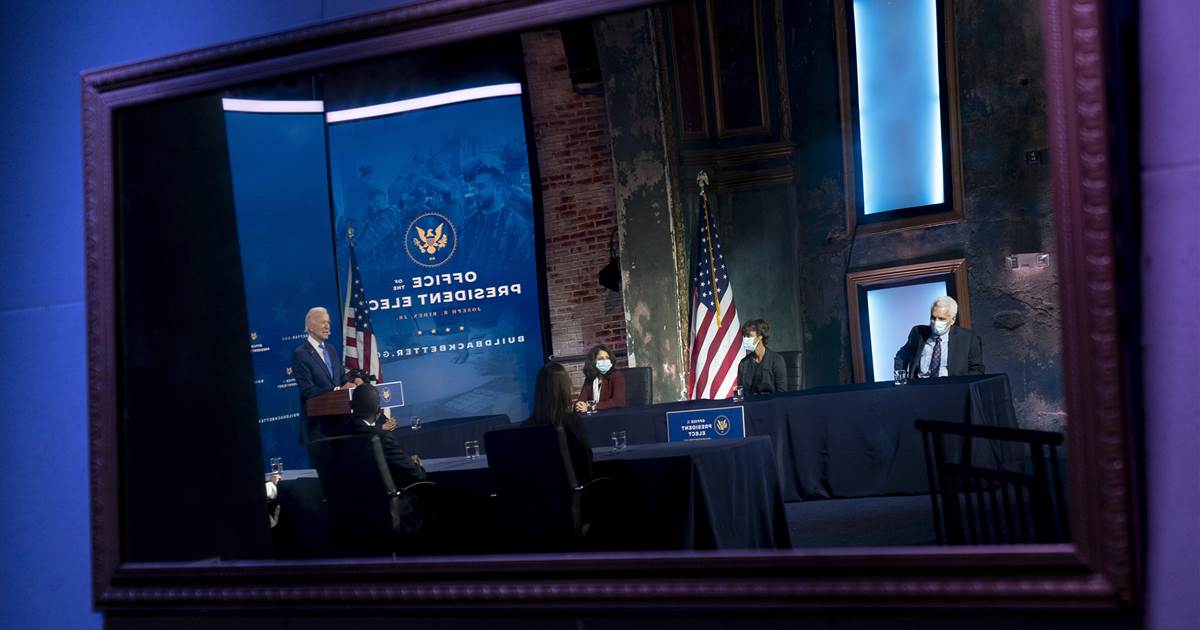 Salmond preempted her statement Thursday by announcing his intention to sue over the complaints process. The 63-year-old denies the allegations, some of […]