Jenny Ryan, 37, regularly wows millions of viewers with her quizzing skills on The Chase.

But now the ITV favourite will reportedly show off her vocals in a battle to be crowned winner of the celebrity version of The X Factor.

A source told The Sun: “If people are surprised by the name, they’ll be even more taken aback by just how good Jenny’s voice is.

“She might just turn out to be the dark horse of Celebrity X Factor.”

Jenny has previously showcased her impressive singing voice after teaming up with her co-stars, Mark Labbett, Shaun Wallace and Anne Hegerty.

The stars pulled off an incredible performance by singing songs from The Wizard of Oz, and ended up winning the competition.

Jenny is also in a band, a ukulele group from her home town of Bolton, called the Nanukes Of The North.

Other celebrities rumoured to be taking part in Simon Cowell’s new singing competition include a Love Island supergroup.

Other celebrities reported to have signed up to the show are David Walliams and Gemma Collins.

Meanwhile, Jenny revealed to her 48,000 Twitter followers today The Chase has now been on TV for 10 years.

The quizzer retweeted a message from the Executive Producer of the ITV show, who shared a picture of their viewing figures.

“This year we were voted Best Quiz Show @OfficialNTAs. Last week we were the 1st, 2nd & 3rd most watched Entertainment programme in the UK.”

He added: “Thank you for making us a hit.”

The picture showed The Chase pulled in more than three million viewers on every one of their episodes last week.

The show beat Pointless, The Hit List, Catchphrase, The Voice Kids and Celebrity Gogglebox to reach the top spot of the week.

Express.co.uk has contacted a representative for ITV asking for comment.

The Chase airs weekdays on ITV at 5pm. 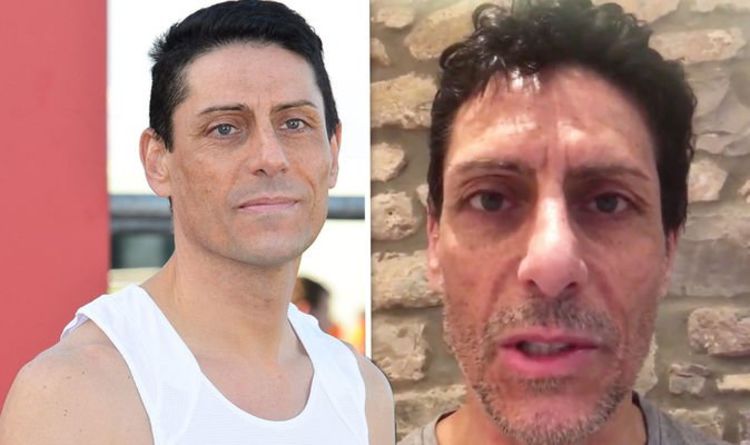 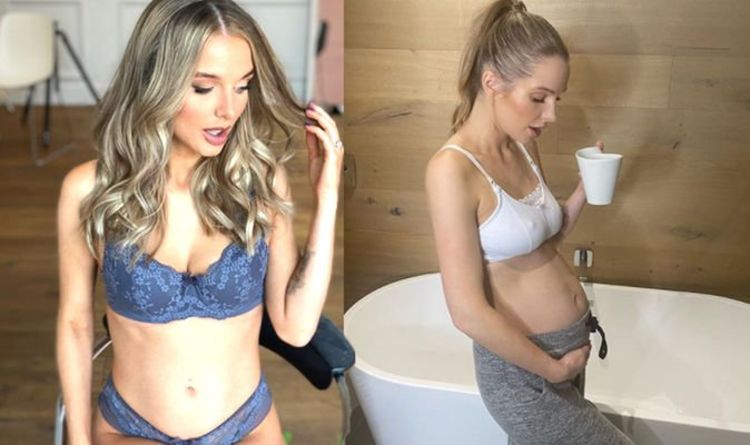 Pregnant Coronation Street actress Helen Flanagan, 30, showed off her baby bump as she gave her Instagram followers a sneak peek into […] 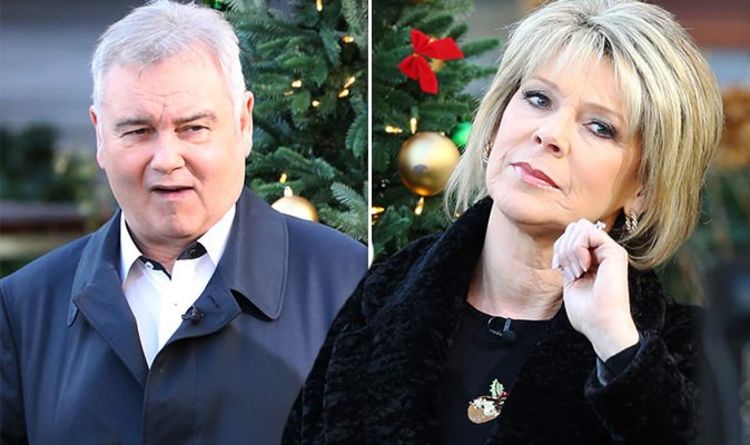 This Morning host Ruth Langsford, 58, spoke out about the duo working together and her behind-the-scenes secrets from the show and Loose […] The singer took to her platform to open up about the nightmare she went through upon being diagnosed with Ménière’s disease! Jessie […]