Donald Trump warned Iran “cannot ever have a nuclear weapon” and does not want “money going out to sponsor terror”. The US President insisted he wanted to give Iran a “good chance” and thinks it potentially has a “phenomenal future”, along with North Korea. Speaking just before signing the executive order, President Trump said: “I look forward to the day when sanctions can be finally lifted and Iran can become a peaceful, prosperous and productive nation. That can go very quickly, it can be tomorrow, or it can also be in years from now. So I look forward to discussing whatever I have to discuss with anybody that wants to speak. In the meantime who knows what’s going to happen?

“I can only tell you we cannot ever let Iran have a nuclear weapon and it won’t happen. And secondly and very importantly we don’t want money going out to sponsor terror. There are the number one sponsor of terror anywhere in the world.

“And that doesn’t mean we’re going to show it in the future. But I want to give this a chance, give it a good chance.

“Because I think that Iran potentially has a phenomenal future, and I say that about North Korea too. And I think a lot of people would like to see them get to work on that great future.

“So I’ll sign this now, and I appreciate you all being here, thank you.”

Trump told reporters he was signing an executive order for the sanctions amid tensions between the United States and Iran that have grown since May, when Washington ordered all countries to halt imports of Iranian oil.

Trump also said the sanctions would have been imposed regardless of the incident over the drone. He said the supreme leaders was ultimately responsible for what Trump called “the hostile conduct of the regime.”

The Trump administration wants to force Tehran to open talks on its nuclear and missile programmes and its activities in the region.

Iran said on Monday U.S. cyber attacks on its military had failed, as Washington sought to rally support in the Middle East and Europe for a hardline stance that has brought it to the verge of conflict with its longtime foe.

In a joint statement on Monday, the United States, Saudi Arabia, the UAE and Britain expressed concern over Middle East tensions and the dangers posed by Iranian “destabilizing activity” to peace and security in Yemen and the region.

The confrontation between Iran and the United States heated up last Thursday when Iran shot down an American drone, saying it had flown over its air space.

U.S. media have reported that Washington launched cyber attacks last week even as Trump called off his air strike. The Washington Post said on Saturday that the cyber strikes, which had been planned previously, had disabled Iranian rocket launch systems. U.S. officials have declined to comment.

Iran dismissed the cyber attacks as a failure.

Mohammad Javad Azari Jahromi, Iran’s minister for information and communications technology, said on Twitter: “They try hard, but have not carried out a successful attack. Media asked if the claimed cyber attacks against Iran are true. Last year we neutralised 33 million attacks with the (national) firewall.” 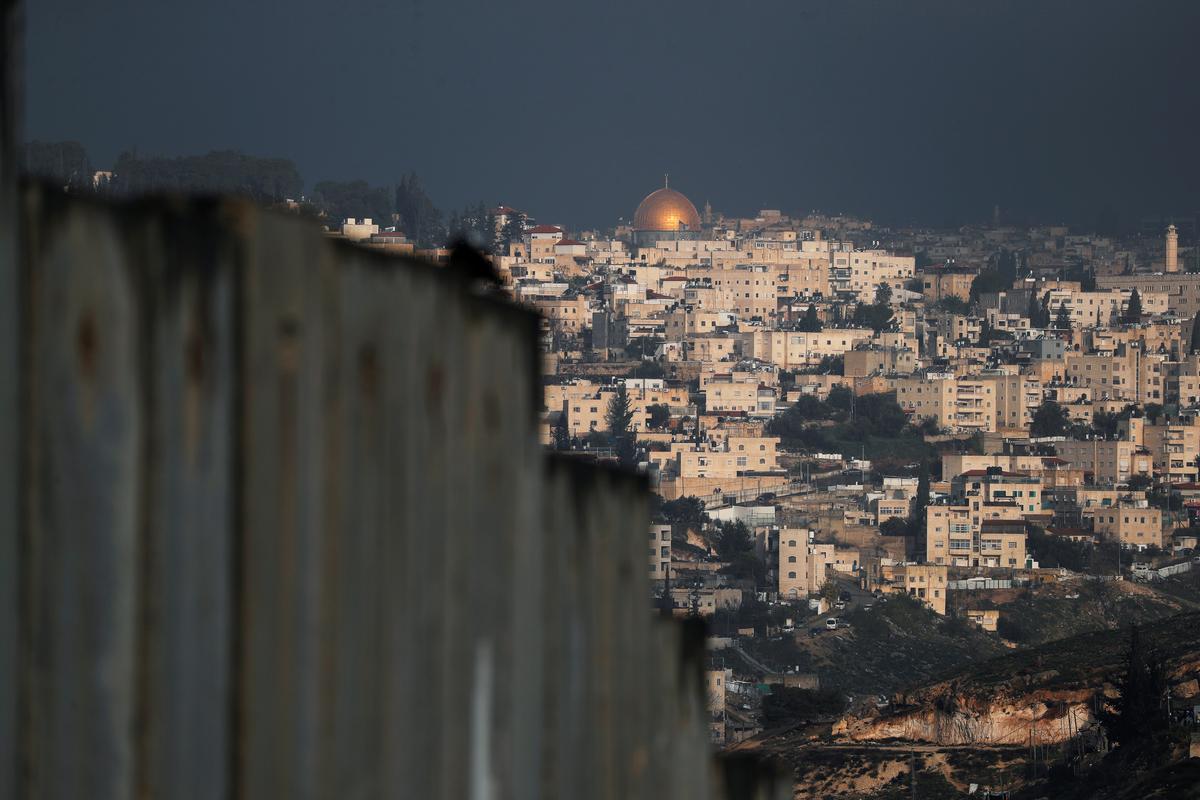 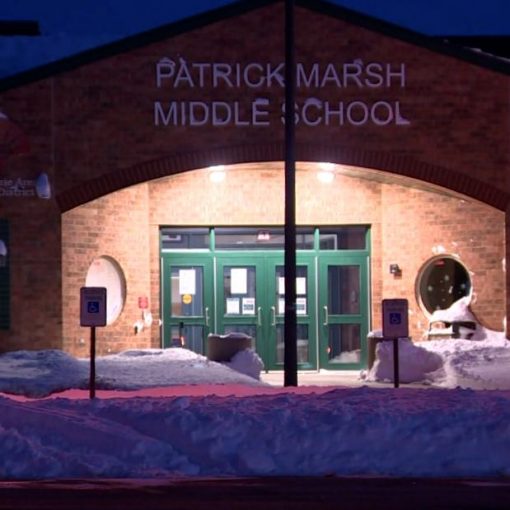 Sixth graders at Patrick Marsh Middle School in Sun Prairie, Wisconsin, received an assignment about ancient Mesopotamia that asked a question about […] 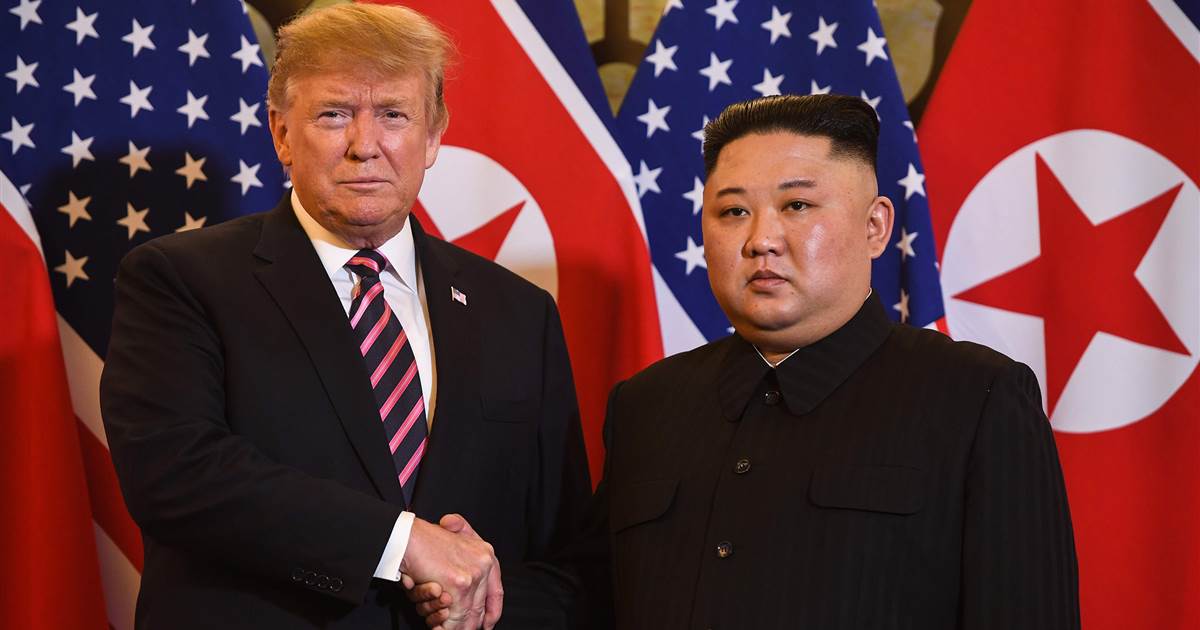 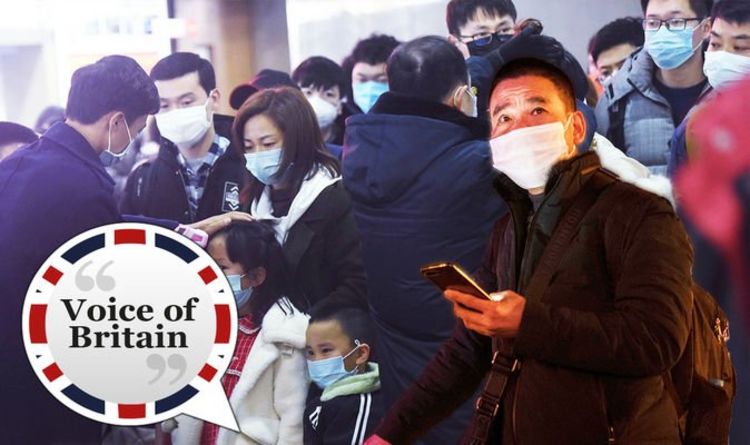