iOS 13 is Apple’s newest software for iPhone; it was unveiled at the firm’s Worldwide Developers Conference (WWDC) keynote earlier this month.

While the fully fledged version of iOS 13 will not release until later this year, those eager to try out the operating system’s new features can do so by heading to Apple’s Beta Software Programme site.

iOS 13 introduces a swathe of new features for iPhone owners to get excited about.

Chief of these is a long-awaited dark mode that introduces a gorgeous new aesthetic by, as the name suggests, exhibiting black tones across the iPhone user interface.

The new view should not only save battery life, but it also means using an iPhone will be easier on your eyes, too.

iOS 13 also comes with a legion of nifty performance improvements that should make your device faster than ever before.

First and foremost, Apple has declared Face ID will be up to 30 per cent snappier for devices that support the method of unlocking.

Moreover, the new software also provides developers with a new way to package apps that should result in download sizes for programmes reducing by up to 50 per cent.

Apple has further emphasised this should make app updates over 60 per cent smaller.

The tech giant has stated programmes should launch up to twice as fast because of these improvements.

Apple ID is another huge tool that comes bundled in with iOS 13.

Essentially, Apple ID provides a new and secure way to log in to different websites and apps without the need for myriad usernames and passwords.

Apple has insisted security is a primary focus for its new ID system – the tech powerhouse has stated the feature allows users to submit a random email address to developers if they do not feel comfortable handing over their real one for instance.

Other improvements touted by iOS 13 include more intuitive browsing and editing tools for photos, a revamped Apple Maps experience in some areas and a redesigned Reminders app.

If you want to try iOS 13 you can find Apple’s beta page here.

It is worth noting iOS 13 is currently only available as a beta and is therefore likely to contain more bugs than final software would.

That means it is advised you do not install the new software on your primary device in case you run into problems. 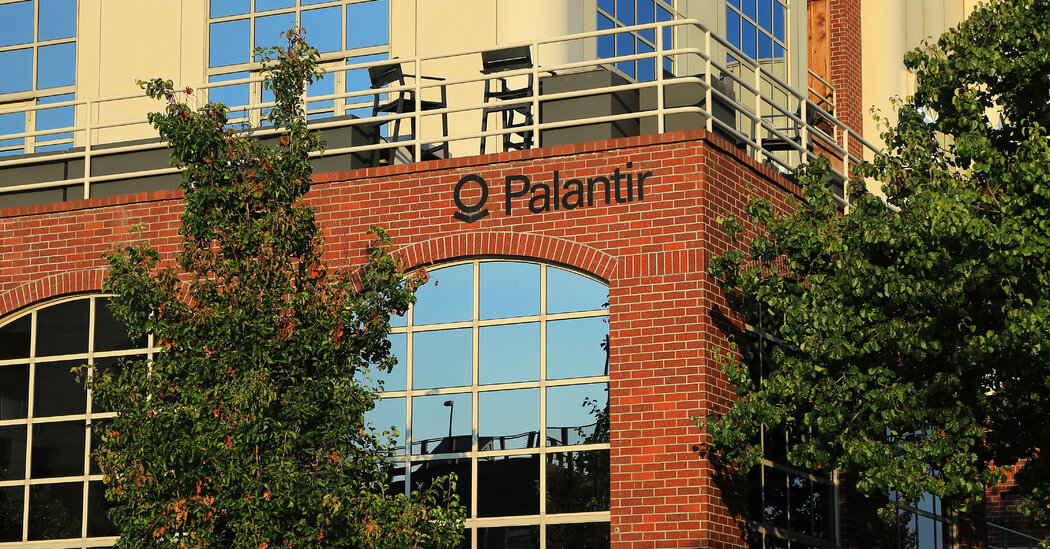 About a month before he became president, Donald J. Trump met with the leaders of the country’s top technology companies at Trump […] 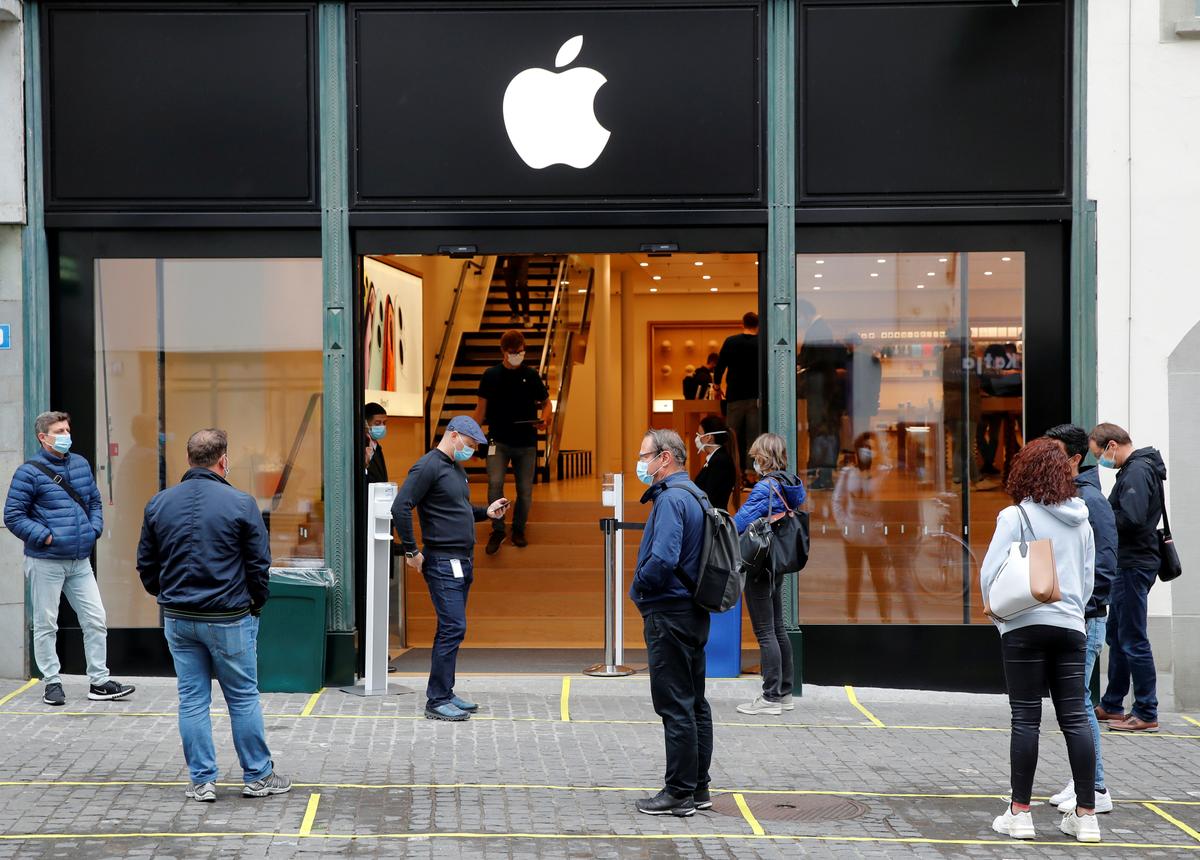 Staff members and clients wear protective masks in front of an Apple store, as Switzerland eases the lockdown measures during the spread […] 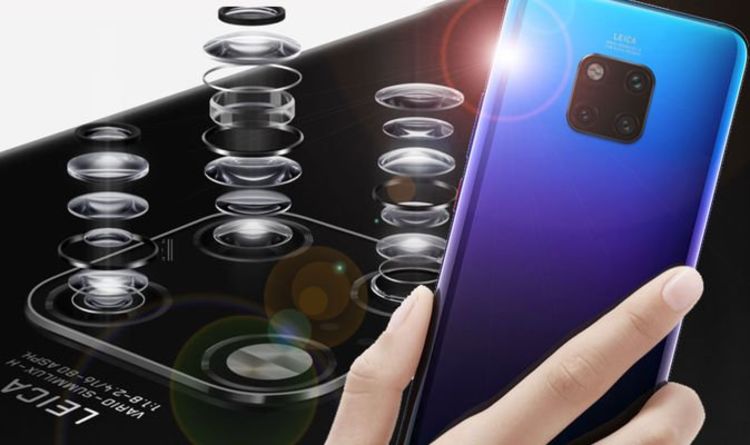 The Mate 20 Pro remains one of the best phones available on the market right now. Huawei’s flagship features an all-screen design, […] 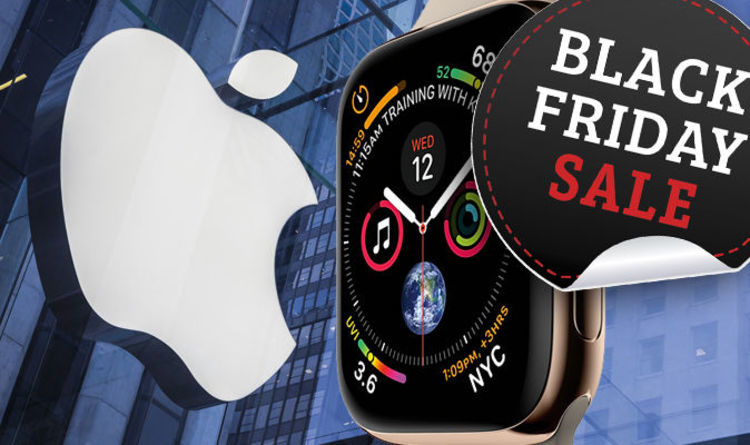 If you are after an Apple device then the Black Friday sales have plenty of treats on offer. Apple has a number […]