HONG KONG (Reuters) – In a first of its kind initiative, HSBC Holdings Plc is backing the launch of a technology startup that aims to connect small-and-medium-sized manufacturers with component suppliers in different parts of the world as part of its trade banking push.

Hong Kong-based Serai, which is a wholly-owned subsidiary of Europe’s biggest bank by assets, started formal operations last week, and is part of HSBC Chief Executive John Flint’s plan to invest $15-$17 billion by 2020 on technology to boost growth.

“Navigating international markets as a small-and-medium-sized company is still a nightmare. And the real pain point is business-to-business (transactions),” said Vivek Ramachandran, chief executive of Serai.

“So, if you have got Facebook for your personal network, LinkedIn for your professional network, Serai is for your company,” said Ramachandran, who previously worked at HSBC’s commercial banking unit for more than three years.

Serai is the first investment by HSBC in a non-banking technology startup, and could help the London-headquartered lender, which makes the bulk of its revenue in Asia, access new clients for its banking services.

Global banks are boosting tech investments for trade and transaction banking – the workaday business of financing trade, managing cash and facilitating payments – amid growing competition and a shift in cross-border supply chains.

Details of HSBC’s investments in Serai were not disclosed.

Ramachandran said the technology platform would initially leverage HSBC’s trade banking client network globally, and would expand the coverage later to include manufacturers and suppliers who are not the bank’s existing customers.

Serai would also make small loans to some of the Hong Kong-based small firms to finance their purchases, with plans to launch full-fledged financing solutions and credit insurance later by third-parties, he said.

“The idea is to create a platform where buyers and sellers come together,” Ramachandran said. “You can make connections, and then over time you can access a range of solutions.” 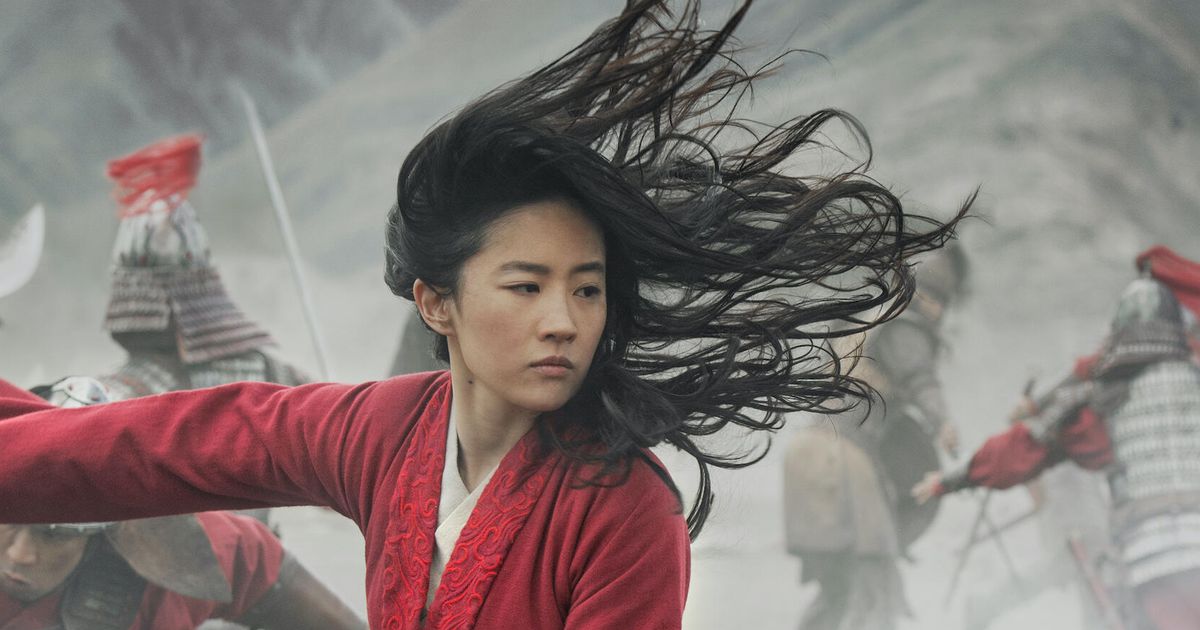 Disney’s live-action Mulan movie was originally planned for theatrical release in March but has been delayed multiple times during the coronavirus pandemic.  […] 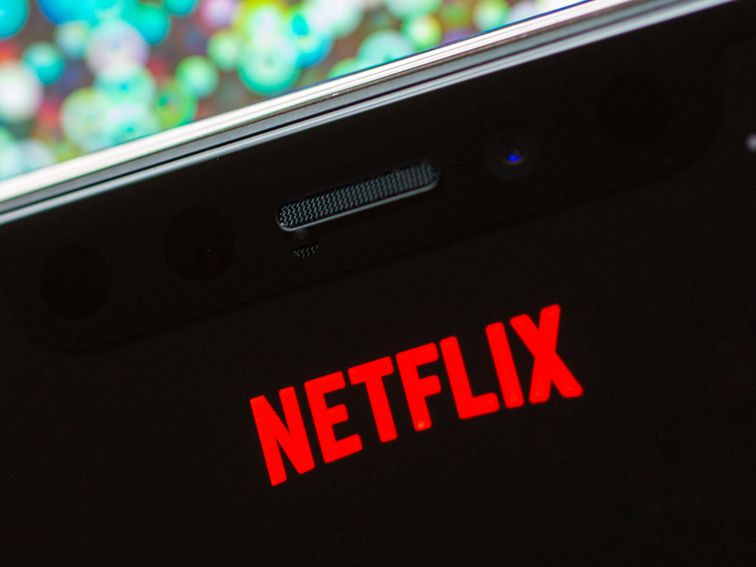 The EU asked Netflix users to switch to standard definition. Angela Lang/CNET For the most up-to-date news and information about the coronavirus […] 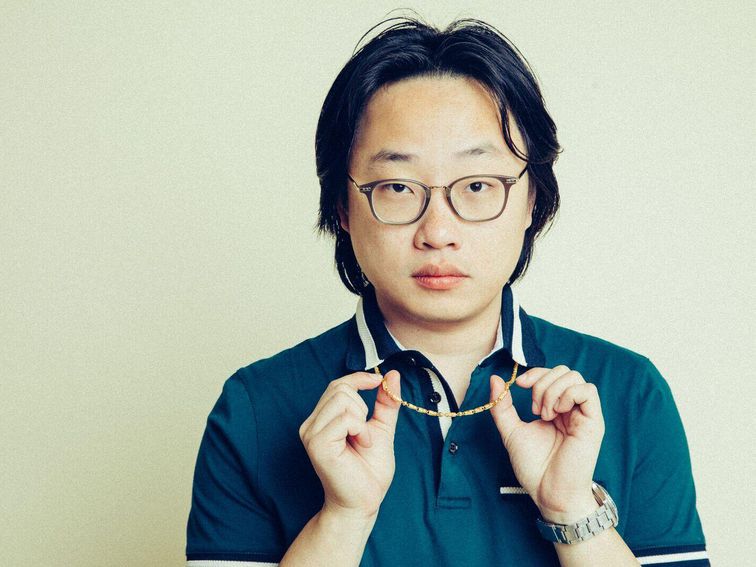 After playing Jian-Yang on HBO’s Silicon Valley, Jimmy O. Yang is now lighting up screens with a new stand-up special on Amazon […] 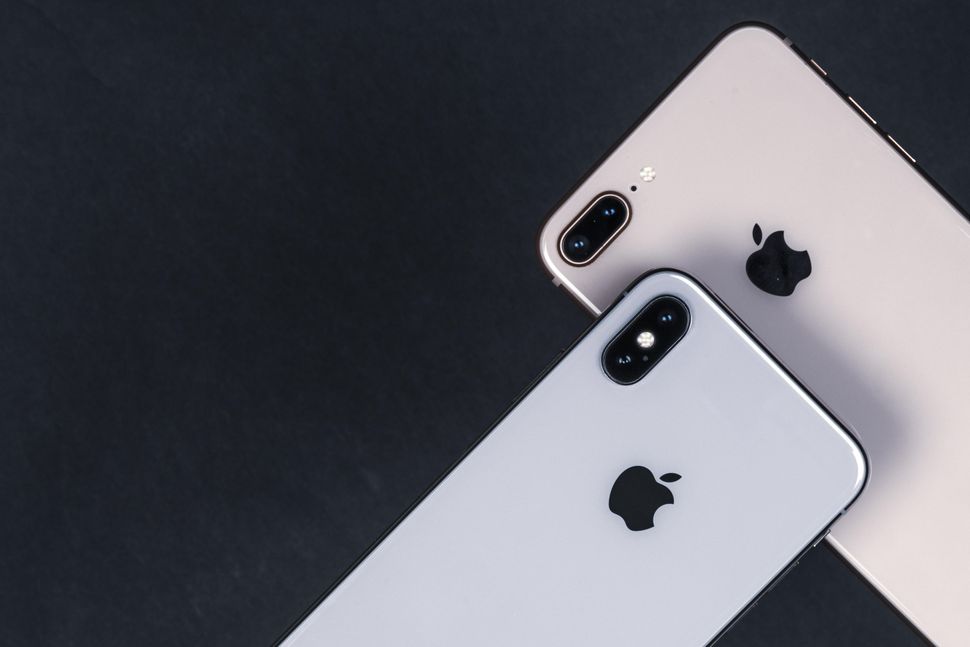 James Martin/CNET This week’s iPhone news truly gets global as a teen hacker from Australia accesses the company’s mainframe. Then, Japan’s Fair […]