Less than a month after Apple first unveiled iOS 13 and iPadOS 13, the company has opened its public beta program. The public beta is open to anyone who wants to help test early builds of the operating system that will run on iPhones ($1,000 at Amazon) and iPads ($249 at Walmart) later this year. That’s right, this year we have two different versions of iOS. One, iOS 13, is for the iPhone and iPod Touch ($200 at Walmart), the other, iPadOS 13, is a dedicated to the iPad and brings with it new multitasking features and a desktop-class version of Safari.

Prior to Monday, anyone who wanted to test iOS 13 needed a paid developer account. However, with the public beta program now open, anyone can install the prerelease versions of iOS 13 and iPadOS 13. However, there are some things to be aware of.

iOS 13 Beta: Install at your own risk

But first, a warning

Over the years, the beta program for an upcoming iOS release has gotten more stable. However, it’s called a beta version for a reason — it’s not finished. Apps are going to break, battery life is going to be horrible and frequent random restarts aren’t unheard of.

If you want to test iOS 13, go into it knowing that you’re testing beta software and do yourself — and Apple — a favor by providing feedback through the Feedback app.

You can’t (easily) go back

In addition to a willingness to deal with bugs and random issues, you need to know that you can’t easily go back to the current official version of iOS. It’s possible, but you can’t restore from a backup made with your device on iOS 13.

So, with that in mind, it’s a good idea to create a backup of your device as it is right before switching to the beta. The best way to do that is to use iTunes (RIP) and create an encrypted backup.

Which devices are supported?

According to Apple, the following devices can take part in the iOS 13 or iPadOS beta:

Read: Every iPhone that works with iOS 13

iOS 13 is packed with new features

Ready? Here’s how to install iOS 13

Visit Apple’s Beta Software Program on your computer. You’ll need to sign in using your Apple ID, then pick iOS or iPadOS. The program will walk you through creating a back up of your iPhone or iPad — don’t just glance over this and move on, create a backup right now — and then you’ll need to download and install the beta profile. You can visit this link on your iPhone or iPad to download the profile.

After the profile is downloaded open the Settings app on your iPhone or iPad. The profile will show up, just below your name. Tap the profile, then approve the installation. Your device will reboot after the profile is added, after which you can go to Settings > General > Software Update to download and install iOS 13.

Of course, if you have a paid developer account you can still find the appropriate installation profiles on the developer site. 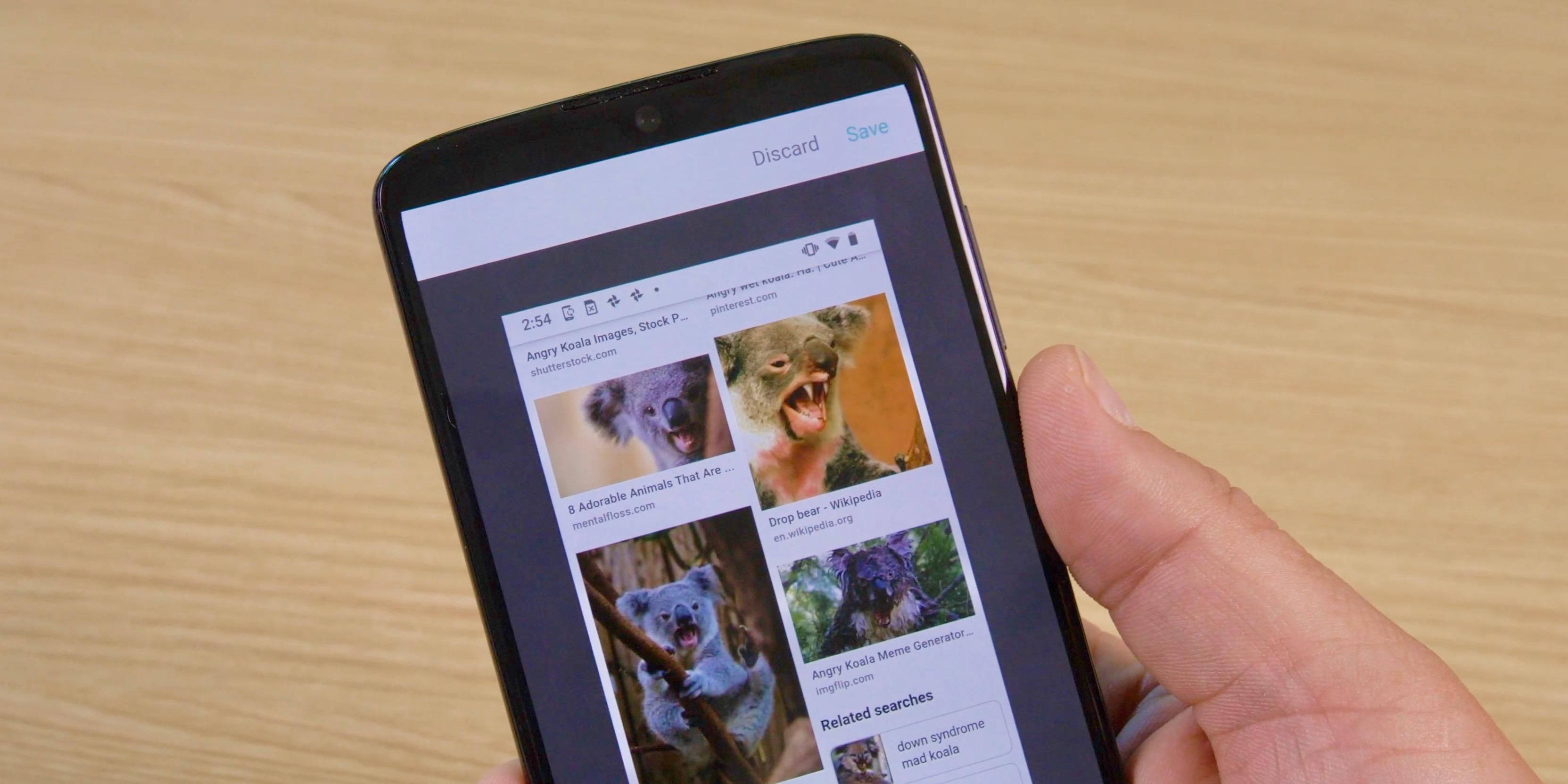 We walk you through basic and advanced ways to take screenshots on an iPhone and Android phones. Charlie Wagner/CNET There are many […] 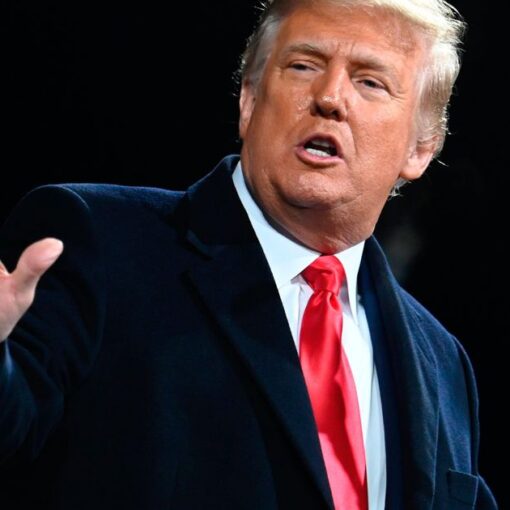 Andrew Caballero-Reynolds/Getty Images Hours after the US Capitol was besieged by a mob of President Donald Trump supporters on Wednesday, some lawmakers, […] 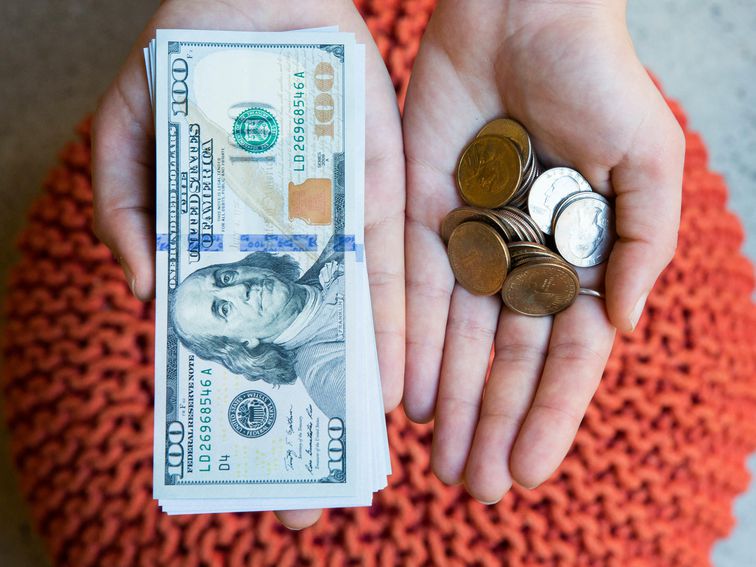