GENEVA (Reuters) – United Nations High Commissioner for Human Rights Michelle Bachelet urged authorities in Hong Kong on Monday to “consult broadly” before passing or amending an extradition bill that triggered weeks of protests, or any other legislation.

Widespread demonstrations against the bill has plunged the Chinese-ruled city into crisis, posing the greatest popular challenge to President Xi Jinping since he took power in 2012.

Hong Kong leader Carrie Lam suspended the bill, which would allow criminal suspects in the former British colony to be extradited to mainland China for trial, but some activists are calling on her to axe it altogether.

Bachelet commended the decision to delay the bill’s passage in response to ‘the massive display of civic activism by a large proportion of the population’.

“I encourage the authorities to consult broadly before passing or amending this, or any other, legislation,” Bachelet told the U.N. Human Rights Council which opened a three-week session.

Bachelet said that she continues to raise issues related to Xinjiang, including “unfettered access” to the western region, and other matters with China.

U.N. experts say some one million ethnic Uighurs and other Muslims are held in detention centers in Xinjiang. China has been condemned internationally for setting up the detention complexes, which it describes as “education training centers” helping to stamp out extremism and give people new skills.

China, a member of the 47-member forum, is keen to head off criticism, diplomats and activists say. Erkin Tuniyaz, vice-governor of Xinjiang and an ethnic Uighur, is to address the Council on Tuesday at 0700 GMT, according to the official daily program issued late on Monday.

Dolkun Isa, president of the exiled World Uighur Congress, accused China of “hiding the reality of what is happening to Uighurs”, adding: “He (Tuniyaz) is not representative of the Uighur community”.

Dozens of Uighurs living in Europe protested outside the U.N. in Geneva on Monday. Isa, referring to Tuniyaz, told the crowd: “For almost 2 years our friends and family have been suffering in these camps and still nothing has been done,” he said, urging international action.

John Fisher of Human Rights Watch called for China to be held to account.

“We have seen China move into overdrive to try to create justifications for its sweeping violations in Xinjiang region,” he said.

Fisher urged states to adopt a statement leading to “the kind of regular monitoring the situation demands”. 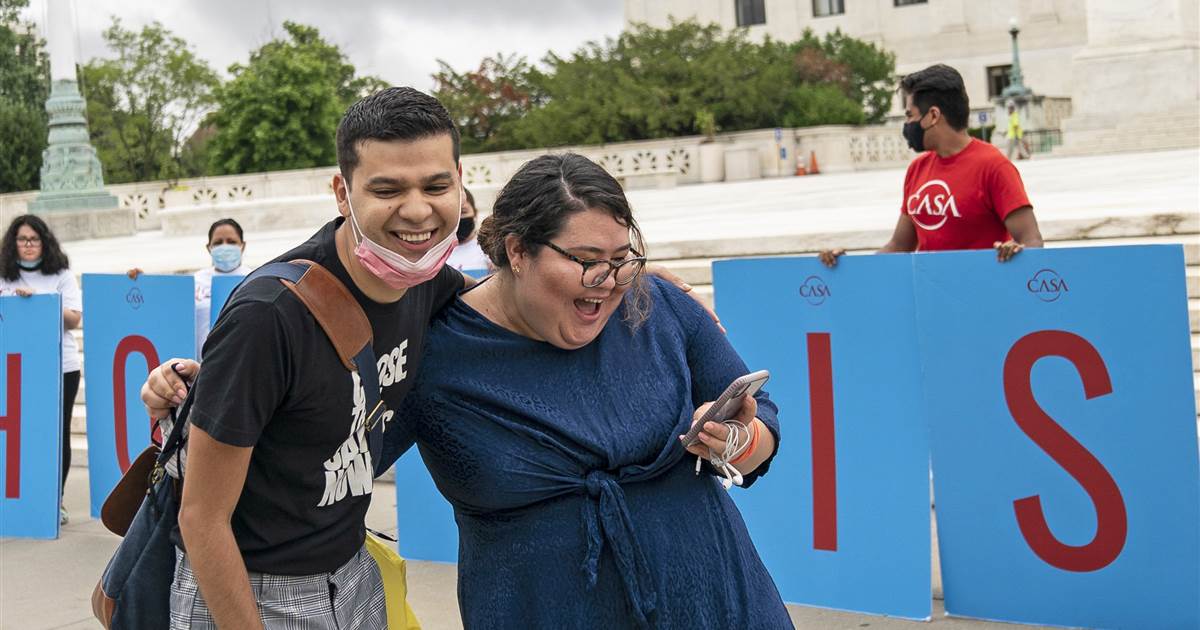 Kassandra Aleman, 26, just got the news she was waiting for — and now has the green light to apply to law […] 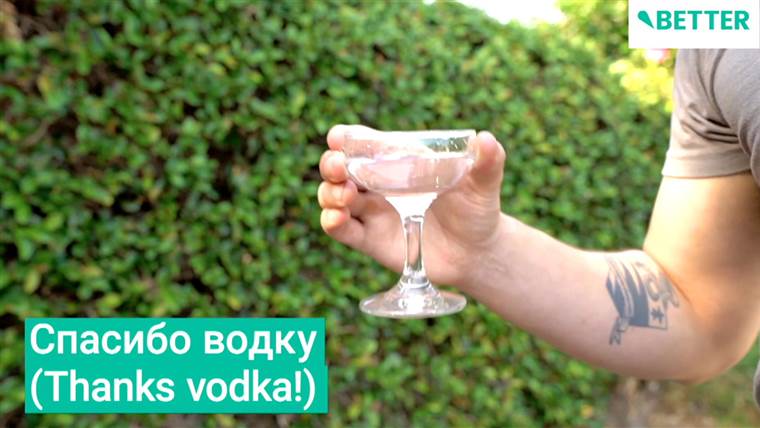 You let Fido lick your plate: mostly ok If you don’t have pets, just move on, nothing to see here. But if […]

Your dollars go a lot further in some states than others. The Tax Foundation released the latest iteration of its map showing the relative […] 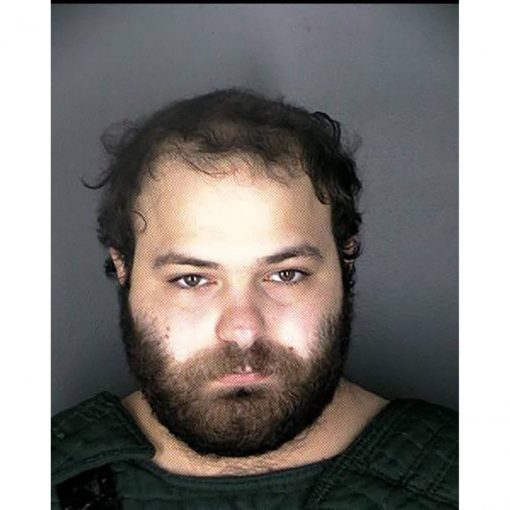 BOULDER, Colo. (AP) — Hundreds of mourners gathered Wednesday night at a candlelight vigil to remember the 10 people gunned down at […]