Earlier this morning, Tana Mongeau surprised followers when she announced her engagement to Jake Paul.

The moment appears to have happened during her 21st birthday celebration in Las Vegas. In fact, she showcased her ring on Instagram Stories while celebrating at Drai’s Nightclub located in The Cromwell Hotel & Casino. So how did Jake do in the bling department? Depends on who you ask.

“This appears to be a 4-5 carat radiant-cut stone with a tapered baguette on each side,” Mace Blickman of precious jewel company Jerry Blickman estimated to E! News. “It’s a very classic design. Based on quality this would typically retail for $75,000-100,000.”

But according to multiple ring experts, the images seen on social media present some red flags.

“Nothing is a sure thing without seeing the ring(s) up close, but everything about this little clip says ‘fake.’ You can see the exaggerated sparkling light reflecting off of something in the bottom right of the frame in the beginning of the clip,” Ira Weissman, founder of The Diamond Pro, estimated to E! News. “This is exactly what you would want to use to try to enhance the sparkle of a simulated diamond to make it look like the real thing. Plus, the glassy look of the very large center stone as it’s brought closer to the camera also points heavily towards it being a cubic zirconia.”

Jewelry and style expert Lauren McCawley added, “Whether or not Ms. Mongeau’s engagement ring is real, a rectangular cushion cut center stone is always an excellent choice! However, the Kira Kira app can only add so much sparkle to a lifeless stone; this is very like a simulant (CZ) or a lab-created white sapphire, which retails around $200.”

E! News has reached out to Jake and Tana’s team for comment.

Speculation has continued to grow online that this is all a joke. For starters, Jake once admitted his last relationship with Erika Costell started out as fake.

Another source told E! News on Monday that they “would not be surprised if there’s a brand behind this.” After all, this is the couple who posed in front of Mercedes-Benz of Calabasas over the weekend after getting a new G-Wagon.

Jake also promised a video for followers this week. Perhaps all of our questions will be answered. 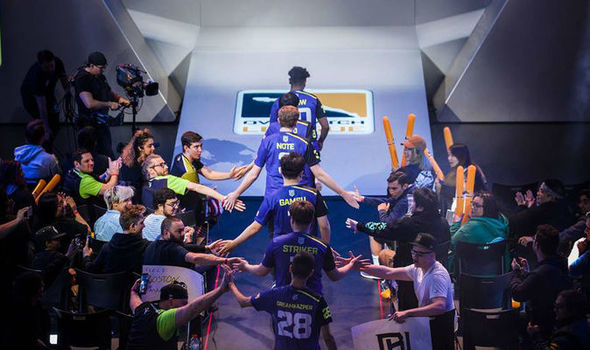 The Overwatch League schedule has been confirmed, with Stage One games kicking off later today. There will be OWL matches held tonight, […]

UPDATE: Official Animal Crossing Pocket Camp details have been shared on the Nintendo website, listing all the main features of the game. […] 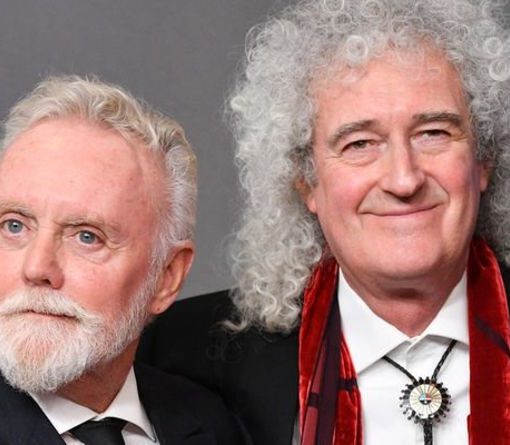 John believes that his early childhood, building his first drum kit, playing in local bands, natural gifts and watching his heroes all […] 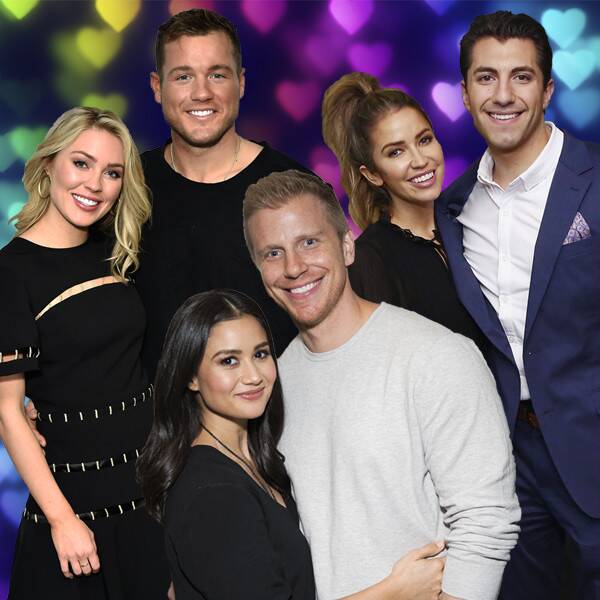 The Bachelorette kicked off this week and it has us seeing roses…lots and lots of roses. The premiere of the new season, […]