The two Eurofighter jets crashed into each other in the Fleesensee region of northern Germany. Video footage shows huge clouds of black smoking rising from the scene in Mecklenburg-Western Pomerania. Both pilots managed to eject from the aircraft, local media is reporting.

The pilots were able to press the ejection seat function but their condition or whereabouts has not been confirmed.

A spokeswoman for the interior ministry of the eastern state of Mecklenburg-Vorpommern said: “I can confirm that there was an accident involving two aircraft in northern Germany.”

Two media outlets reported that the pilots of the Eurofighters – made by Airbus, BAE Systems and Leonardo – were yet to be located.

The crash took place at about 2pm local time.

Wreckage has fallen across a wide area.

Rescue crews have been deployed to the scene.

Witnesses reported hearing a loud bang, while others say they saw the ejection seat plunge from the aircraft.

Another eyewitness said a wing broke away from the first jet’s main hull.

Wreckage from parts of the fighter jets had fallen down north of Fleesensee and caused forest fires, reports the Schweriner Volkszeitung.

Wreckage had also fallen down over an inhabited area. 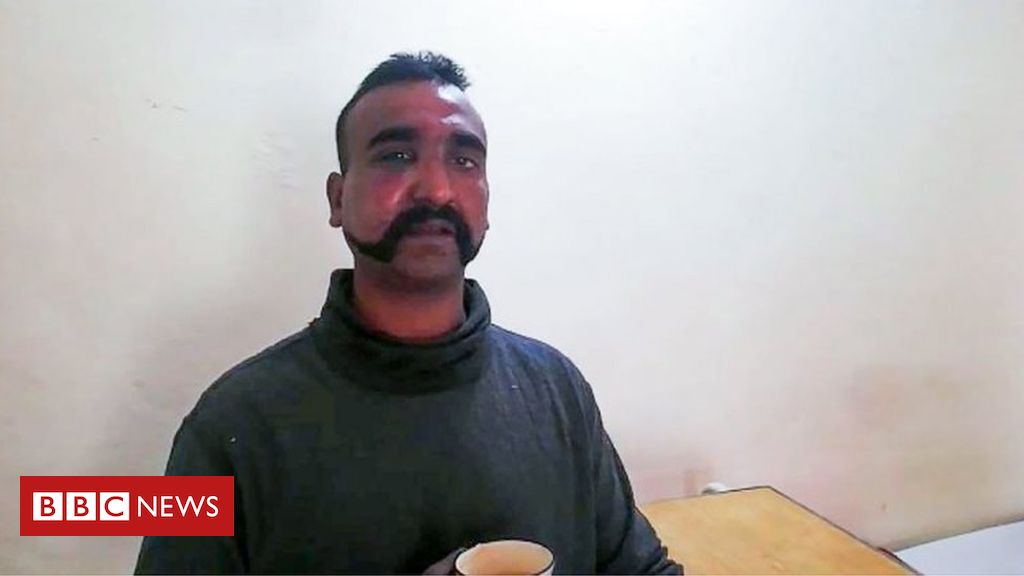 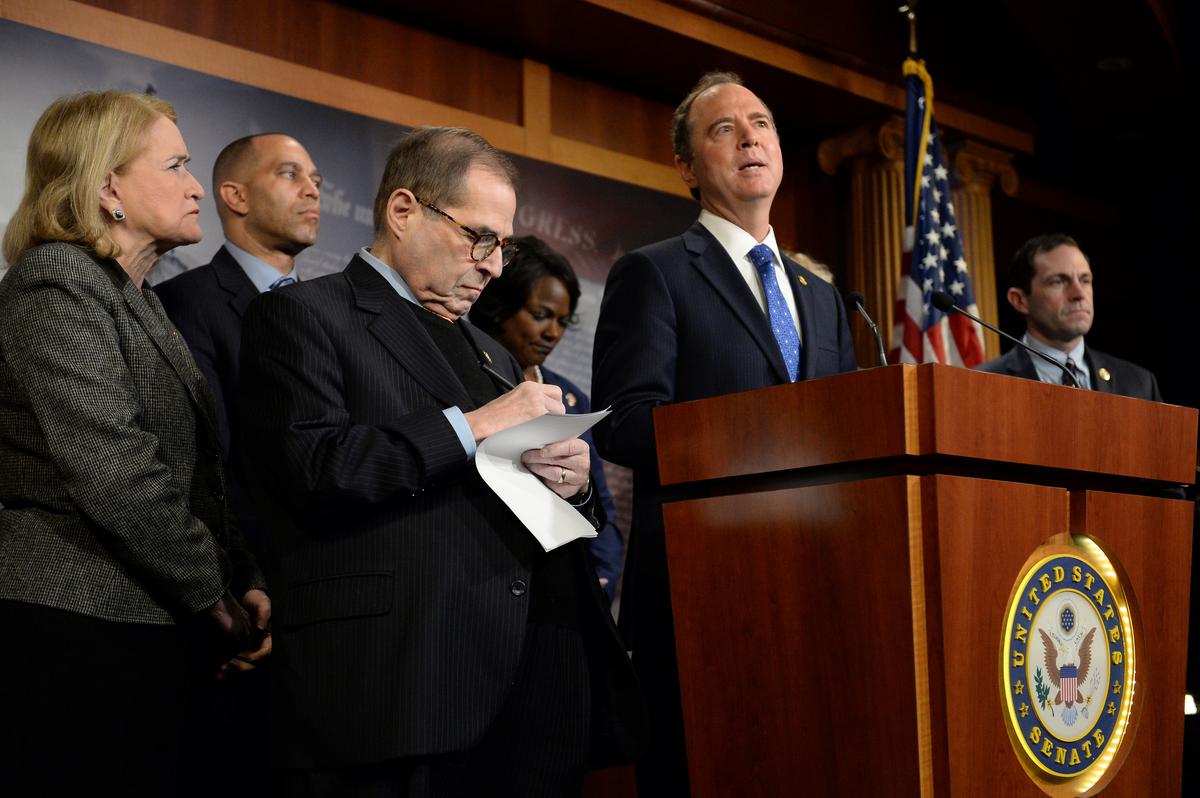 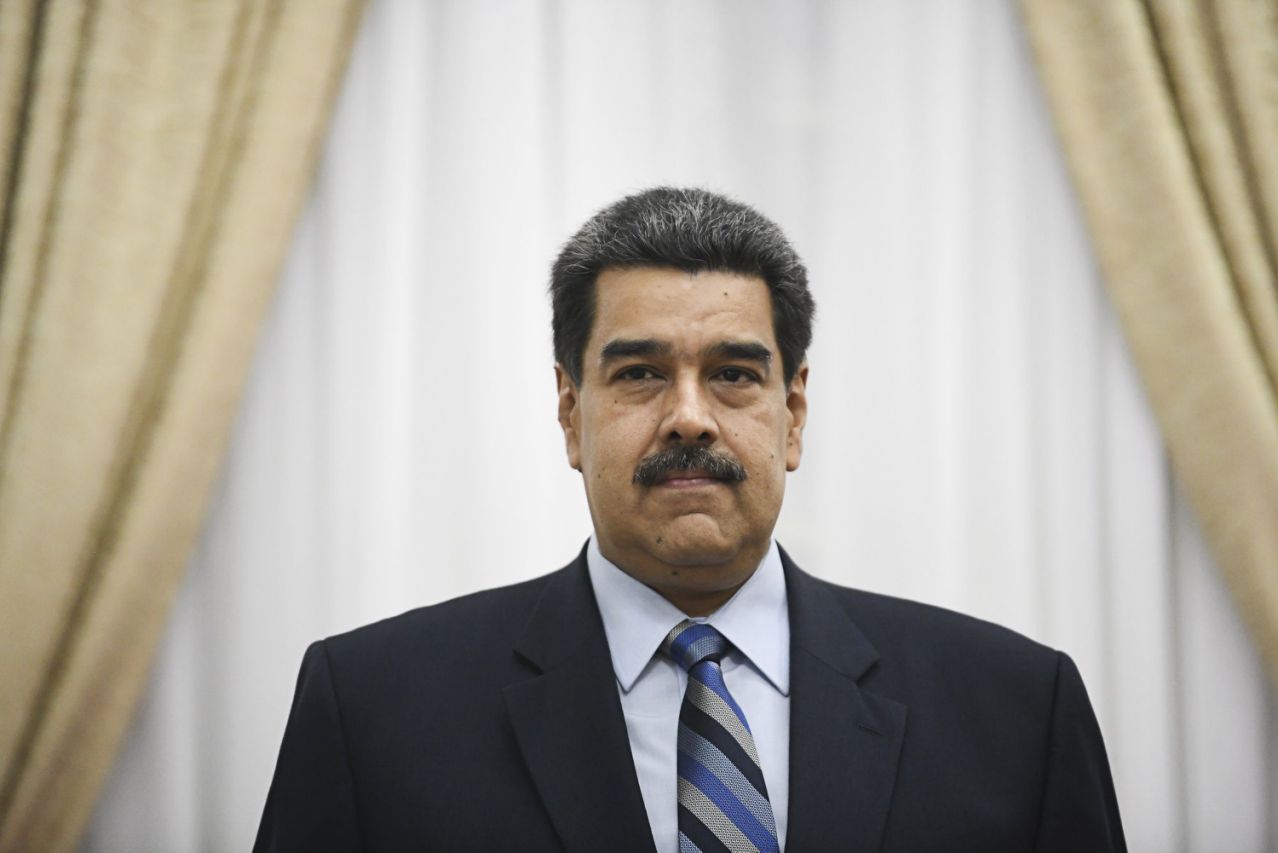 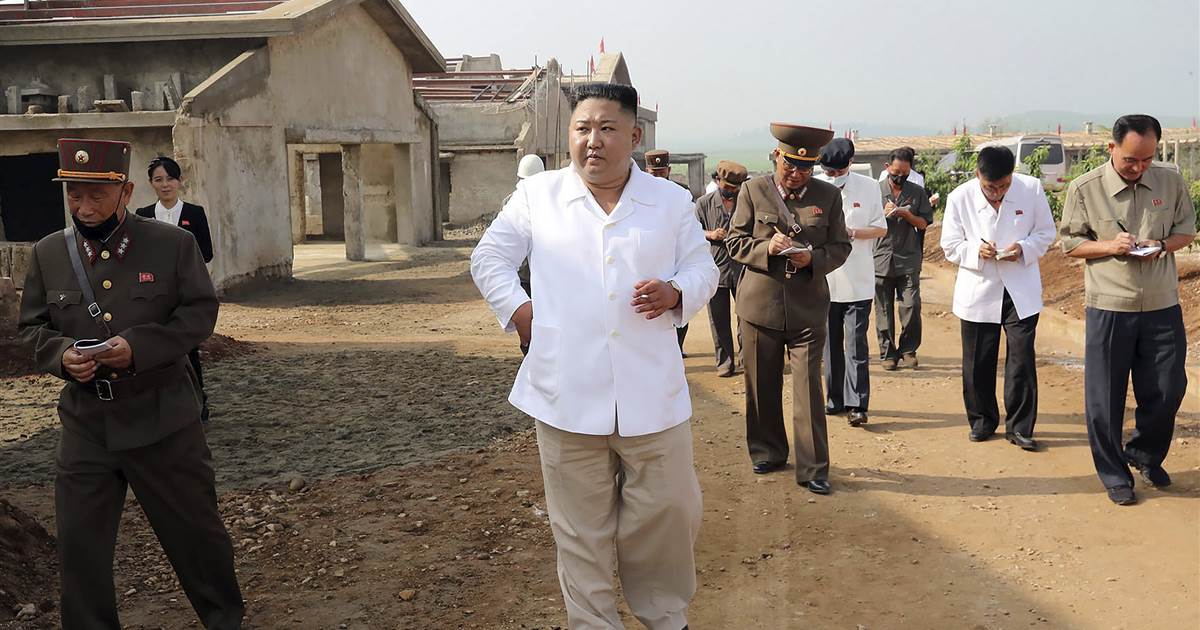 WASHINGTON — After a brief lull due to the COVID-19 pandemic, North Korea is carrying out large-scale smuggling operations off the coast […]