BERLIN (Reuters) – Facebook dismissed calls for a break-up of the world’s biggest social network and other big internet companies on Monday, saying this would not tackle issues such as privacy, attempts to influence elections or harmful content.

“Just because it is difficult to regulate the internet doesn’t mean policy makers should jump to the alternative of wishing these companies away,” Nick Clegg, Facebook’s head of global affairs, said in a speech on Monday in Berlin.

Facebook, which owns one-time rivals Instagram and WhatsApp and has almost 2.4 billion monthly users, is firmly in the cross hairs of regulators and faces calls from some government officials for penalties or to be forcibly broken up.

“The internet does need competition and it does need regulation … we want to work with governments and policymakers to design the sort of smart regulation that fosters competition, encourages innovation and protects consumers,” Clegg said.

Reuters and other outlets reported the agencies were gearing up to investigate whether the firms misuse their market power.

While it was large in absolute terms, Facebook’s share of the global advertising market was still “relatively small”, said Clegg.

The former British deputy prime minister was hired to help deal with a global backlash against Facebook over its mishandling of user data and not doing enough to prevent Russian interference in the 2016 U.S. presidential election.

U.S. President Donald Trump has called for closer scrutiny of companies like Facebook and Google, saying they suppress conservative voices online, without presenting any evidence.

Clegg also said in his speech on Monday that the West should move fast on new rules or see countries like China and Russia determine the internet’s future.

“If the West doesn’t engage with this question quickly and emphatically, it may be that it isn’t ours to answer. The common rules created in our hemisphere can become the example the rest of the world follows,” he said. Sarah Tew/CNET MSI knows how to build high-performance gaming laptops, even for entry-level gamers, with the GF65 Thin as proof. It’s not […] Are you a Costco member? Now might be the time to sign up, as the price club just took the wraps off […] 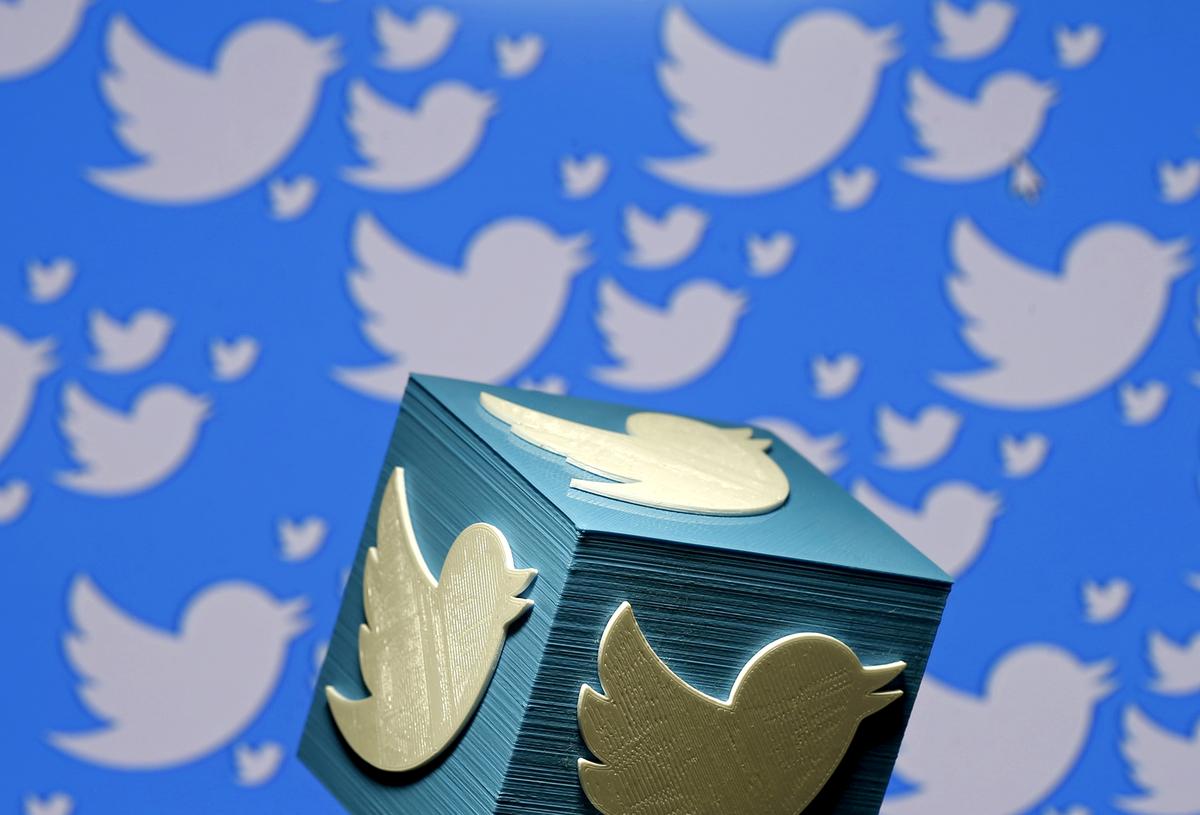 FILE PHOTO: A 3D-printed logo for Twitter is seen in this picture illustration on January 26, 2016. REUTERS/Dado Ruvic/Illustration (Reuters) – Twitter […] 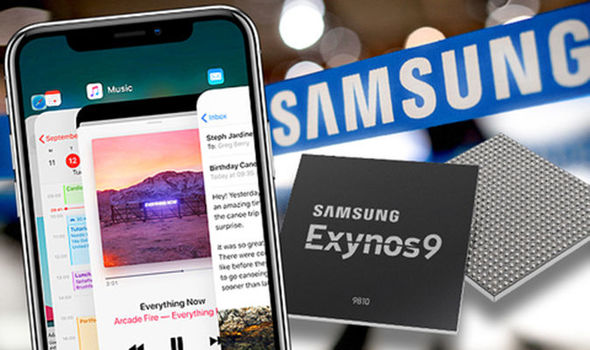