A NEW way of measuring earthquakes may unlock the “holy grail” of where and when tremours will strike as new research reveals important patterns. Scientists have long struggled to identify patterns for earthquakes leading to suggestions they strike at random. But researchers led by the University of Plymouth made an interesting discovery when they studied earthquakes from the past 700 years and created a model to show how the stress underground changed.

Dr Mildon told The Daily Mail: “Earthquakes are caused by rock sliding past each other along fault lines, which causes the forces and stress in the surrounding rocks to change after a big earthquake.”

Tectonic plates are made from the Earth’s crust and the upper portion of the mantle. These sit on top of the asthenosphere which is much hotter and more fluid.

The rocks in this layer flow like a liquid and they do not all move in the same direction and can clash which builds up a huge amount of pressure between two plates until eventually a plate will under or over the other.

This releases a huge amount of energy, creating tremors and destruction.

Severe earthquakes normally occur over fault lines where tectonic plates meet, but minor tremors can happen in the middle of these plates.

Dr Mildon said: “It is often assumed that the nearest fault to a particular earthquake will be the next to rupture.

“Our study shows this is never the case, so typical approaches to modelling Coulomb stress transfer have limited potential to improve seismic hazard assessment.

“Our model adds the stresses of lots of earthquakes together and shows that in the majority of cases fault lines are positively stressed when they rupture.

“It is a step change in modelling Coulomb stress transfer and shows this is an ignored yet vital factor when trying to explain earthquake triggering.”

The historical records that Dr Mildon and colleagues studied began in 1349 and they reveal the lives lost and damaged by the earth’s movements across central Italy, including the earthquakes in the towns of Amatrice and Norcia which killed approximately 300 people in August 2016.

The full findings of the study were published in the journal Nature Communications. 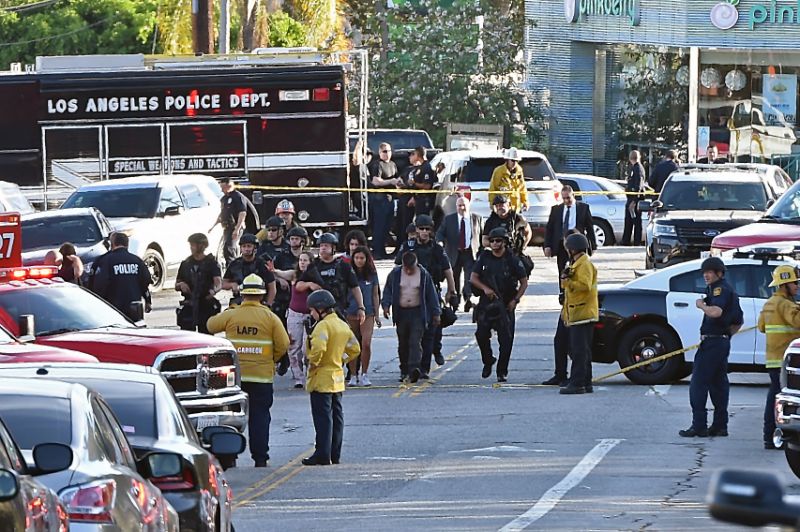 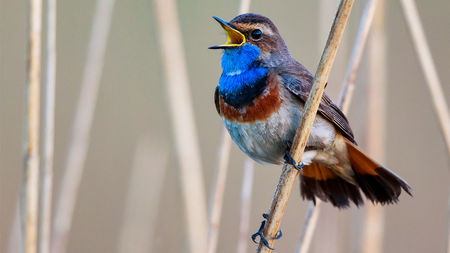 This male spotted bluethroat bursts into song by activating an organ deep in its throat. Hans Glader/Minden Pictures By Elizabeth PennisiOct. 5, […] 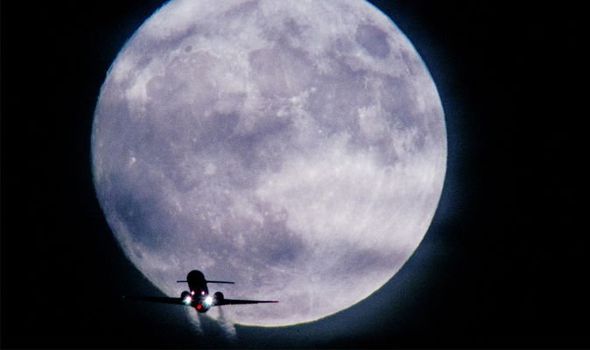 THE SUPERMOON tonight was welcomed by NASA as the Full Crow Moon and the third Full Moon of 2020. source: express.co.uk

Hundreds of thousands of Rohingya have fled Myanmar since Aug. 25 when military crackdown began More (COX’S BAZAR, Bangladesh) — An overcrowded […]