Cooper believes Prescott deserves to be amongst the highest-paid quarterbacks in NFL because of how he approaches playing the game.

Prescott has previously been warned by the Cowboys to expect a “team friendly” deal when talks got underway, with the 25-year-old having already issuing a counter offer to the team at the end of May.

Prescott will be heading into his fourth year as a starting quarterback for the Cowboys this season, and during his time with the team he has already led them to two division titles on his rookie contract.

The fourth-round pick will expect to see a huge increase in pay in his new contract but the longer Dallas waits to tie the quarterback down the more expensive a deal could become.

As things currently stand Prescott is expected to make just over $2million for next season, according to OverTheCap.

But Cooper feels Prescott is worthy of being given a contract that sits him near Russell Wilson, Ben Roethlisberger and Aaron Rodgers.

Wilson holds the top spot for quarterback earnings after agreeing his new $140m deal with the Seattle Seahawks during this off-season, which pays him $35m per year.

Pittsburgh Steelers veteran quarterback Roethlisberger is on $34m-a-year and Green Bay Packers’ Rodgers is on $33.5m.

“Most quarterbacks don’t have the best bodies or probably don’t really care much about the weight room because they’re more on the cerebral side of the game, but this guy takes every rep seriously,” Cooper told ESPN.

“He doesn’t miss a rep and I think that’s a big part of who he is. He’s just a competitor, he wants to do everything the right way.

“I haven’t played with too many guys like Dak Prescott, so I think he definitely deserves everything that’s coming to him.

“He definitely deserves to be paid amongst the highest-paid quarterbacks in the league.”

Dallas’ salary cap is being squeezed this off-season as several big contract negotiations are taking place.

They have already splashed the cash when they gave defensive end DeMarcus Lawrence a new $105m deal over five years and they still have to negotiate deals with Prescott, Cooper and star running back Ezekiel Elliott.

Regarding the progress of his own contract talks Cooper insists he isn’t looking to become the highest-paid wide receiver in the league but does believe in his own abilities to eventually earn a salary that surpasses that of his contemporaries.

“Not now,” Cooper said when questioned about becoming the highest-paid wideout in the NFL.

“I know that I have the skillset to be one of the highest-paid receivers. I’m just all about going out there and proving it.”

It was March 1952. It was the last time Huddersfield beat Manchester United. Until today. Until one of the shock results of […]

Pampas, the 7th hole, sits in the heart of Augusta National. From the back of the green there, beneath the big leaderboard, […] 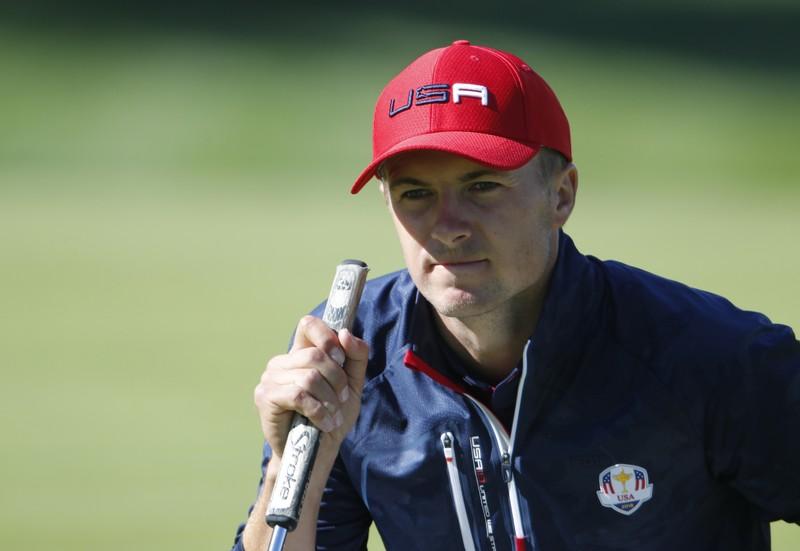