Some wisdom from Abhijato Sensarma on edges and looking and morals and life.

“When one edges behind, there is a diversion from the original path of the delivery, which wouldn’t have taken place if the bat had not touched the ball in the first place. An instinctive single may be stolen; sometimes, even a boundary is likely. Without keeping one’s eye on the ball (which one doesn’t on not nicking it because the keeper is expected to collect it cleanly in this case), it wouldn’t be possible to steal these essential runs in the modern era of close games and fine margins.

The solution to this is to never look back and train with the non-striker beforehand to coordinate such moments where they can run if the edge isn’t collected cleanly. Most training camps don’t imbibe such subtle play from the player’s childhood though, and these skills need to be adapted taking more time if the concerned cricketer reaches adulthood. In conclusion, along with shadow batting a forward defence and consciously bowling on the same good length throughout the net sessions, match awareness techniques such as the aforementioned one should be taught as a basic requirement to learn the craft of the game too. The inheritance of these clever skills should ideally take place in one’s childhood to make it their second nature – but then, the perennial question of morality comes in. What lessons are being taught to the children who’ve gone over for casual sport and making acquaintances? Alas, both sport and morality are contradictory human constructs… and how necessary both are in our lives!”

And Jamie Porter takes his second wicket at Chelmsford – both Somerset openers gone now with 59 on the board.

I’ve found this Marcus Trescothick column from the Bristol Live website on June 14. It explains why Tres has been struggling, and his hopes for getting back in the first team. Worth a read.

“My problem this season has been trying to get my brain into gear to bat for a long time. Normally during bad trots I can feel when things are coming back together, but that hasn’t been the case in recent weeks.

Whether that is an age thing, I’m not sure. If I knew the answer I could solve it, but at the moment it is just a question of trying to get a score in the second XI and taking things from there.”

Chris Jordan on the money at Hove – Alex Lees gone for a duck. Durham 4 for one.

Is it possible for a batsman not to look behind if he’s edged it – as Sibley does below? It is such an obvious giveaway, but the movement seems too instinctive to prevent…

Morne Morkle is now going to take 8 for 22 and make me look a right banana. Wicket one – Sibley out for 31, caught by Clarke. Warwicks 99 for 2.

An early wicket at Bristol, where James Bracey falls for 28. Gloucs 176 for 2. And play has now started at Hove, where Durham are batting, and are 0-0.

There is some rain at Hove which is delaying things a little.

But, Surrey! Almost the story of the season so far, though pipped to the post by Somerset. I was so utterly convinced by them last season, I thought they might be Champions for three, four years in a row. Their only possible weakness seemed to be the repeated knock of the England selector, but their achilles heel has turned out be bog-standard injury and old-fashioned loss of form. Any wise thoughts BTL?

In other news, Essex seamer Sam Cook will be out of action for up to six weeks after straining his side during last week’s win over Hampshire.

And don’t forget to tune into the latest World Cup game: Bangladesh v Afghanistan. Afghanistan have only had a day to recover after their magnificent near miss against India. Can they pull off their first win of the competition today at The Ageas Bowl? Can Bangladesh follow an unlikely path to the semi-finals? Follow all the action here:

And a happy Monday to everyone. The Championship programme is slightly confusing this week because of all the World Cup shenanigans. Three matches started yesterday –Essex v Somerset, Surrey v Warwicks and Gloucestershire v Glamorgan – and two start today -Northants v Leicester and Sussex v Durham.

Surrey had another shocker at The Oval, bowled out for 194, albeit in seamer-friendly conditions. Toby Lester, on loan from Lancashire because of a Warwickshire injury list that includes Liam Norwell, Ryan Sidebottom, Henry Brookes, Olly Stone and George Panayi, took 4-41.

Surrey head coach Michael Di Venuto was not impressed: “It was a poor day. Apart from the last 11 overs in the field, after the first brief break for bad light and when we took a wicket and started to get some bowling partnerships going, it was one of the worst days in my time here.

“The ball is allowed to swing and seam, and we might well have batted first anyway if there had been a toss. At the moment we have batters getting in but then giving their wickets away, and that is so frustrating to see.”

Will Rhodes popped the plump cherry on the cake for Warwickshire by hitting 4, 6, 4, 4 off successive balls of Morne Morkel’s fourth over.

Gloucestershire captain Chris Dent continued his happy run with the bat on a drizzly day at Taunton, 82 not out at the close. Glamorgan used six bowlers in the first hour and a half, there were a few morning accuracy problems. 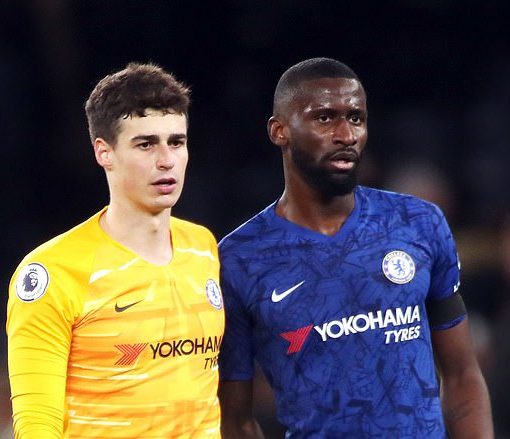 Chelsea have now qualified with two games to spare, giving Lampard time to rest players in what he called a ‘brutal’ upcoming […] 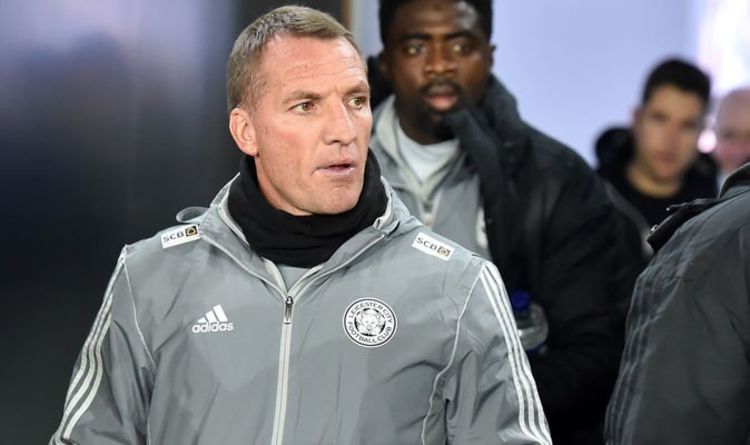