More than 150 children have died in an outbreak an of acute encephalitis, which has gripped the Indian state of Bihar since the beginning of June. BBC Hindi’s Priyanka Dubey reports from Muzaffarpur, the epicentre of the outbreak.

The night before three-year-old Rohit Sahani died, he had gone to eat at a community feast in his village.

“He got dressed and went to eat with other children. A few hours after coming back, he seemed restless,” Sudha, his 27-year-old mother, said, sitting in the family’s mud home in Rajapunas village.

“He kept asking for water throughout the night. He woke up hungry in the morning. But just after eating two spoons of rice, he had diarrhoea.”

His parents took the boy to two local doctors, but they were on strike in solidarity with their colleagues in the eastern city of Kolkata, who had been assaulted by the relatives of a patient who had died in hospital. So Rohit was taken in an ambulance to a local government hospital.

“Rohit’s fever shot up there and his convulsions intensified. Doctors moved him from one ward to another three times in the five hours that he spent there. But his condition didn’t improve,” his father Anil Sahani said.

“The doctors put him on oxygen and shifted him to the main government hospital in Muzaffarpur.”

Doctors said the toddler had died of Acute Encephalitis Syndrome (AES). More than 150 children have now died in an outbreak of the disease, which is also known as “brain fever”.

At least 500 patients, many of whom are below the age of 10, have been admitted for treatment at two hospitals in the district since the beginning of June.

The disease usually occurs during the monsoon season and symptoms include high fever, vomiting and convulsions and sometimes patients go into a coma.

Doctors say children between the ages of six months and 15 years are the worst affected and a fifth of those who survive have to live with neurological weaknesses.

Until 2005, doctors say that the majority of deaths were caused by Japanese encephalitis, a mosquito-borne virus. But in the past decade or so, children have been dying of other forms of viral encephalitis, the exact cause of which is unclear.

Dr Arun Shah, a local paediatrician, believes that chronic malnourishment is the main reason behind the death of children in Muzaffarpur.

Three years ago, a team of doctors, including Dr Shah, concluded that bacteria, virus or an infection was not responsible for AES in the district. They had carried out an investigation into the outbreak of the disease in the area between 2014 and 2016.

“We found that what is happening here was basically metabolic in nature. So we called it acute hypoglycemic encephalopathy (AHE). This means a form of AES marked by convulsions, seizures, loss of consciousness and high fever,” he said.

Many doctors have blamed the deaths on eating locally-grown lychee fruit on an empty stomach. Muzaffarpur is a major lychee growing region.

The fruit contains a toxin that inhibits the body’s ability to produce glucose, which can affect young children whose blood sugar levels are already low because they have skipped dinner. That’s why, doctors said, many victims had died due to hypoglycaemia, or low blood sugar.

“Children suffering from chronic malnutrition normally have depleted glycogen levels in their livers. When these children eat unripe lychees, hypoglycaemia is induced in them – which is aggravated by toxins in the fruit.”

“This hypoglycaemia is irreversible and can hamper the functioning of the brain unless there is a quick and timely intervention in the form of glucose injections.”

In 2016, the Bihar government released an advisory to curb the illness in the state. It involved having glucometers at primary health centres to check glucose levels and giving glucose drips to the affected children.

Health workers were told to go door-to-door in villages and educate the residents about keeping their children indoors during peak heat summer hours, making sure that they did not sleep on empty stomachs, and advising them to not eat unripe lychees.

But none of these guidelines have been followed on the ground.

“The health worker in our village came to my house the morning after my son died. No-one came earlier,” Rohit’s mother said.

The lack of functioning public heath centres is a recurring complaint in village after village.

Ajay Ram, whose five-year-old daughter is suffering from AES, said the public health centre in his village had no facilities.

“The first thing I did after my daughter fell sick was to take her to our local health centre. They had no glucose drips and didn’t even do any examination – we were just told to take her to the main hospital in Muzaffarpur,” he said.

Dr Shah believes the recurrent outbreaks is an indictment of the public health system in Bihar, one of India’s poorest states.

“The government has failed miserably to ensure that children get proper nutrition and raise awareness about this disease. The ongoing tragedy is a result of this administrative negligence.” 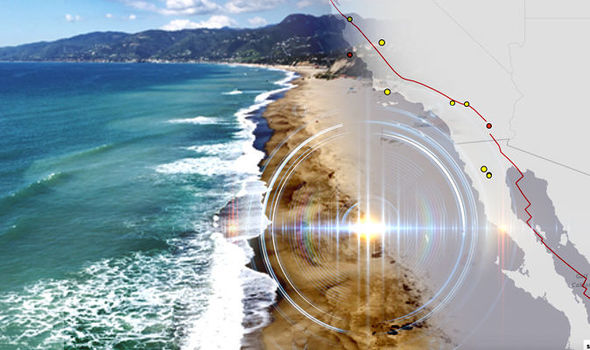 Since then, seven earthquakes have rumbled below the earthquake-stricken state which on top of the potentially catastrophic Hayward Fault line – a […] 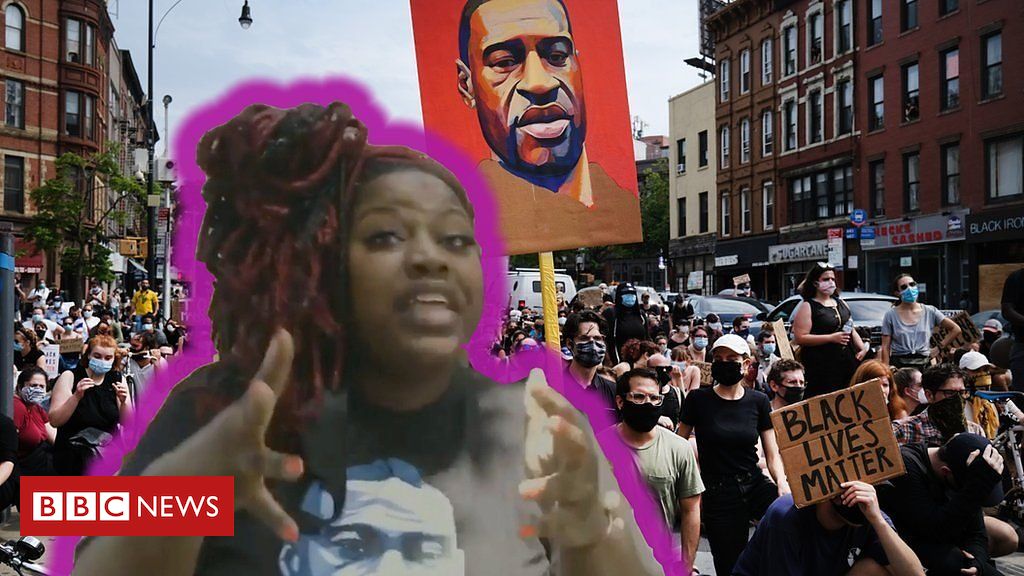 One American woman has come up with a simple way to explain how centuries of economic hardship have impacted black Americans. Kimberly […] 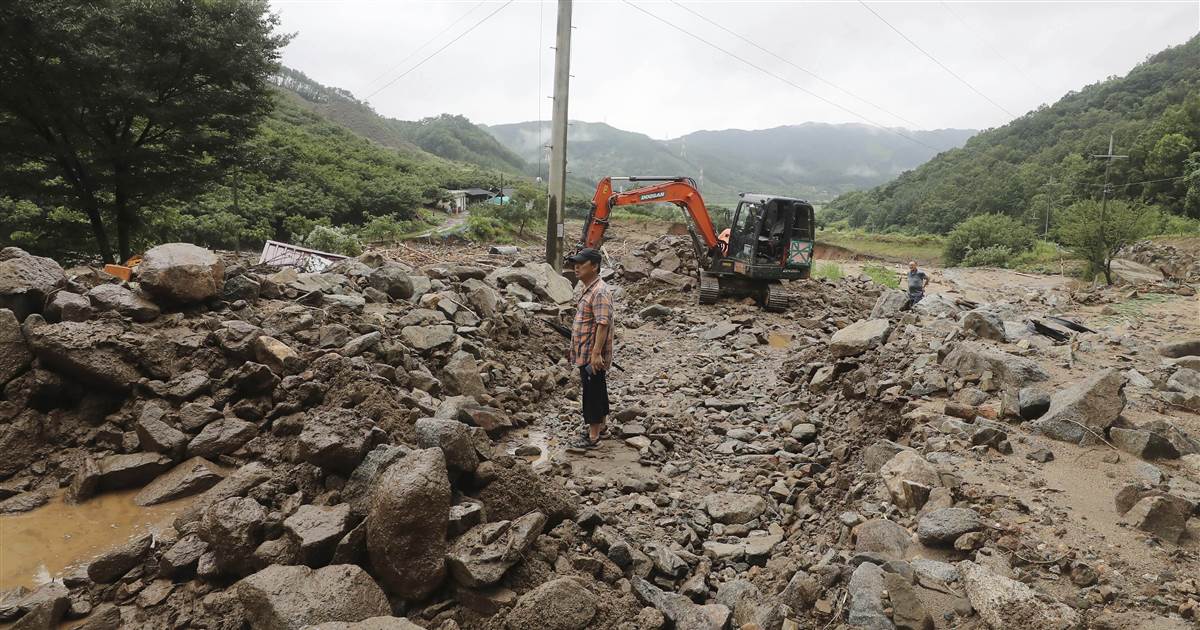 Torrential rain pounded most of South Korea on Sunday, leaving six people dead and seven others missing, officials said. The Ministry of […]